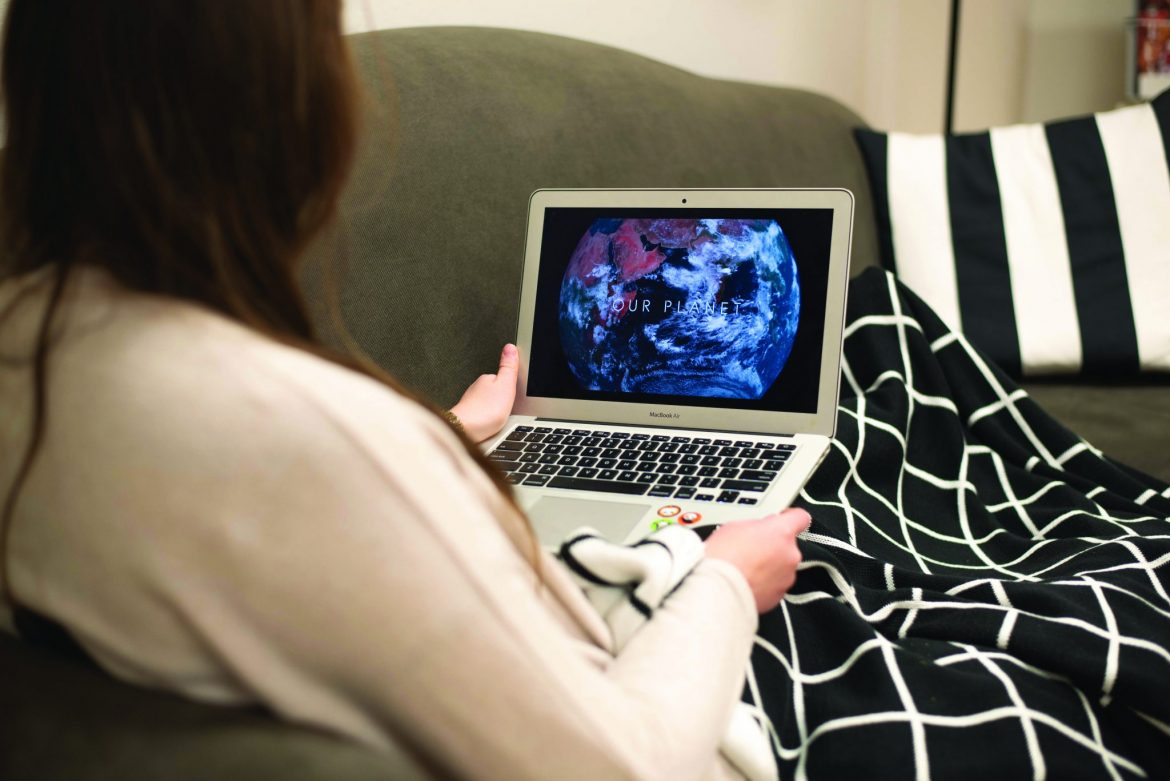 “This series will celebrate the natural wonders that remain and reveal what we must preserve,” explained “Our Planet” narrator David Attenborough.

“Our Planet,” the eight-part nature docuseries that premiered on Netflix earlier this month, has taken over the current conversation on preservation. Both filmed by the same team and narrated by Attenborough, “Our Planet” is a sort-of sequel to the nature documentary that changed the game, “Planet Earth.”

Netflix picked up the docuseries in 2014 and began filming four years ago in 2015. Although 13 years detached from its predecessor, some viewers say it is a remake of “Planet Earth” but the staggering facts stated in the beginning of each episode cause enough difference in and of itself. “Planet Earth,” was an eye opener of what was to come if society’s bad habits did not change, and “Our Planet” is a call to fix what has already been done.

The first episode of “Our Planet” begins with Attenborough stating that in the last 50 years, wildlife has decreased by more than 60 percent. Individually, the episodes focus in on different wildlife environments like coastal seas, frozen worlds and forests.

“Our Planet” keeps its focus on the beauty of wildlife but does not shy away from being critical of the damage to the environment caused by humans. Frequently, the docuseries refers to each setting as “the remaining” part of each environment.

The cinematography of “Our Planet”steals the show with shots so clear they sometimes look like they were created with CGI. Each episode takes viewers on an emotional journey through different environments. From fawning over small birds in the jungle performing mating dances to crying as walruses fall off a rocky cliff because there is not enough ice for them to lie on, “Our Planet” walks viewers through each of these daily occurrences in nature and the struggles facing different wildlife.

“Our Planet” grabs attention with staggering facts and emotional attachments to the wildlife, but at the end of the day it is still in documentary formatting which makes it sometimes hard to focus on due to the monotoned narration. Overall, the series brings to light problems in nature that are a product of human’s effect on climate change and how rapidly the world and the environment is changing.