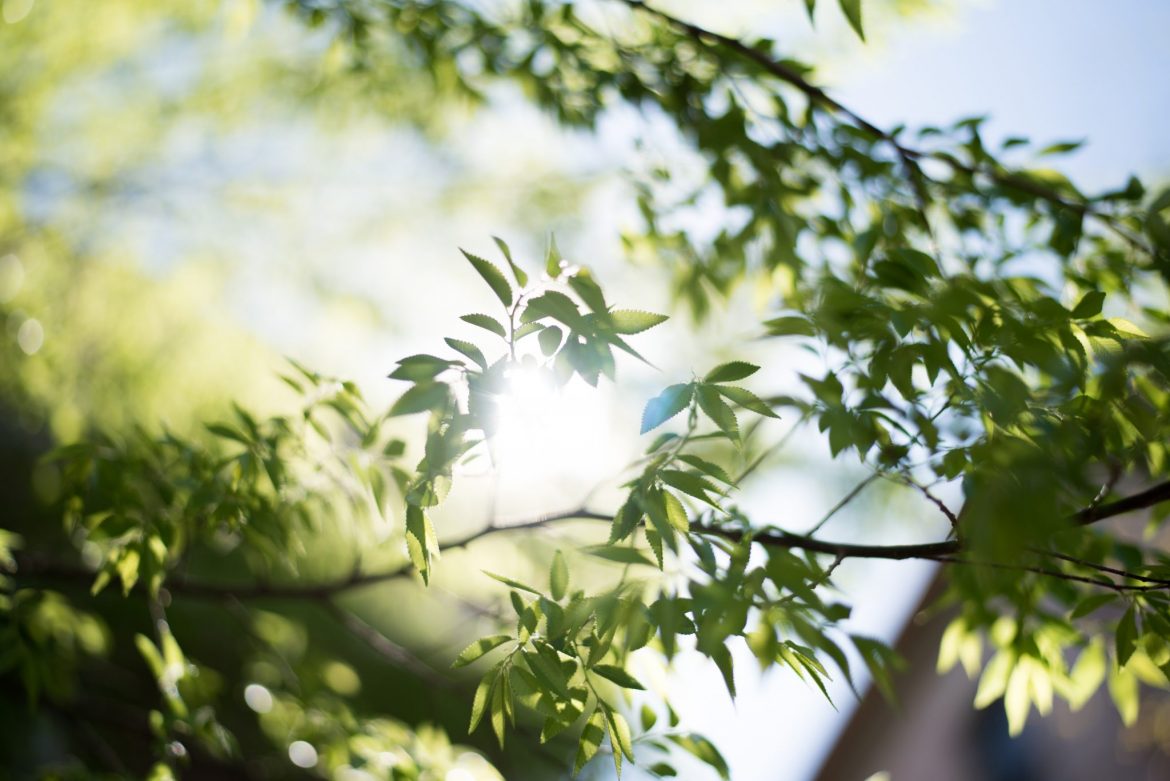 While society in recent decades has reflected a streamline of worry about climate change and its potential effects on the world’s future, some students have taken it upon themselves to focus on everyday environmental issues and how they can resolve them in their personal lives rather than stress about the long-term effects.

Senior medical humanities major Rebecca Johnson championed for students who want to save the earth through their daily habits last semester when she sought out better recycling opportunities for students in Legacy Park housing as part of a class project.

“I think there are individuals that are very passionate about [recycling], but I don’t think widespread there’s a lot of motivation to translate that into action,” Johnson said.

Through her research, Johnson found that, although there is not currently a way provided by the university to recycle in privileged housing, residents can easily establish recycling habits on their own. The Searcy Recycling Center offers free bins that can be picked up and returned as well as a drop-off area where employees will assist in unloading any recyclable material from vehicles.

Rachel Greer, another senior living in Legacy, and her roommates have started using the Searcy Recycling Center as well.

Greer said paying attention to the environment has always been important to her, but since coming to college, she has realized that being “green” is not as convenient as it was where she grew up. Greer points out that small swaps like getting a reusable water bottle or bringing your own cup to Starbucks add up to create a bigger impact.

“I think it’s really easy for us to just grab like an individual yogurt, but each one of those is so much plastic,” Greer said. “If you were to get one of the big yogurt containers and used your own bowls, that alone saves plastic.”

Other students and campus organizations are also encouraging a rise in reducing, recycling and reusing, including the Sigma Theta Tau Nursing Honors Society.

In a two-fold outreach campaign, the honors society is asking students to donate shoes that will in turn be donated to support small businesses in developing countries. As a direct effect, the fundraiser provides an Earth-friendly solution for students who are seeking to get rid of their used shoes, which might otherwise be discarded and shipped to a landfill.

Greer is currently enrolled in an ecology class with Nathan Mills, associate professor of biology, as part of her biology degree’s curriculum and is learning how to better understand and take care of the environment. Greer said Mills not only teaches scientific facts but also applies it to the university’s foundational Christian beliefs.

“It seems like it is a Christian responsibility to take care of the creation,” Mills said. “It’s part of what we were created to do as human beings, and to not do so is to disrespect the creator.”

Mills said part of taking responsibility for these environmental issues comes in not politicizing them but instead acknowledging them as the facts of science and as an active problem that needs to be solved.

“We need to be very thoughtful about our transportation and the types of vehicles that we use, that is a major source of a wide variety of pollution,” Mills said. “Along with that, I think we need to be just very conscious of the energy efficiency of our houses and how we heat and cool.”

Although climate change is a big issue in today’s society, Mills said the environmental issues we are conscious of change periodically. In the late ‘60s and early ‘70s, many changes were made to environmental law. For example, acts for endangered species, clean air, clean water and the regulation of pesticides were all passed because those were the issues that were most pressing at the time. As changes to environmental law became staple to the late ‘60s and early ‘70s, society took note. Earth Day was established in America in 1970 and globally in 1990. As students celebrate Earth Day this year on Monday, April 22, it provides an opportunity to celebrate the Earth through projects that promote recycling and green living.

According to Earthday.org, the 2019 Earth Day theme is “Protect Our Species” with the goal of educating the public about the rapid extinction of various species as a result of human activity.

Requiring Spring Sing | Let it be a choice?