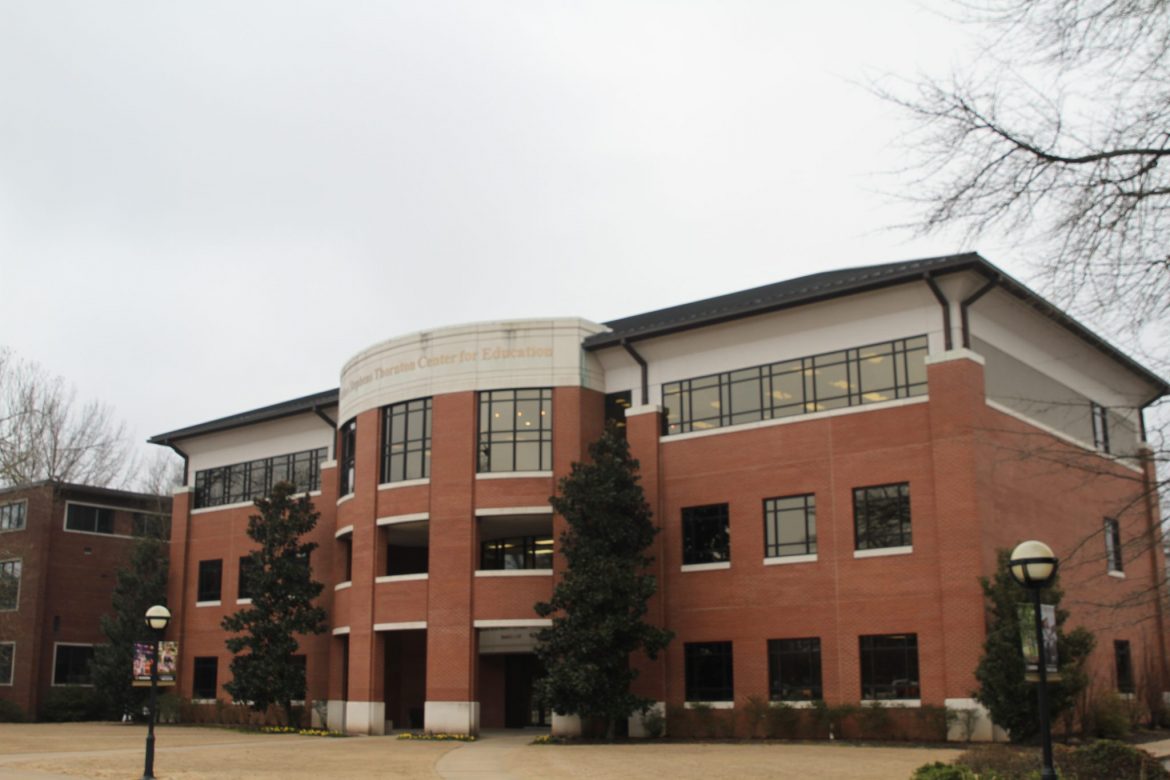 On Feb. 18, Arkansas Gov. Asa Hutchinson signed The Teacher Salary Enhancement Act to increase the minimum salary wage for Arkansas teachers by $4,000 in the next four years.

Chair of teacher preparation at Harding Cheri Smith said she believes a shortage in teachers, especially at institutions in Arkansas, is what encouraged the governor to enact the salary bill.

“There is a major concern to try to find good candidates for teaching positions in our state,” Smith said. “I think one of the things that holds people back from teaching is the pay.”

According to The Teacher Salary Enactment Act, the new salary rates for teachers are dependent upon a combination of experience in the field and whether or not they received their master’s degree. Teachers who have anywhere from zero to 15 years of experience will receive compensation.

In over two thirds of the school districts in Arkansas, the minimum wage for beginning teachers will raise with the signing of the bill, according to Hutchinson’s press release.

Beth Collins, English teacher at Ahlf Junior High School in Searcy, said the new law is significant because it communicates the importance and respect of the professional role of teaching, which is an investment in the children who are the future of the state.

“The pay raise retains teachers who are trained in Arkansas and could draw others from out of state as well,” Collins said.

Collins said the pay raise is part of a solution.

“It aligns our educational system in Arkansas with other states and encourages more people to go into the field of education,” Collins said.

Sophomore education major Madeline Collins said she does not think teachers get paid as much as they should. However, they are still willing to teach anyway.

“Teachers will still teach regardless because if you love kids, you love kids … and you’re doing it for a reason,” Madeline Collins said.

Madeline Collins said she believes the governor is reinforcing the importance of education.

Many professions have kept their salary rates stagnant because the economy is experiencing change, according to Smith. She said $4,000 may not be a lot of money to some, but it is still encouraging.

“The way teachers teach, the way they connect with the community, the way they reach out to families is critical in society,” Smith said. “Without good teachers, where would our generation be in 10 years?”