Home Lifestyle Singing to the symphony of the sun 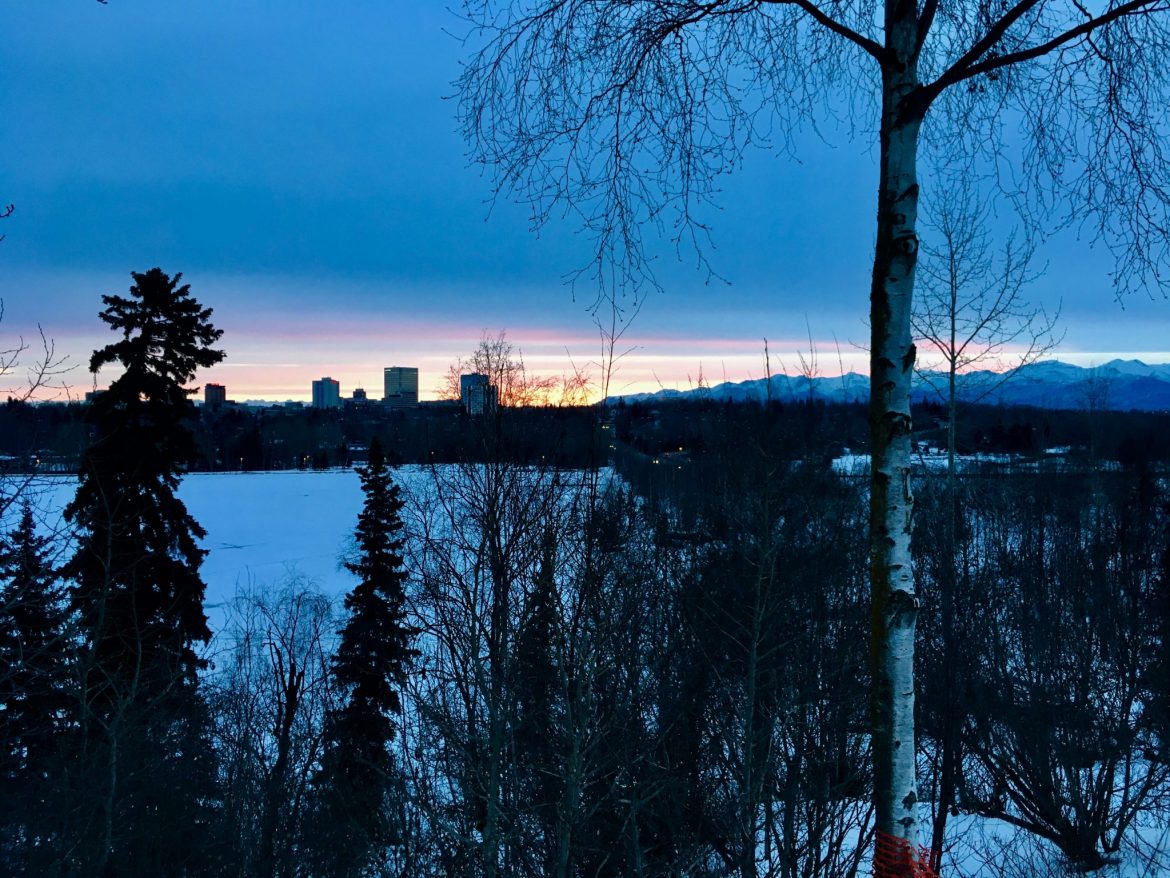 While the spring semester brings new classes and new opportunities —and Spring Sing, to be sure — it also brings a new change of pace, dictated solely by the sun and time. Days with more daylight give way to more outdoor events and activities, with a chance to embrace the spring semester in a new light.

For Harding students from Alaska, however, the sun and time share a relationship quite different to that which is seen at Harding’s main campus in Searcy. Harding students who call Alaska home experience life in a different light.

Junior Phoenix Riggins lives in Juneau, Alaska. In Juneau, which is a southern-Alaska city, there are up to 18 hours of daylight in the summer and as few as six hours of sun in the winter. Riggins said his cousins live in the northern regions where they experience whole days either with or without the sun depending on the time of year.

“I think it’s pretty unanimous that winter time with no sun is kind of a bummer,” Riggins said.

Ryan Holt is a fifth-year senior at Harding who moved to Ketchikan, Alaska, during his sophomore year at Harding. He said before his first winter there, he knew the days would be shorter but experiencing it was unexpectedly surreal. He said as the sun went to sleep, he would, too.

“It hits you like a train,” Holt said. “It’s wild. You just get up there and you’re like, ‘Why am I all of the sudden so exhausted?’”

Freshman Audrey Lawrence, a student who lives in Anchorage, Alaska, said that the minimal daylight instills in people an acceptance of their boundaries. She said it comes down to “knowing what you can do in that time.” People maximize the light hours, then the darkness comes and it brings people together, she said.

“I know my family, we play a lot of card games in that time,” Lawrence said.

Riggins said that in the summer months, there is more opportunity to go out and explore, and Lawrence said summertime brings more life and energy.

“With longer days you can do more,” Lawrence said. “It gives you more freedom in a way.”

Holt said encountering and living under the Alaskan sun has made him vividly aware of his instinctual connection to creation.  When he is in Alaska, he said he feels as though he is not separated from creation, but is a part of it, overwhelmed with the realization that he is created with instincts that correspond with the time composed by the sun. He said living in Alaska has enabled him to understand participating in a creation that is “very good.”