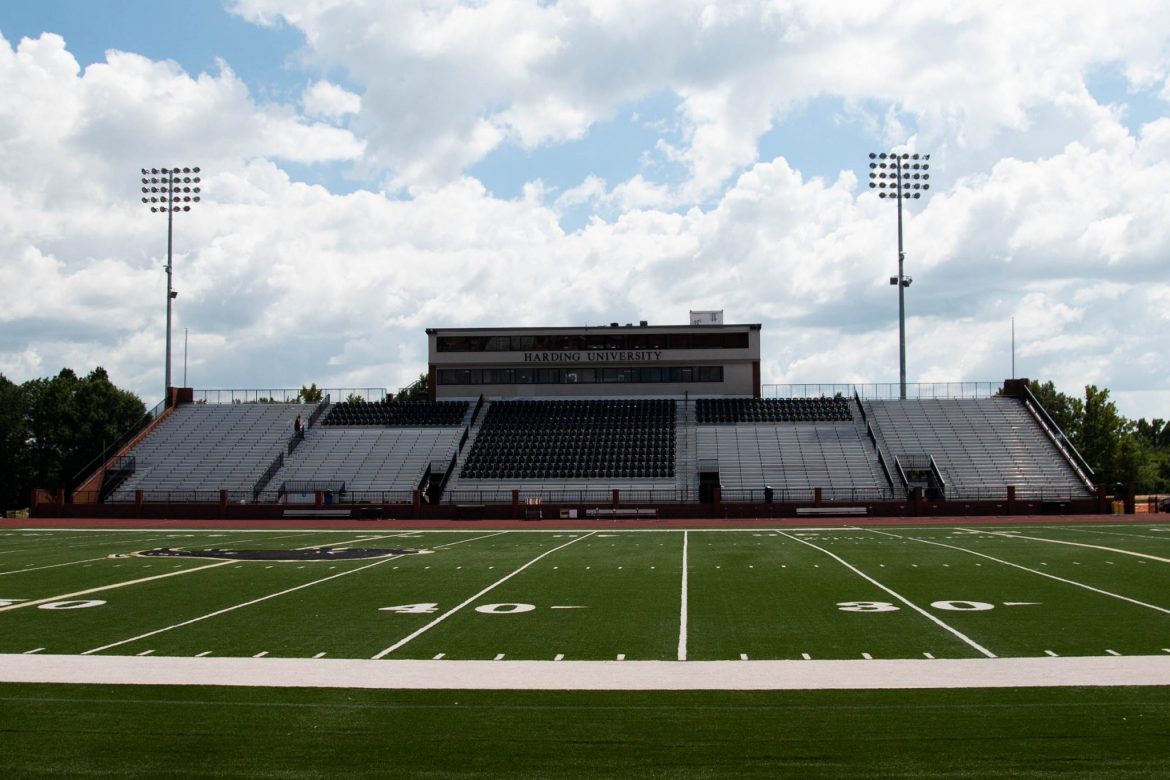 According to Offensive Line Coach Kevin Chism, there are over 170 DII schools, so to have five players from one team is very rare.

“What sets these players apart from the rest is their work ethic,” Chism said. “All five of them go above and beyond in studying film and working to be the best they can be. They are all great workers and are willing to lay everything on the line for their teammates.”

Chism also said while these players have been honored, the whole locker room is full of great men who work hard every day.

The Bisons made it to the playoffs for the third season in a row with a record of 9-3. Pledger was a starter for all 12 games this season and was selected to be on the third team of the All-America team. He said he credits his success to the brotherhood.

“We all contributed and did our part …” Pledger said. “It’s the passion and love we have for each other out there on the field and I really think that was the No. 1 contributor to our success.”

Bray was also recognized this season for starting all 12 games with 341.1 rushing yards per game. Winslow had 24 tackles and was selected as Great American Conference Defensive Player of the Year and Blankenship had the most tackles this season with 73.

Chancey, one of only two sophomores to make the squad, rushed for 961 yards with 14 touchdowns this season.

“It’s an accomplishment you always want to reach as an athlete and actually doing it was special,” Chansey said.

He also said that rather than individual accomplishments, it’s more about the team working to get to the national championship.