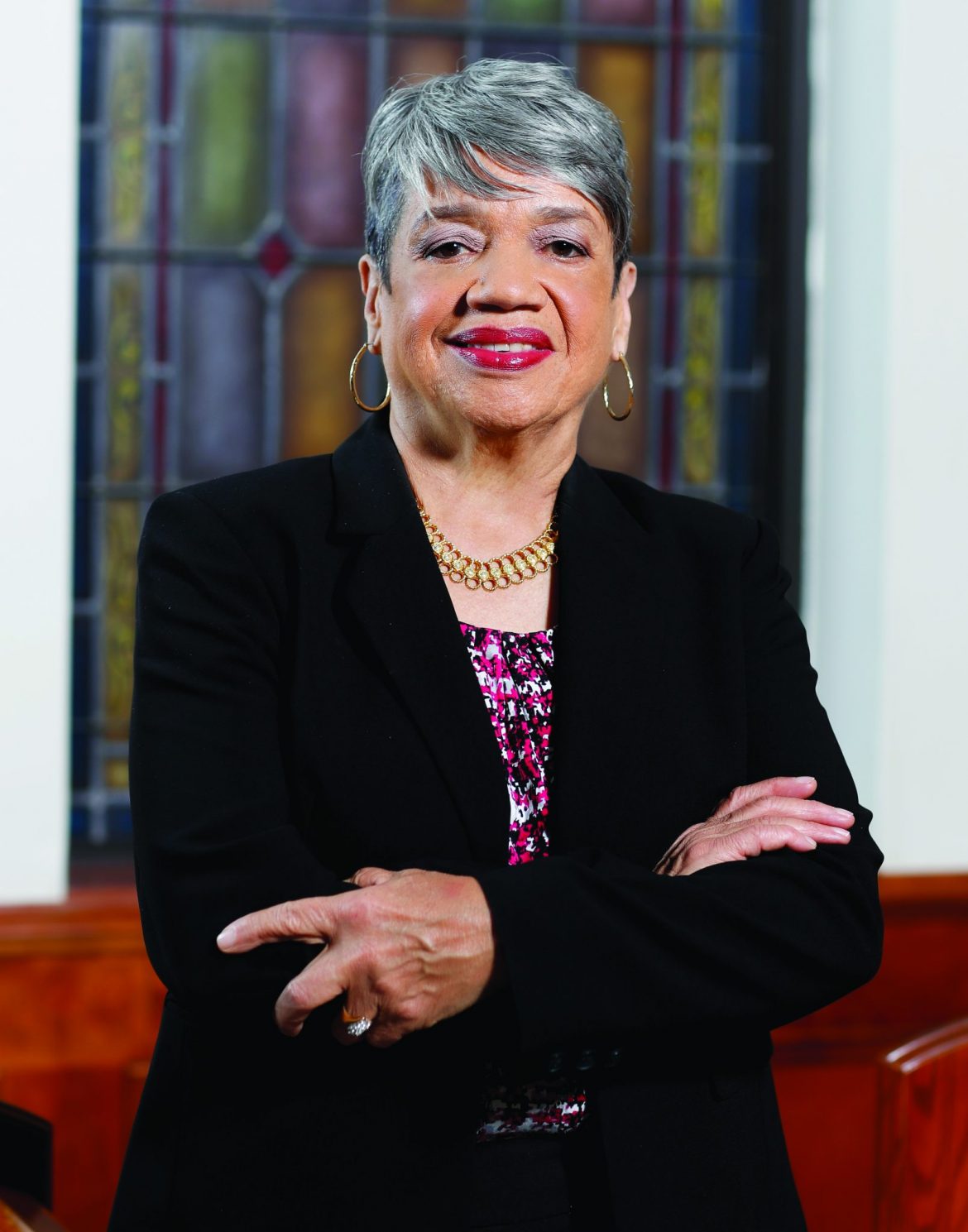 Through hard work, determination to make a difference and a love for science and math, Christine Darden has shattered glass ceilings.

“I have watched a few of her speaking videos,” Kirkman said. “Her story is intriguing, and she just kind of draws you in. I feel like even if you aren’t a STEM person, her message is very inspirational. I think people will find her story interesting, and I’m excited to bring her to campus.”

Darden was one of the “human computers” at the NASA Langley Research Center, popularized by the movie “Hidden Figures” and the book “Hidden Figures: The American Dream and the Untold Story of the Black Women Mathematicians Who Helped Win the Space Race,” according to a Harding press release.

Senior Michael Krupka, ASI executive vice president, said he is eager to learn about Darden’s advice and her advocations for students.

“Kind of like with Eva Kor, who came a year ago, she was able to tell her incredible story of surviving the Holocaust, but so much of it was also about how we could apply it into our lives and send us forward,” Krupka said. “I am eager to learn what Mrs. Darden has to say about that.”

Darden received a nomination for the Congressional Gold Medal, and she won the Women in Science and Engineering Lifetime Achievement Award as well as two NASA medals.

Senior Olivia Womack, ASI student president, said she is thrilled to have Darden on campus.

“I think I’m most excited to hear about her journey and working for NASA and some of the challenges of being an African American woman in science and how that affected her and how that can inspire future female and diverse people,” Womack said.

Harding is showing the movie “Hidden Figures” in the Administration Auditorium on Feb. 5 at 8 p.m.

The boys are back