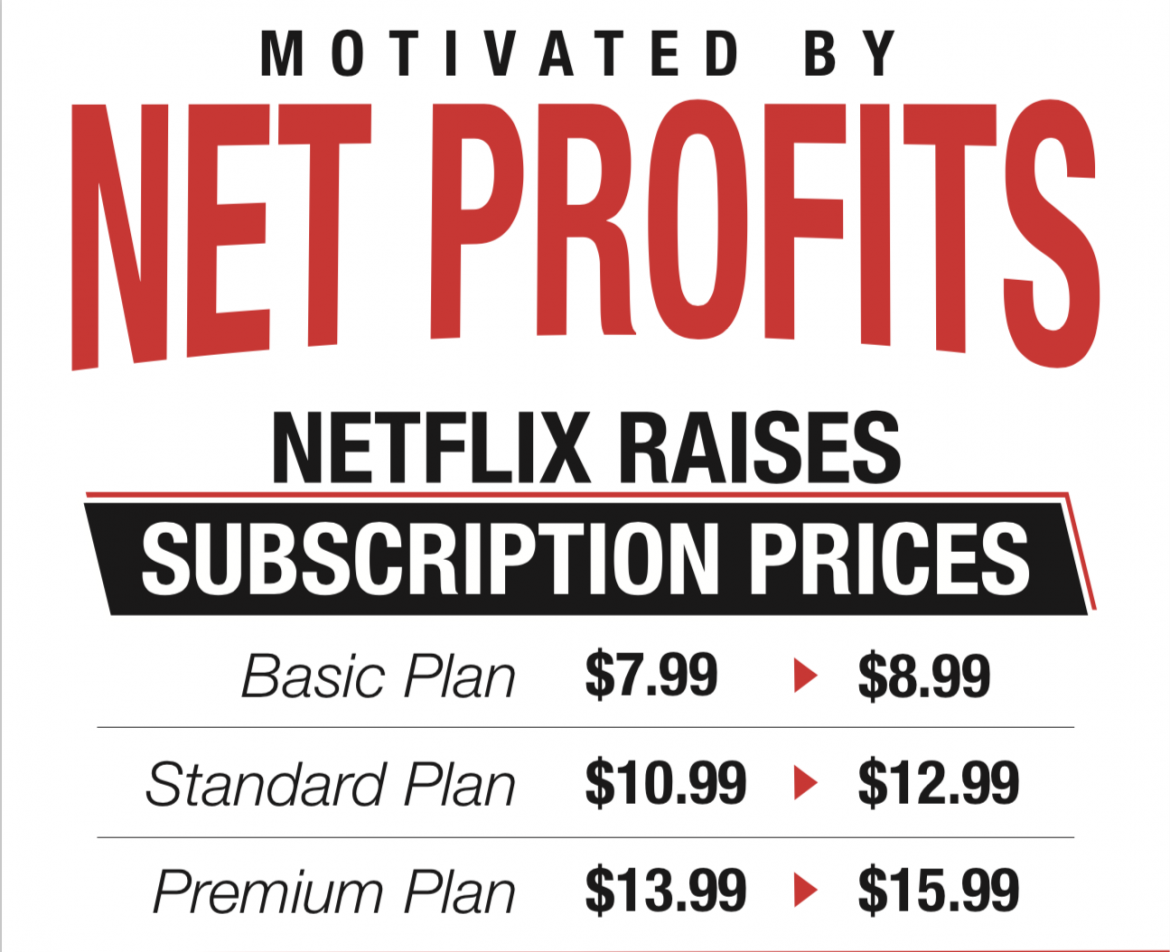 Since Netflix expanded to online streaming services in 2007, it has become a major part of society’s movie and TV watching culture. With households increasingly ditching traditional TV for streaming services like Hulu, HBO, Amazon Prime or Philo. In fact, the number of households that pay for satellite or cable is predicted to decrease 10 percent by 2021 according to emarketer. However, since being in college, freshman Haylie Douglas has seen the value of cable.

“Recently I have been wishing I did have cable because I don’t know anything that is going on in the world,” Douglas said.
The amount of streaming services available is also growing. Disney announced they will be launching Disney+, a streaming service, by the end of 2019. Many Harding students use Netflix daily. Some use their parents’ account, some use his or her roommate’s and some use a friend of a friend’s cousin’s account. No matter how they get access, many binge watch their favorite shows and anticipate the newest Netflix Originals. In 2018, Netflix released over 1,500 hours of original content including “To All the Boys I’ve Loved Before,” “Set it Up” and “Bird Box.”

To cover the cost of this, Netflix is raising subscription prices for the fourth time since 2008. Junior Meliny Pond has been using Netflix since it was merely a DVD mailing service. When she found out about the latest price increase, she did not think twice about keeping her account because of how frequently she enjoys the original content.

“If [creating more content] is why the price increased, then I’m down,” Pond said.  “They just announced that they are making another season of ‘A Series of Unfortunate Events,’ and I am obsessed. As a kid I loved reading [‘Series of Unfortunate Events by Lemony Snicket’], and watching those. And honestly it is hard to watch non-Netflix-rated shows because Netflix does so good-especially the book-to-film adaptation.”

Senior Leah Hostetler has used a Netflix for about four years. Originally, she had the two-screen subscription, but when the price was raised in 2017, she switched to only having one screen. She believes millennials and younger generations are the reason for Netflix’s popularity.

“I definitely think the way the culture and our generation is right now has affected the use of personal streaming,” Hostetler said. “I don’t really buy things to keep long-term anymore. We want something immediately now, so streaming really ties into where you can stream something really easily.”

Players Only | One more year