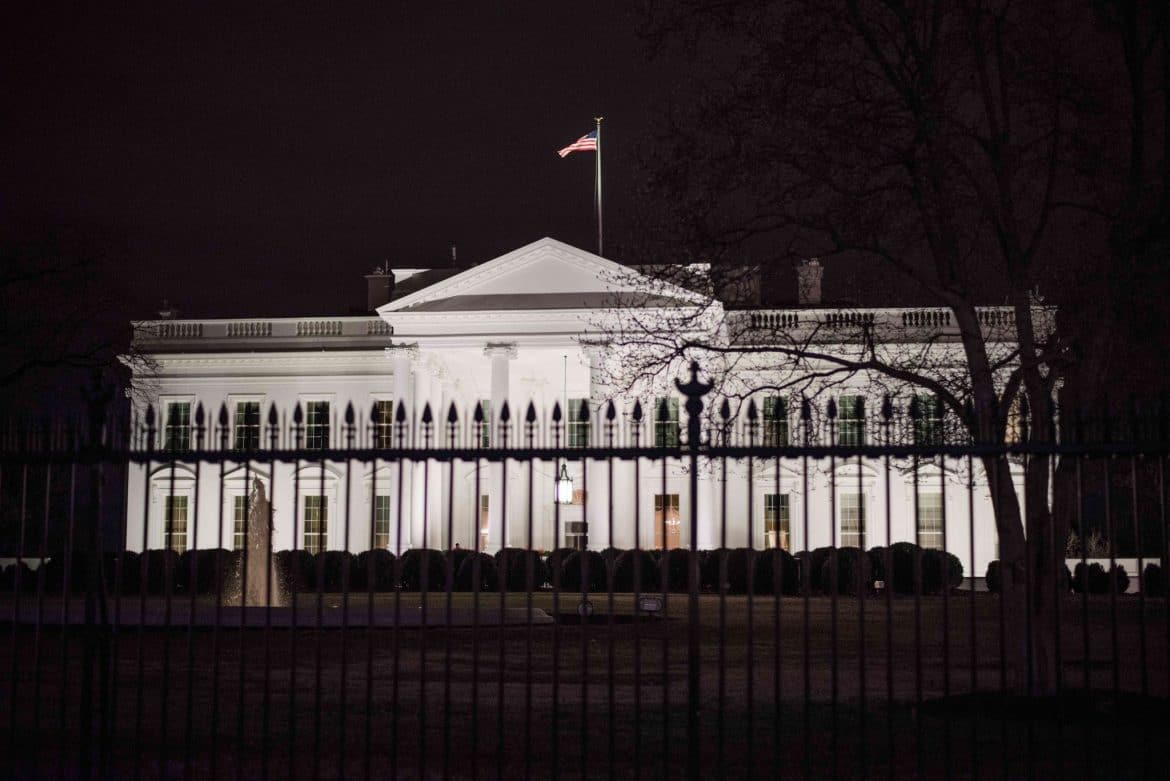 More than 140 Harding students gained a closer look at the effects of the shutdown during an annual academic trip to New York City and Washington D.C. during winter break. Once in the capital city, students were greeted with quiet streets, empty taxis, wait-free restaurants and unoccupied hotels.

Jack Shock, distinguished professor of communication, said although federal workers are taking the main hit from the government being shut down, the entire community is experiencing a ripple effect.

Senior Shay Keirce, whose father is furloughed during the shutdown, has seen similar effects in her D.C suburb. Keirce said while the shutdown has not been a large burden because of her father’s plans to retire soon, it is important to remember that government jobs of all levels have been furloughed.

“Saying ‘I work for the government’ sounds fancy, but not every household is getting six-plus figures with whatever the government job they have, so the shutdown is a bigger deal to some people than others, and not to be taken lightly,” Keirce said.

Students with the communication department were unable to visit the National Archives, which is home to documents like the Constitution, the Bill of Rights, the Declaration of Independence and the Magna Carta. With these historic documents all in one place, the department faculty has a unique opportunity to teach lessons while their students see the original copies.

“I love to stand with my students and talk and look at the First Amendment and feel the energy and the spirit behind it. We didn’t get to do that,” Shock said. “I bought some copies of the documents we usually look at, but the experience can’t be made up.”

Virginia Davison, a junior social work major, said she started seeing the effects of the shutdown during her department’s time in Philadelphia.

While the group encountered closed doors in both Philadelphia and D.C., they were able to search for new opportunities they had not thought of initially.

Several museums in the area, like the Museum of the Bible and the Holocaust Museum, are not federally funded and remain open during the government shutdown.

“It was cool to see things in D.C. that I normally wouldn’t have thought about going to first,” Davison said.

Junior public relations major Kyle Raney and three of his friends planned on seeing a private tour of the White House during their time in D.C. thanks to a friend’s connection to the staff there. However, due to many of the White House employees being furloughed, they were not able to receive the tour.

“We were hoping it would be back open and everything would be OK at least in time for our trip, but that wasn’t really the case,” Raney said. “This was our chance to see the city and everything was just closed.”