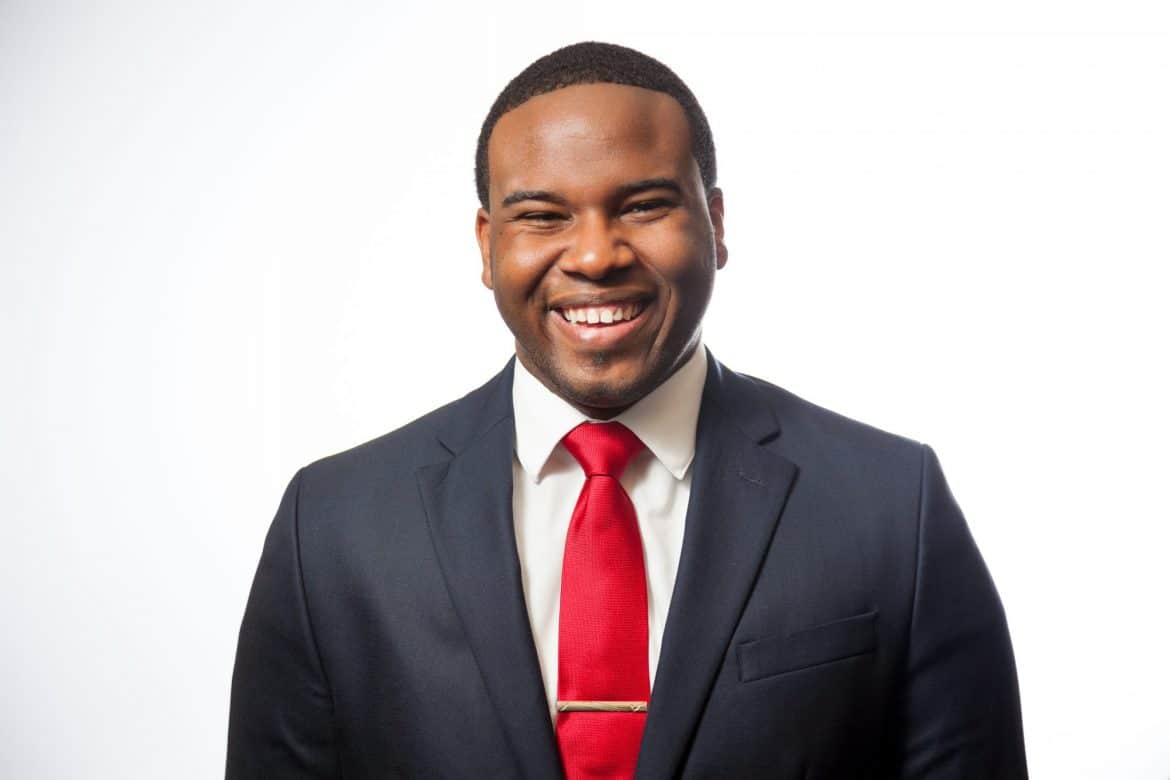 On Sept. 6, Jean was killed in his Dallas apartment by Guyger, who was off-duty but still in uniform. Guyger told authorities she had mistaken Jean’s apartment for her own, which was directly one floor above Jean’s, and thought there was a burglar in her home.

Guyger was initially charged with manslaughter. Texas Penal Code defines manslaughter as an offense that “recklessly causes the death of an individual.” Two months after her arrest, Guyger’s indictment has changed to the charge of murder, defined to involve “intentionally or knowingly [causing] the death of an individual.” According to Texas Monthly, indictments of police officers are extremely rare. Between 2008 and 2012, grand juries considered 81 cases involving 175 officers but indicted only one.

Jean’s family expressed to local media that, while the indictment offered little joy, it did provide temporary peace.

“We really are not happy, but we take consolation,” Jean’s father, Bertrum, told Dallas News. “We take comfort in this time.”

Todd Gentry, a minister at College Church of Christ and friend of the Jean family, agreed that the indictment provides some consolation. Gentry and members of his family have frequently communicated with the Jean family since their son’s death.

“Botham’s dad and I have both said, as soon as the indictment comes out, it’s time to pray for [Guyger],” Gentry said.

Though Gentry said he was initially pleased when he heard about Guyger’s indictment, he explained that the situation is still challenging. If convicted of murder, Guyger could face a sentence as little as five years or as much as life in prison.

“Even if it was a mistake, we still need to ensure that we value life,” Gentry said. “We don’t want to condemn her soul, … but at least they’re going to do something for this human life that was taken.”

Gentry added that while the indictment is a step toward legal justice, the process will likely continue for several years before it reaches final resolution. Until then, he said he hopes Jean’s story initiates further conversation about race and prejudice on campus and across the nation.

“Our conversations should always be, ‘How do we stand up for people?’” Gentry said. “That’s one thing that Botham’s life shows us too.”