Home Columns Players Only | On the road again 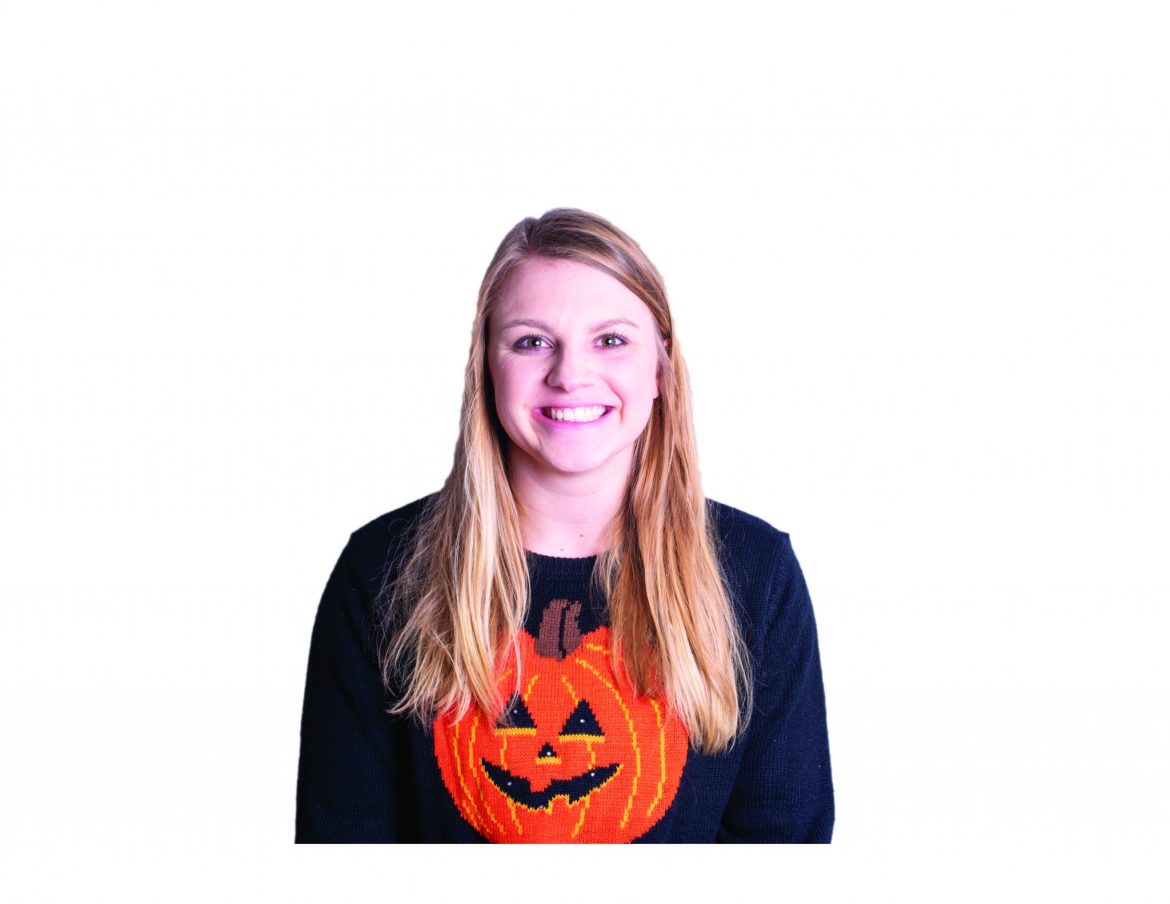 “Players Only” is a special column written by Harding athletes. In this weeks issue: Lady Bisons senior outside hitter Madison Poen talks about her experience on the road at the NCAA tournament in Kearney, Nebraska on Nov. 16-17.

Traveling to Nebraska was stressful and fun at the same time. Our team makes trips so much fun, so it was an adventure for sure. Honestly, going on trips with the team will be something I miss the most because we are all such good friends off the court, so when we travel, it is like going on a trip with all your best friends.

Making an appearance in the NCAA Regional Tournament was an unforgettable experience. Our team made history that night in front of more than 1,000 fans, and there is no other group of women that I would have wanted to do it with. It was nice to come in as the underdogs, because in our conference we were on top, and everyone was out to get us. This shift in dynamic really gave us an edge.

I think that University of Nebraska at Kearney overlooked us, which ended up working in our favor because we did a great job of jumping out there and playing our game. Before the game we were all nervous and excited, but we knew that they were underestimating us and we knew that anyone we faced that weekend would definitely be beatable. We had nothing to lose and something to prove to ourselves. We wanted to represent Harding and the Great American Conference well.

When most teams scout us, I think that senior middle blocker Zoe Hardin really stands out, and they game plan around her. But what makes us such an amazing team is that we have six people that can all go off at different times, which is hard to plan around or stop. If they were able to stop our middle hitters, the pins got the job done or vice versa, and our defense made it very hard for them to score. It was a full team effort, both offensively and defensively, to beat them, and everyone did their job and did it well.

I cannot imagine ending my career a better way than wearing number eight, playing alongside my best friends and making history. It’s going to be a difficult road finding my way without volleyball, but I have made some of the best memories and met my life-long friends because of this sport, and I couldn’t be more blessed or grateful for the past four years.