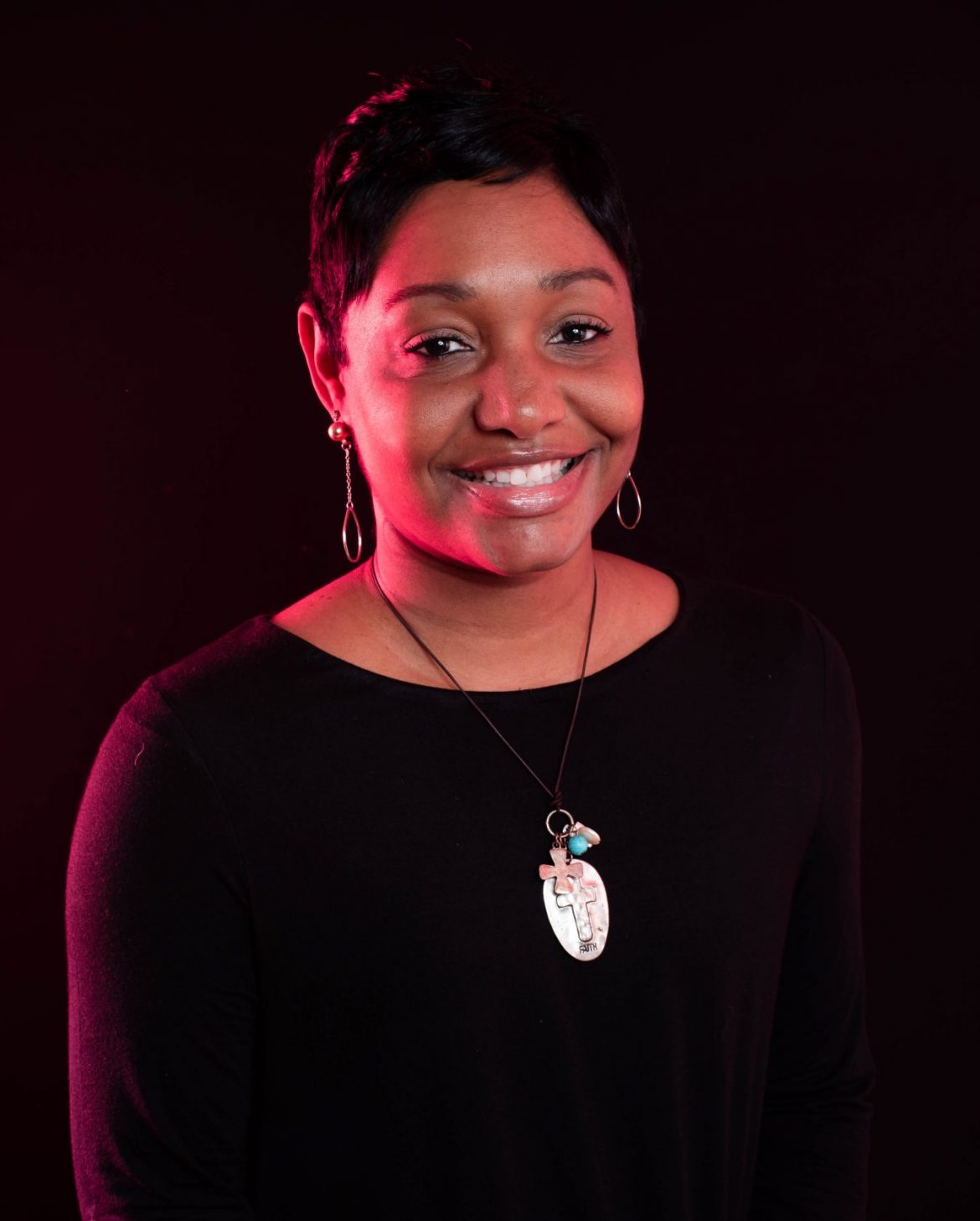 Sharon Williams, administrative assistant to the president, was diagnosed with non-invasive ductal cacinoma in 2013. Five years later, in May of this year, Williams was diagnosed with cancer again and had a double mastectomy. For Williams, Breast Cancer Awareness month is important because it encourages women to be proactive and seek medical expertise. | Photo by Emily Griffin

According to breastcancer.org, 1 in 8 U.S. women develop invasive breast cancer in their lifetime. This Breast Cancer Awareness month, two Harding faculty members reflect on their experience battling the disease.

Sharon Williams, administrative assistant to the president, dons an inspiring story — one that becomes especially meaningful in the month of October.

Williams was first diagnosed with non-invasive ductal carcinoma in 2013 and was treated through six rounds of chemotherapy and six weeks of radiation. In May 2018, Williams was diagnosed again and had a double mastectomy. At the time of her first diagnosis, Williams said she was disappointed but not shocked because of the steps taken to further her initial testing. She immediately began considering what her next steps would be.

“I learned to enjoy things,” Williams said. “You take a lot of things for granted, and every day I took in everything I saw, making every day count. I started to see the good in everything, and now I try to make my days count toward helping others to do the same.”

Williams said she came back to work quickly because she felt she had to stay busy and not focus so much on her situation. While she was receiving treatment, her perspective changed to finding the positive in each moment.

Breast Cancer Awareness month is important, according to Williams, because there are so many women who have died from the disease. Awareness of the disease and its treatment is invaluable, as it encourages women to be proactive and be checked themselves. This year, Williams participated in the Susan G. Komen Race for the Cure, an event she also participated in before her diagnosis, and was involved in Harding’s Relay for Life and Survivor Lap.

“After my diagnosis, this event had a whole different meaning,” Williams said. “To see the other people that go through this disease and survive — it’s an emotional time. People with cancer are almost inducted into a club they did not want to be in, but it is a club of support and family.”

Cindy Hunter, executive assistant to the president, has worked with Williams for over a year, but has known her for a while. Hunter said when she learned of Williams’ first diagnosis, she hated it for her, noting her youth and beauty. After Williams’ recent diagnosis, Hunter said it was devastating for everyone in the president’s office because she had just reached the five-year mark of remission from her first diagnosis.

“She has handled her situation amazingly,” Hunter said. “She always has the best attitude and knows that God is in control. She may not feel good all of the time, but unless I was this close this to her, I would have never known it.”

Monte Cox, dean of the College of Bible and Ministry, where Williams worked as a receptionist and office manager from 2001 to 2017, said it was painful to watch Williams go through such a painful experience for so long. Cox said even in the middle of her ongoing cancer battle, she put a smile on her face and did her job. While she may have been anxious at times, her colleagues saw no change in her demeanor.

“She is tender but tough,” Cox said. “She is very conscientious, extremely responsible. She is serious about keeping her commitments because of her abiding faith in God that I think has only grown stronger.

Amy Adair, assistant professor of the college of education, was diagnosed in August 2015 with breast cancer. After four months of chemotherapy and multiple surgeries, Adair was cleared with “No Evidence of Disease” (NED) in December 2015.

Throughout her treatments, Adair said her family of four was very supportive. Her oldest son moved home from a different part of Arkansas to be with her, and her daughter and younger son also helped care for her by running errands and supporting other needs of the family.

Adair said her community at Harding was also very supportive of her and her family during her cancer treatments, offering to fill in for classes, grade assignments and help in other areas as well.

“That was the biggest thing,” Adair said. “Anything that came up. I just had people continually saying, ‘If there’s anything I can do… If I can teach a class or help you grade let me know.’”

October is Breast Cancer Awareness month, and Adair said the awareness it raises is important because it pushes fundraising and support for important cancer research through events such as Relay for Life.

As she went through her cancer treatments, Adair said that the real battle wasn’t a physical battle, but a spiritual battle. When patients are diagnosed with cancer, they often go through about a year of chemotherapy, radiation or surgeries, during which they are constantly thinking about how to get better, according to Adair.