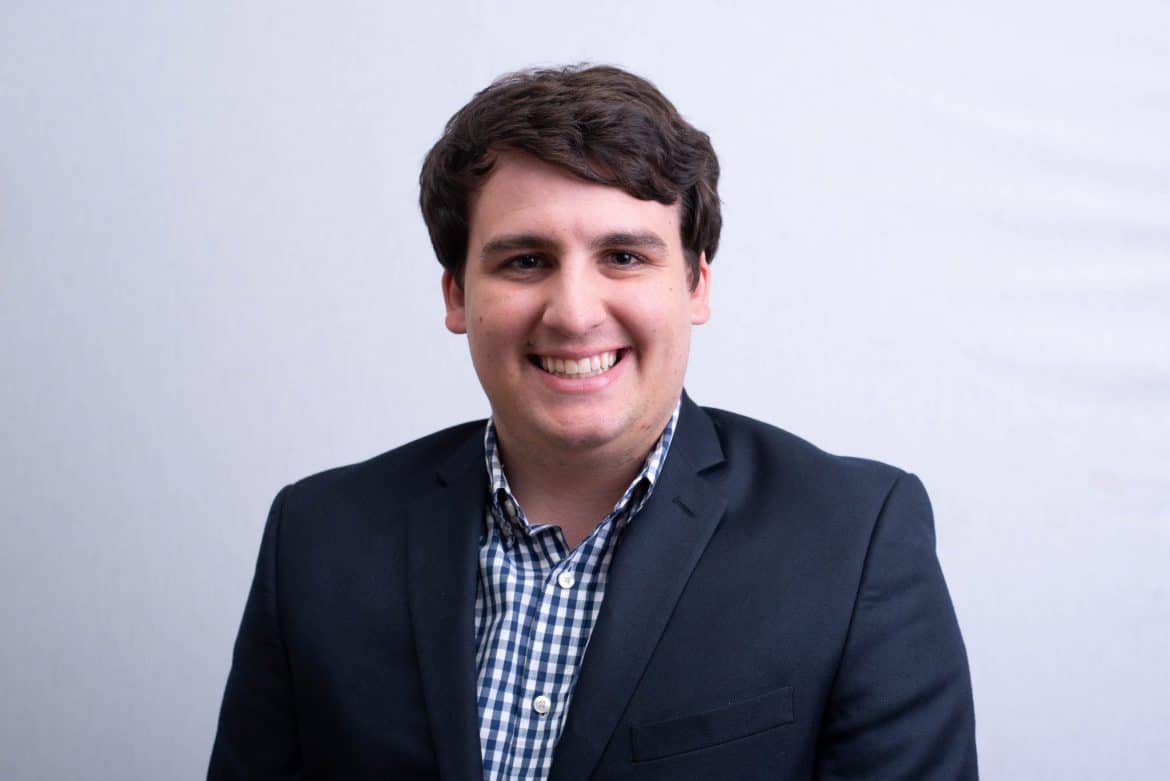 That phrase permeates throughout the world of sports at this time every year, as fans experience a magical feeling: Hope.

Hope, however, is dangerous.

Far too often sports fans experience the pain of unrealistic expectations. I watched in 2003, as the New Orleans Saints made a dramatic late-season playoff run. All they had to do was win their last two games, and they would reach the playoffs for only the second time in more than 10 years.

It was our year.

The Saints traveled to Jacksonville, FL, where they found themselves in a hole. They were down by seven and had the ball on their own 25-yard line with just seven seconds left.

What ensued was madness. Five laterals and 75 yards later, the Saints found themselves in the end zone with a chance to tie the game on the extra point.

It was our year.

All of the pieces had come together, and it seemed as though God Himself was answering my prayers. This game was going to be the culmination of all I had hoped for.

Right on cue, Saints kicker John Carney shanked the extra point, and the Saints lost the game and ruined their playoff hopes. My joy turned into a mixture of tears and snot, as I grieved the failure of my beloved team.

All my mom could say to console me was, “Jack, the Saints will let you down every time.”

It didn’t seem like much help at the time, but that thought has stuck with me ever since. Why do sports fans always have hope, even when history tells us we have no reason to believe?

It is always our year.

Delusional optimism is the constant belief that things will be better. Some may call it insanity and cite Thomas Edison, saying we are doing the same thing over and over and expecting a different result.

Every year offers a clean state and a fresh opportunity to witness the impossible. Anything can happen on any given day. That is the magic of sports and the reason we can be afforded the freedom to hope.

I never heeded my mom’s sound advice. I still rooted for the impossible, delusionally optimistic that one day the Saints could achieve it.

It really was our year.

Harding football comes into this season following its best two finishes in program history, and despite the fact that it starts a new quarterback and lost several key All-GAC players, the season starts with delusional optimism that they can take the next step and win a national title.

In a world full of division and pain, sports offer an outlet of hope. This could be the year everything works out. It could bring pain, but it also brings the wonderment of unlimited possibilities and delusional optimism about what the future could bring.

This year could be your year.