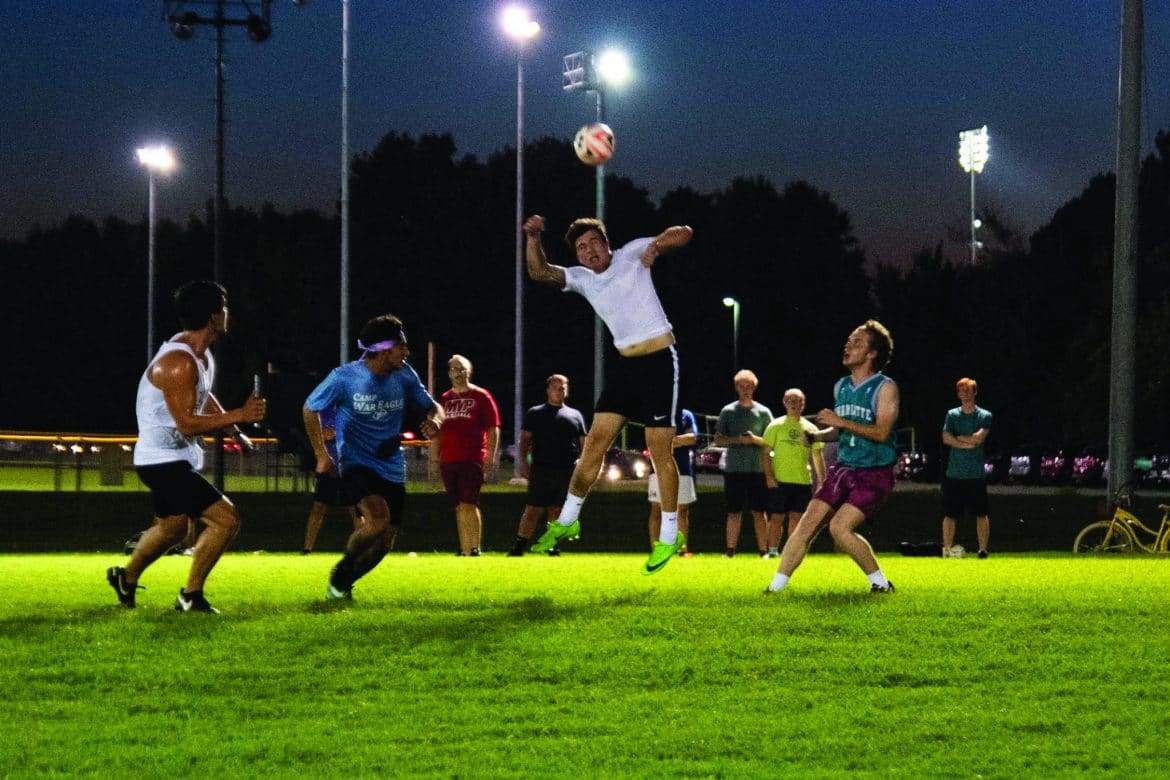 Social clubs will face major changes to club sports, as the size designation will be dropped this year.

Tom Ritchie, director of recreation programs, said in previous years, clubs were separated based on their number of active members into small and large sectors. However, recently that system has been called into question by clubs who do not believe their size defines them athletically.

The new changes will allow for clubs to arrange themselves in six divisions, while still having A, B and C teams.

“You may start your A-Team at division three,” Ritchie said, “So you may have an A-Team playing against a C-Team, but they are all in that division and points accumulate across that division for your club.”

Social clubs and athletic directors will now be tasked with determining the level of competition they want to face based on their personal skill in each sport.

Junior Anna Sanders, an athletic director for Iota Chi women’s social club, believes this change will give clubs the ability to be competitive while still having fun. Sanders also explained her hopes these changes will affect the prospective new members as the club process begins this September.

“I really hope that when people decide to look at clubs they don’t look at large club or small club so that they can choose the club that best fits them,” Sanders said, “And people won’t feel like they have to go to a certain club if they want to play sports.”

Under the new system, large and small clubs alike have the opportunity to play against each other.

“It opens up the door for playing different teams and not being stuck with the same team and same club every time,” Clayton Lewis, one of TNT men’s social club’s athletic directors, said.

Both Lewis and Ritchie said they are hopeful that the changes will result in a more social atmosphere for club sports by diversifying the teams that will play against each other in each division.

Clubs in divisions one through four will have the possibility of receiving awards at the end of each term, based off the points they collect in each division throughout each club sport, according to Ritchie.