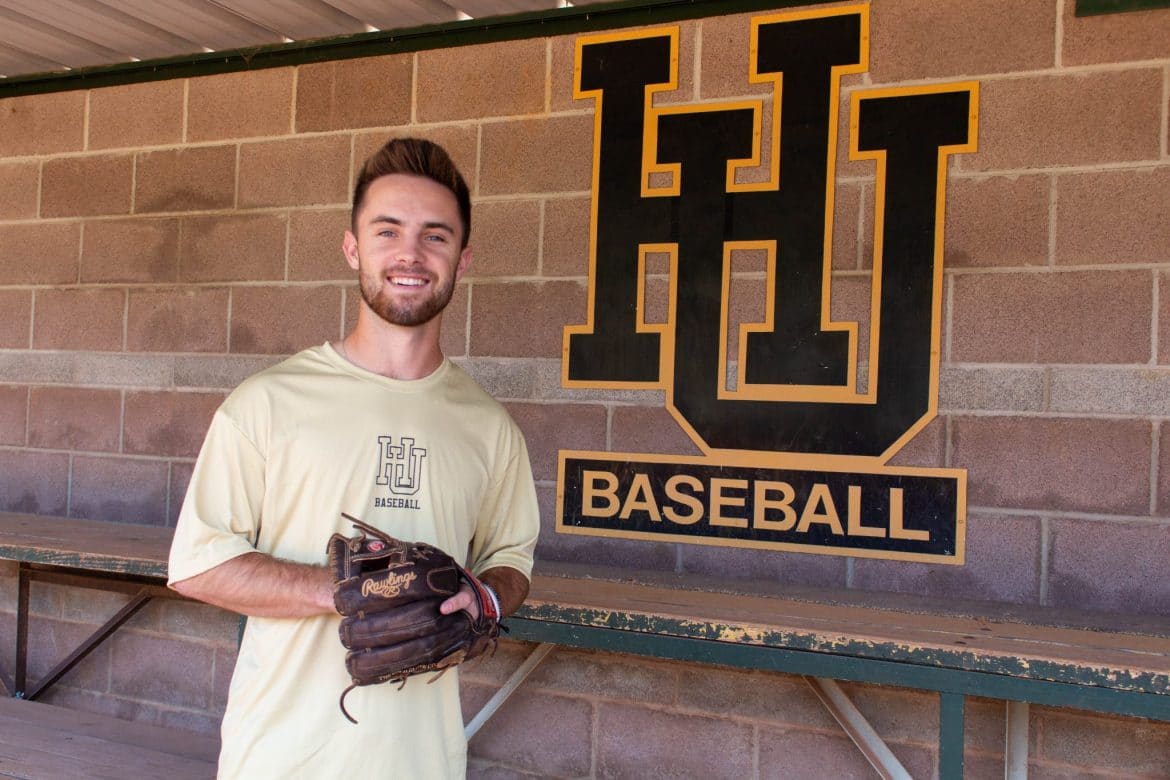 As a college athlete, summer does not always mean time spent away from the sport. For many Harding baseball players, it is a time to play in a summer league near their hometown.

Head Coach Dr. Patrick McGaha said summer leagues are encouraged for the players to get practice in as well as see new competition.

“We do not require it of our players, but we recommend it for the experience,” McGaha said. “For us, we want our guys to get reps in and come back healthy. We have about 30 percent to half of our roster that plays in a summer league.”

For junior Luke Van Dover his decision to play in a summer league led him to Alaska. Coach Andy Schatzley helped Van Dover find the program Athletes in Action Baseball (AIA), to which Van Dover applied and got a spot on AIA Baseball’s Alaskan team.

AIA is a program that helps athletes become successful on and off the field. Each athlete receives ministry training to learn how to incorporate his or her faith and his or her love for the game.

“My favorite part was just being with the guys. They were very different than any other team,” Van Dover said. “We were able to share our faith and were all brought together for the same reason.”

The group would start their day with workouts followed by hours of devotional time before hitting the field. In addition to devotionals, the group was given the opportunity to help at local churches and in the community, as well as share the gospel with other teams.

Van Dover said he grew in his faith at AIA, and he believes his experience this summer will make him a better leader this year playing for the Bisons.

McGaha said the Alaskan baseball league is a very high level competition and allowed Van Dover to compete against a lot other quality athletes.

Other players like junior Sage White went back to his hometown to play.

“I decided to play this summer because it was a good opportunity to get in swings and stay in baseball shape,” said White. “My favorite part was definitely the chance to make a few new friends and reconnect with a couple friends from high school who went off to play at other colleges.”

Van Dover spent from May to August in Alaska, and learned that a teammate was actually his cousin from Texas – an experience he would not have had if he had not played this summer.