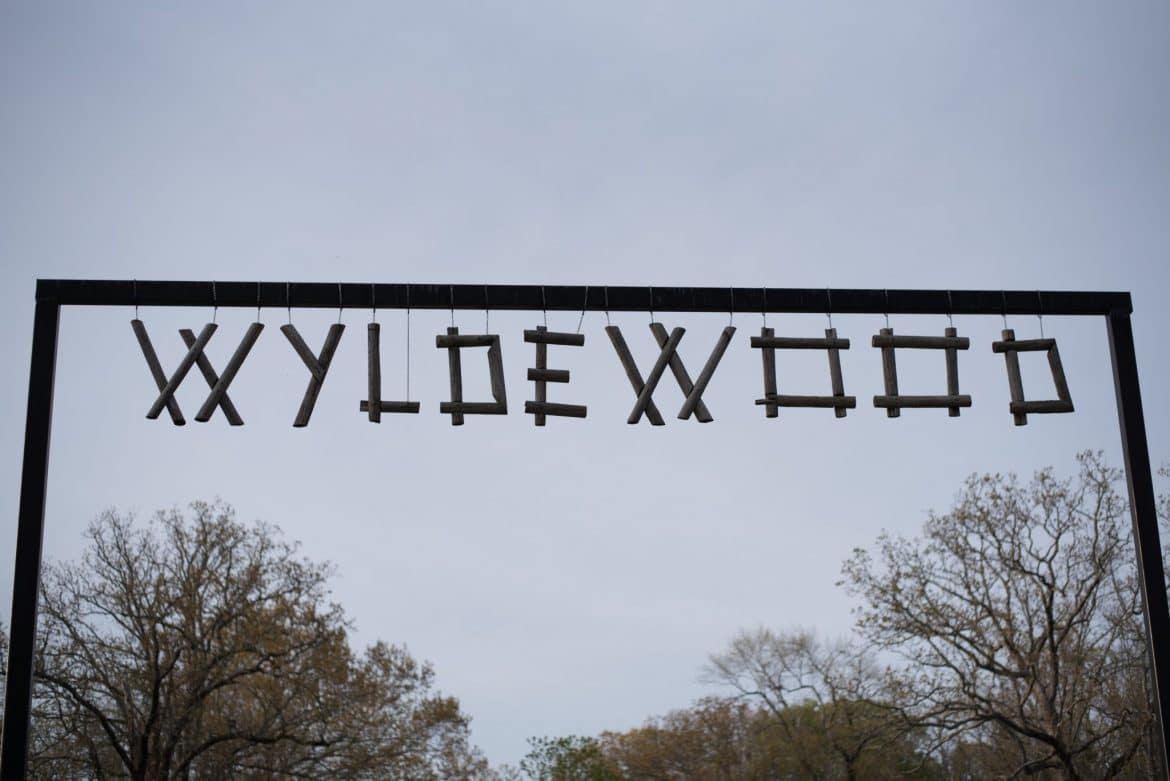 Former Camp Wyldewood director Robert Powell was fired after being charged with one count of video voyeurism.  He was arrested on April 6 after a camera was found inside a camp cabin set to record video, according to an April 9 statement by the White County Sheriff’s Office.

According to Camp Wyldewood board president Jared Cox, an adult married couple was temporarily living in the cabin during the camp’s off-season. Powell confessed to concealing the camera in the cabin to target the woman, and no other recording devices were found in the cabin, the White County Sheriff’s Office reported.

“We are confident that this incident is an isolated event that only occurred over about a week’s time,” Cox said. “We’re confident that we can go forward and serve the community for many, many years to come.”

Cox said the sheriff’s office investigation is complete but the camp was conducting an internal review with an outside consultant, as of press time. Wyldewood closed the camp to all activities, including a student-led service project of Bisons for Christ, Harding’s annual day of service on April 11. Cox said the camp will reopen when the review is concluded.

“(Powell) has served Wyldewood very, very well — very faithfully — with exemplary record, so this incident is not consistent with his history at all,” Cox said. “However, the board is fully committed to ensuring the safety of all of our guests and everyone who comes to Wyldewood, whether you’re a staff member or camper, guest, whatever, that is our top priority. When we found out the news, we realized that we needed to make plans to go forward from there.”

After Powell’s arrest, the Wyldewood board met on Saturday, April 7 and the following day terminated Powell and named assistant director Chad Hudelson the interim director. Cox said Hudelson has been involved with the camp since 1995 and has served as a teacher, coach and principal for Christian schools in Alabama and Georgia.

Wyldewood has served as the location for  Harding-affiliated retreats and functions.  Though both Powell and Hudelson are Harding alumni, the camp is not owned by the university.

“Many people in the (Harding) network are part of the Wyldewood family, but Harding and Wyldewood have no official affiliation,” Cox said.

The camp published a statement on Facebook on Sunday, April 8, stating that the incident was not associated with any campers, camp functions, camp activities, retreats or group rentals.

“Camp Wyldewood strives to offer a Christian environment for all campers, guests, employees and visitors,” the statement said. “We are deeply saddened by the events that have transpired and make every effort to ensure our facilities are safe and secure for all.”

The Camp Wyldewood statement said the camp was fully cooperating with local authorities.

“I just want people to know that the board is committed to the safety of everyone. We are committed to our mission and we are thankful for all of our support we have received,” Cox said. “The Wyldewood heritage is deep and there are a lot of people who have rallied around us and supported (us), and we’re thankful for that.”

Arts and Life Presents‘Wardrobes and Rings’