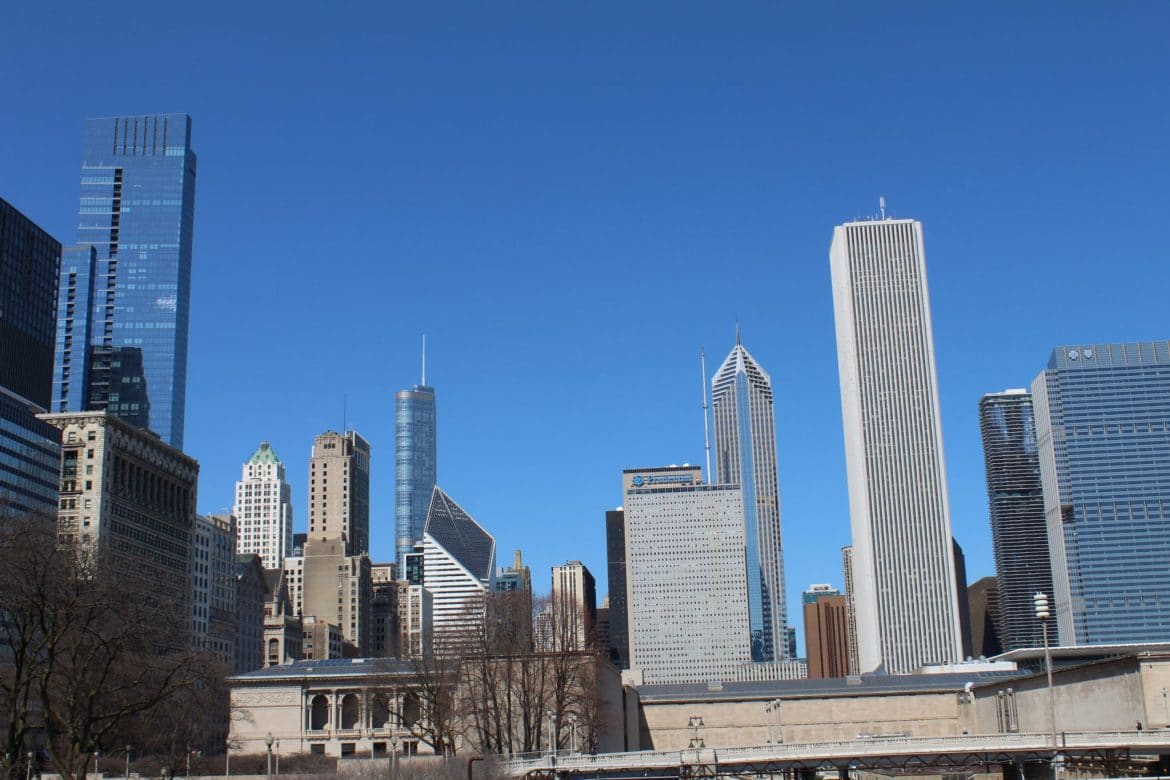 Throughout the semester, students are given opportunities to get outside the Harding bubble and learn more about their professions. Through different trips, courses take students across the U.S., to Chicago, New York, Washington D.C., Dallas, Nashville and more.

On March 14-18, the Department of Art and Design, along with the advertising campaigns class, took a trip to Chicago. The group spent time going to different agencies, exploring the city and learning more about what art and advertising have to offer.

“It is good to move the classroom environment out of Searcy sometimes and have a learning process that doesn’t involve our campus, even though it is great,” senior advertising major Aaron Bunner said. “Sometimes it is nice to learn from new people.”

This was the first time Bunner had been to a city like Chicago, and he said it helped him better understand what advertising would be like in a big city. Not only was it challenging, but according to Bunner, it was his favorite experience from being in the advertising department.

The National Broadcasting Society Convention is held once a year in either Washington D.C. or New York City. This year, it was hosted in Washington D.C., and five members from Harding’s chapter attended the event.They were able to take in sights around the city like the Lincoln Memorial, the White House and the Holocaust Museum.

Although they did a lot of sight seeing, they also attended panels on broadcasting, producing, writing and shooting with various people in the broadcasting industry.

“I think it is important to go on trips like this because it really shows how passionate you are about your field,” senior Katelyn Perrett said.

On the last night of the convention, at the award show, Harding won the most improved chapter of the year award.

“We had an amazing studio and program and going to these conferences always reminds me of how grateful I am to have the opportunities Harding gives me,” Perrett said.

Each semester, Dr. Monte Cox, dean of the College of Bible and Ministry, travels with his living world religions class to either Dallas or Chicago to visit various places of worship. On April 5-8, the class traversed across Chicago to learn more about the different religions discussed in class.

“I felt like it was an eye-opening experience that helped me grow in my understanding of the world,” senior Alydia Partlow said.

According to Partlow, the class visited several places of worship order to immerse themselves in various religions they had been studying throughout the semester.

“I was able to see what we’d been reading about in books, but I could apply it more and relate more … after seeing their practices first-hand,” Partlow said.

A Hundred Letters From War: an Old Time Love Story