Home Opinions ‘We Could be Heroes, Just for one Day’ 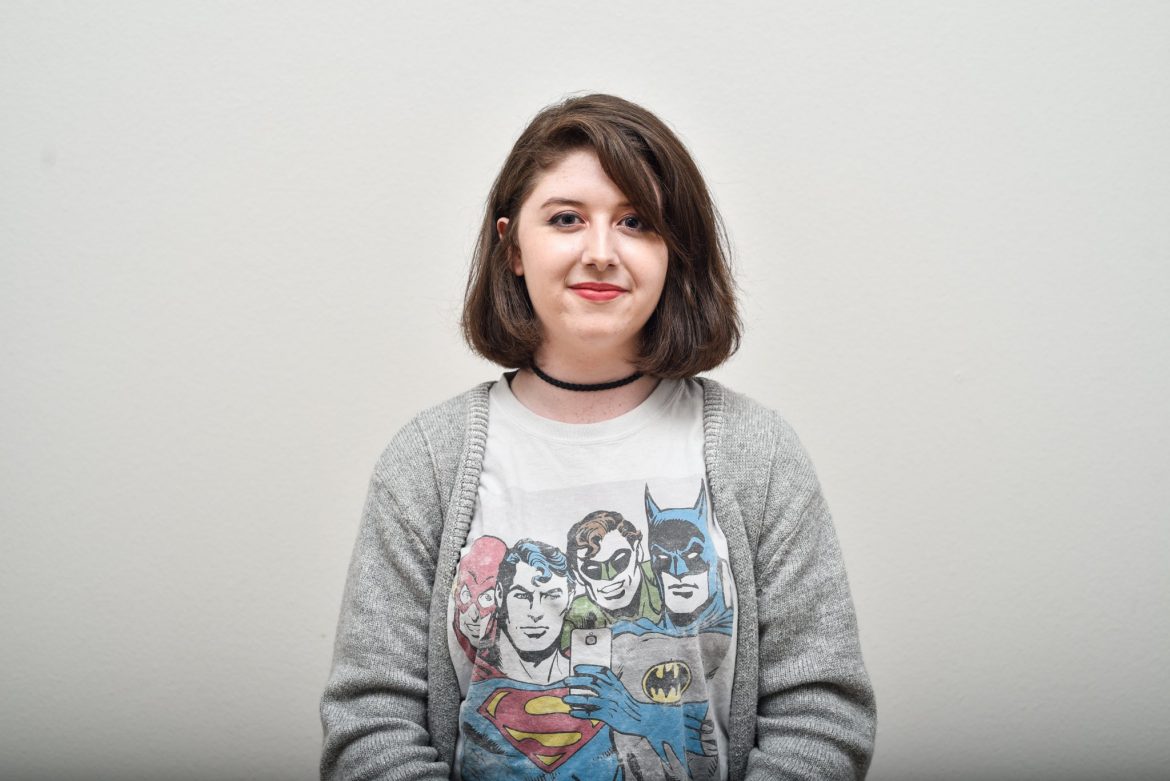 I always cry in superhero movies. It’s not that they’re particularly sad, I just get emotional seeing the awe-inspiring courage these heroes possess, even while facing impending doom. I saw “Pacific Rim Uprising” this past weekend and decided that anyone willing to step into a 280-foot robot to defend our planet has my utmost respect.

Where the film really got me was the scene before the final battle. John Boyega’s character, Jake Pentecost, gives a speech to the young cadets, who are not yet fully trained but are the only pilots they have left.

“It doesn’t matter who your parents are, where you came from, who believed in you and who didn’t. We are a family now, and we are earth’s last defense.”

Hearing these words made me feel invincible. In that moment, I was ready to fight the nearest thing that came my way and protect humanity. That was, until I saw the giant Kaiju on the screen. It made me think, though. If they can take on monsters such as these, why can’t I do my homework?

My favorite superhero is Batman. I relate to him because we have several similarities. For instance, we both love mysteries, and we both tell people we work alone when we really don’t. Batman, whether he admits to it or not, has a whole team of people working with him. He wouldn’t be able to do all that he does without Alfred or Oracle. Don’t even get me started on how many Robins there are. The point is that, whether you recognize it or not, there is someone there helping and supporting you. They are the heroes that we need, but not the ones we deserve.

We’re not always the main hero, though. Sometimes we’re the supporting hero or character in someone else’s story. I love superheroes because they inspire me to be a better person than I was the day before and to share my gifts and abilities with those around me. I especially enjoy making people smile and laugh, which is a simple act. You don’t have to try to save 30 people from a burning building to be a hero — it’s the small things you do for those around you.

Even though we’re not saving the day from a giant monster or a dastardly villain, if we can make a difference in someone else’s life, doesn’t that make us heroes?

In an earlier part of Pentecost’s speech, he talks about older pilots and how they’re remembered as heroes and legends, but then explains that they didn’t start off as such. This made me think about the times when I get anxious about the future, or a test or even a presentation. I get so wrapped up in thinking about all the things that could go wrong that I start to doubt my abilities. That’s when my mom usually tells me that others in my field of study have gone through the same things, and that she knows I’m capable of just about anything, just like our heroes and the people we look up to. They had to stumble and fall along the way to get to where they are now.

No one starts off as a professional. This is why origin stories are so important, because you get to see where the heroes started. They have to struggle and learn, just like we do, whether it’s learning to control newfound powers, developing new technology and gadgets or learning to work as part of a team.

While I love seeing this, what I love even more is constant character development. A lot of superhero movies are never continued. They simply reboot the universe and tell the same story over again with a few twists of their own. I remember watching a video after seeing the original “The Avengers” movie that explained Marvel’s plan to create an entire universe that would continuously build. I hear a lot of complaints that the movie industry is creating too many superhero movies, and I almost always know that they’re referring to Marvel.

Marvel releases movies in phases, and in each phase, they bring back our favorite heroes for sequels, introduce new ones and then bring them all together. They don’t do this purely because people want to see the next big action movie. All the characters’ plots are interwoven, and they all affect each other. Their story continues on, and even though they’re past their origin story, they still go through trials and are constantly learning. My philosophy in life is: if you’re not learning something new every day, then what have you accomplished?

Why stop at your origin story when you can aspire to be more?