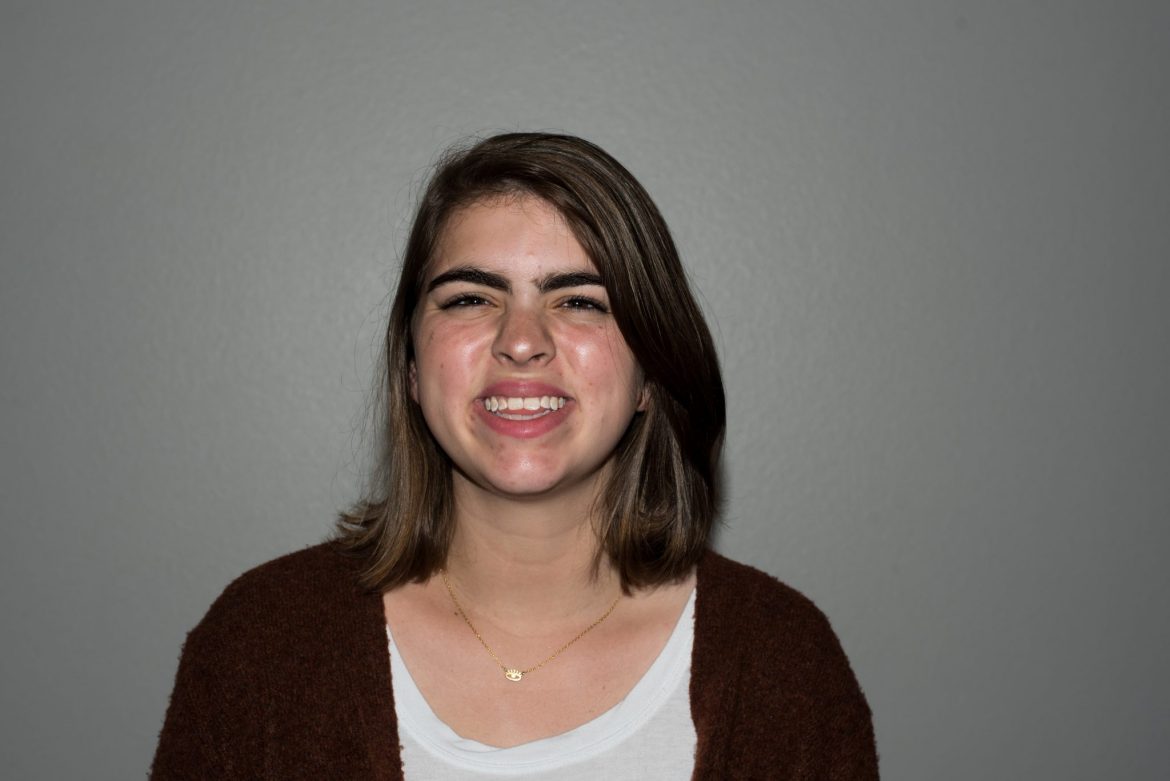 There is an aspect of fear present in my senior year of college that I was in no way prepared for. This fear, honestly, concerns things that are all pretty top-tier in Maslow’s hierarchy of needs: being alone, being a failure, losing my community. Even though I know I’m lucky these fears are the ones prevalent in my life right now, they are still all-consuming. I’m not the only one who feels this way, either. I’m not naive enough to say every senior feels like this, but I’ve talked to enough of my peers to know that a lot of us do.

I think much of this fear that haunts our final year is the fear of being a failure, not only in actuality, but in the eyes of others. Harding has a legacy of amazing people who do incredible things — just looking at the people I’ve known here, I could talk for hours about people living in different countries, opening their own businesses, traveling around the country in vans, living the lives that I used to always look at and think “I didn’t know people could actually do that.” This is an inspirational thing to see. If I’m being honest, it’s also more than a little stressful. The more I see people making impressive plans and signing up to do extraordinary things, the more I hear the cry of others like me: those who don’t know what they’re doing, who haven’t been accepted to their dream schools, who can’t confidently say what state they’ll be in this time next year. What about us? Are we still good enough? Have we already failed, even though we haven’t even started?

I’ve given these questions a lot of thought (mostly because they’re the questions my mind wanders to every five seconds), and, recently, through several midnight Sonic runs, morning MO coffee dates and after-chapel talks with friends, I’ve come to a realization: I am putting way too much thought into this. I’m afraid of being a failure, yes. But is failure actually a quantifiable thing? I promise you that no matter what you do, there is always a way for it to be interpreted as a failure by someone. This may sound discouraging, but it’s not meant to be. We are the only people who can define what failure looks like in our own lives. So find your own definition of success and find your own definition of failure. Let that be your yardstick for your post-graduate plans. For me, success is this: being in an environment where I am able to grow, living in a way that shows love to others and showing the same love to myself. Yes, I am afraid of life after graduation. It’s a scary thing. But I am the person who determines whether or not I’ve failed, and there is a peace to be found in that.