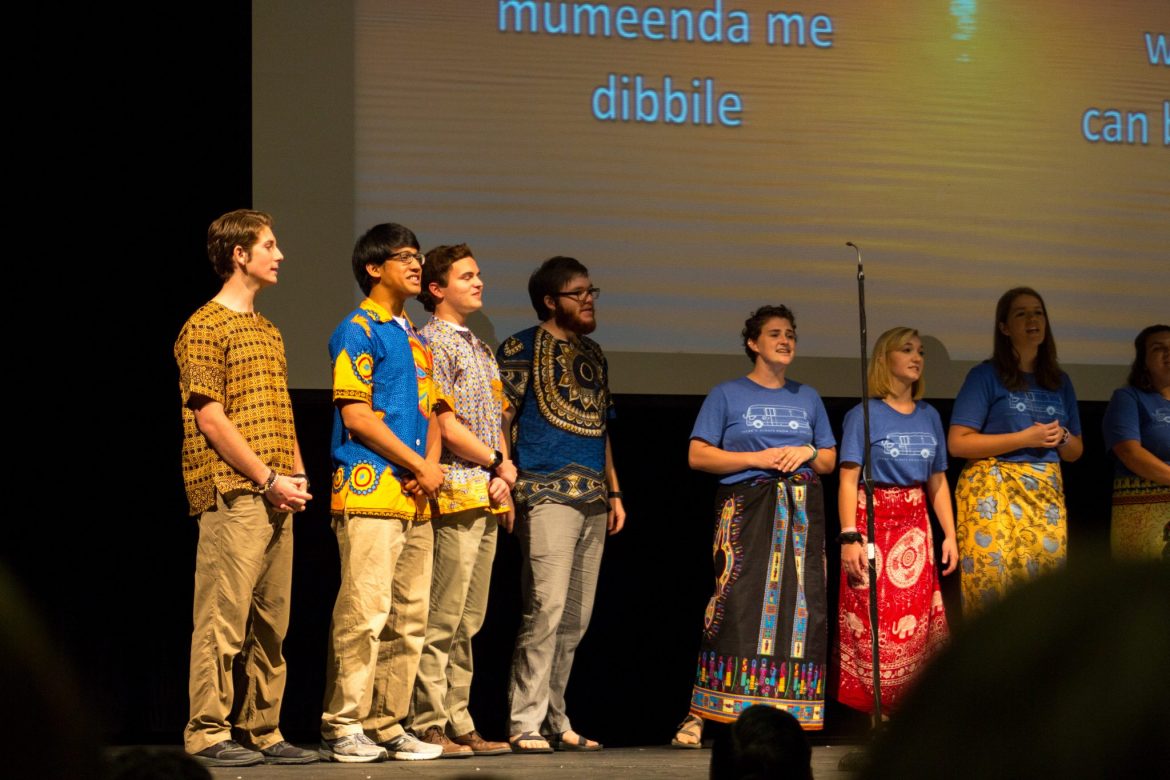 “Returning to America was very hard for me, because I had left a place that I felt needed in,” junior Bailey Robertson said. “I felt whole in Zambia, like this is what had been missing my entire life. I was the best version of myself there, and it was hard for me to be ripped away from a place that made me feel whole.”

Robertson recently returned to the U.S. after studying abroad with Harding In Zambia (HIZ) this fall.  She said adapting to the physical change of living was also very hard on Robertson.

“Going from absolutely no water and electricity for a week, to perfect working faucets and air conditioning was hard to handle,” Robertson said. “I dealt with a lot of guilt for living such a simple life to going back to extravagance and luxury.”

To combat guilt, Robertsonsaid she relied on others.

“I learned that leaning on those who experienced those things with me was the best thing I could do for myself because we are all in a community together,” Robertson said. “I advise lots of alone time.”

Stewart’s advice is to keep engaged wherever travels lead. Focus on where you are in this present time.

“My advice would be to look at how God is on the move in your life wherever you are and see how you engage with what is going on here,” Stewart said.

While abroad at Harding University Australasia (HUA), just like the others, senior Emily Heinen learned what it meant to step out of her comfort zone and take a leap of faith, but she also learned how to jump back into life at Harding.

However, Heinen acknowledged that she will not be at Harding forever, allowing her to take on a new attitude about her return.

“Instead of allowing myself to feel trapped, I tried to embrace everything that makes Harding so unique and enjoy it while I can.”

Therefore, Heinen encourages all those who are returning from a trip to take time to reflect and harness what was learned while abroad and implement it at home.

“Life lessons learned all over the world are just as applicable in Searcy, Arkansas,” Heinen said.