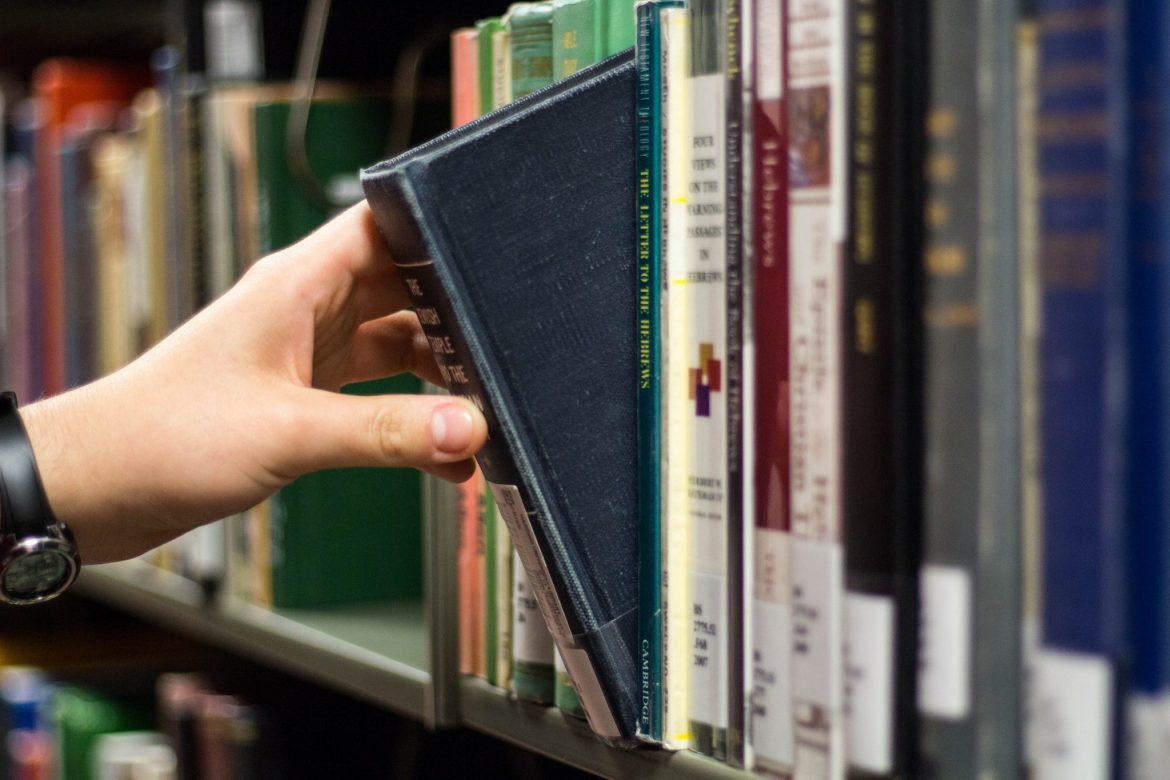 Dead Week is coming. You see an increase in students flocking to Twitter and Snapchat to document rising levels of stress and anxiety. The library is the most crowded it has been all semester, and no matter how much coffee you drink, it never seems to be enough.

Compared to other college campuses around the country, Harding does Dead Week a little differently. Nationally, Dead Week was intended to be a week in between classes and finals that allows students to commit more of their time studying, and there are no scheduled classes or assignments due that week. Harding, however does not practice a complete Dead Week. According to Assistant Dean of Students Kara Abston, the phrase Dead Week comes from being “socially dead rather than academically dead.”

During this time, social clubs aren’t allowed to schedule events, but if your club has a function planned, don’t worry, Dead Week officially starts Monday, Dec. 4 at 8 a.m. and ends Friday, Dec. 8 at 5 p.m. allowing club functions to be held that weekend.

For freshmen, this is their first Dead Week, it can be intimidating not knowing what to expect.

“I am already stressed out about Dead Week and finals,” freshman Rachel Palmer said. “This semester has gone by so fast, so it’s crazy to think that Dead Week is right around the corner.”

Abston shared her tips for staying as stress free as possible during the end of the semester.

“Try and stay on top of all of your assignments during the semester so when the end comes you aren’t stressing about having to finish all of them at once,” Abston said.

Being stressed is inevitable during dead and finals weeks, so when you are feeling overwhelmed and like there is no end in sight, take advantage of the resources that Harding offers. The Bracket Library does a great job of providing activities, with coloring stations and visits from therapy.

Remember to take care of yourself. Take a walk around the front lawn and enjoy the lights and some fresh air. Take a mental break and watch an episode of your favorite show. Try and pace your studies so you can get some sleep before your big test instead of cramming all night. Most importantly, try your best, but do not forget that your grades do not define you. You are more than a grade on a transcript.

Being Still in a Fast-Moving World