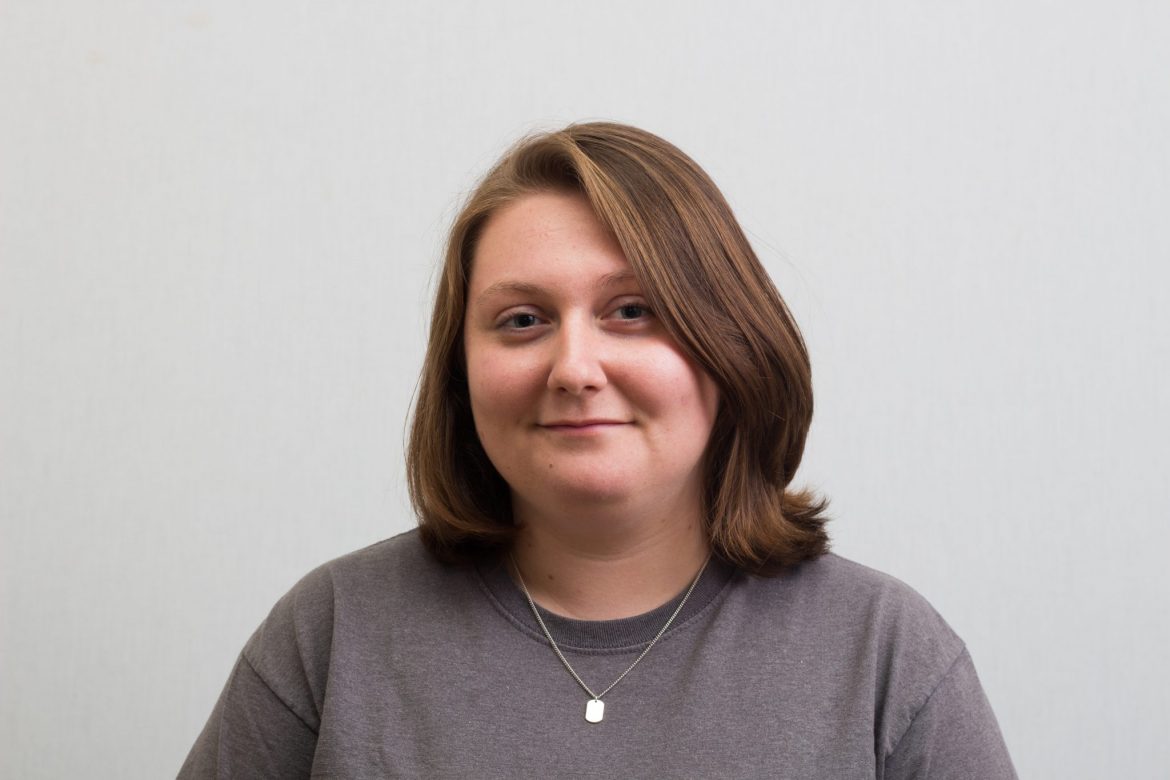 When I was in sixth grade, I came home from school one day with an “F” on my report card for the first nine weeks. It was in reading, which was my favorite class because all we had to do was read a book and then write about it. But I got in so much trouble for that “F.”

Essentially, I wasn’t paying attention when the teacher told us what book we were supposed to read for homework, and I was too embarrassed and too shy to ask. After getting lectured by my parents about it, I had to go to school the next day and explain to my teacher why I was the only one in the class to read the third Lemony Snicket book instead of “Tuck Everlasting.”

Right now, I’m just struggling to get my work done, as I imagine over half of the student body is at this point in the semester, and the assignments keep piling up. Every time I mark one thing off my to-do list, I add two more.

I know there are plenty of people around me who would be willing and even glad to help me out, but I just don’t have the guts to ask. I know Savanna, the editor-in-chief, would totally understand if I needed help finding someone to interview for that article I’m supposed to be working on, but I know I won’t ask for it.

I have this huge fear of letting people down whether it’s my parents, my professors or my teammates on The Bison, but I absolutely hate asking for help. I will put it off until the last possible second — until I know for certain that I can’t do it on my own.

As I’m writing this, I’m thinking about how I only have a few days to finish a project for Bible class that I haven’t even started putting together. I’m two days behind on a paper, and I have three tests next week that I haven’t even started studying for. I’m running on an average of four hours of sleep a night and approximately one and a half meals a day. I say “a half” because I drank about four cups of coffee for breakfast this morning, and that’s the only thing keeping me awake right now.

I remember looking down at my shaking hands as I walked up to my sixth grade reading teacher’s desk after class. I was so afraid of asking for extra credit or some way to fix my grade, but she surprised me by how kind and understanding she was. I was so extremely relieved when she gave me a second chance on the assignment. Not only did I get to read “Tuck Everlasting” — an amazing book that I definitely recommend — but I also raised my grade to a “B,” and all I had to do was ask for help.

At this point in the semester, I feel like we are all just trying to make it to Thanksgiving break so we can catch our breath. Then it’s just three more weeks until we’re done with these classes. In order to make it through, I know I’m going to have to get over this fear and ask my teachers or classmates for help.

The worst they can do is say no and, let’s be honest, they probably won’t. People are usually willing to help; all you have to do is ask.

The Road Waits for Us