Home Opinions The Road Waits for Us

The Road Waits for Us 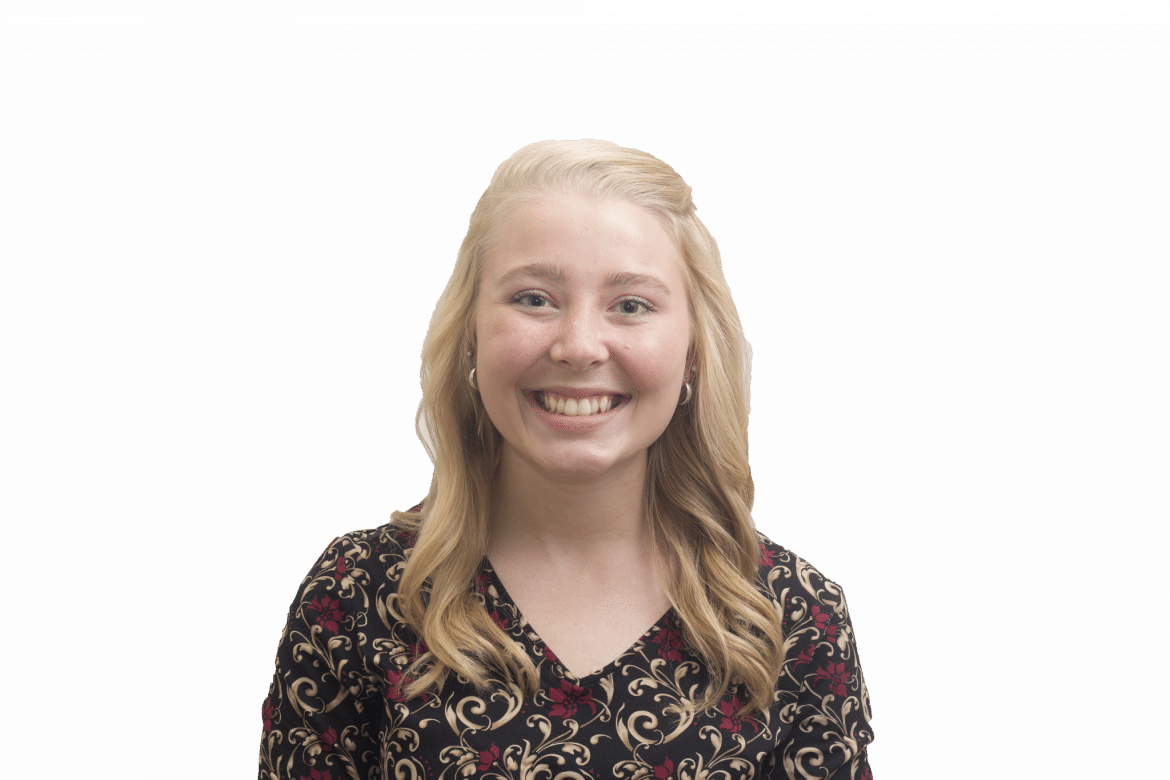 It was an utterly transformative day for more than 50,000 runners competing in the New York City Marathon on Sunday, Nov. 5, 2017. In the span of 26.2 miles, goals were met, wishes were fulfilled and dreams became reality. The first place finisher in the women’s race, Shalane Flanagan, became the first American woman to win since 1977. Geoffrey Kamworor won the men’s race. They defied odds and strained towards the finish line until they made it. Runners from all backgrounds participated. The race was the culmination of their greatest determination and grit. It was the pinnacle of each competitor’s physical training and inner moxie. Through completing the marathon, each person overcame some hardship and had an idea of why they wanted to persevere.

Isn’t running a universal sport? It does not require any fancy equipment, yet marathon runners inspire me greatly because of their persistence, action and determination to complete such a distance. Running a marathon takes guts and hours of training each day. It takes complete discipline in the way one eats, exercises and spends time. A marathon runner’s perseverance toward reaching the finish line should inspire us in our own life.

I am not a marathon runner, but I find running to be comparable to trials in my own life. Running can be symbolic of our own journeys to better ourselves. Though you may not start out doing it well or be able to go far, you can do something in some capacity to make a change. The act of putting one foot in front of the other is the perfect starting point.

The powerful moments that come from the successful culmination of hard work at a marathon finish line exists in our own lives.

I usually don’t believe in my ability to finish a run until it is over and I’ve actually crossed the finish line. If you look back on your own life experiences, you might think of a similar experience at the end of a hardship.

Running track in high school was a character-building challenge for me. Often the biggest hurdle was forcing myself to go to practice day after day. Some days I was not convinced that I would be able to push myself to make it through or be fast enough. I learned perseverance and consistency.

In the sense of facing challenges, we are all runners in some sort. We all have our own roads and personal finish lines. There is something in each of our lives that calls us to reach it and be more. We see Flanagan becoming the first American woman to be a first-place finisher in a marathon, and we are inspired to be better.

Like the power behind the moment of crossing the finish line in a marathon, there is power in the decision to hit the road and do what you never thought you’d be capable of. This is not about running. Set a goal in any area of your life. You’ll be starting early on your resolutions, and it’s not even Jan. 1 yet.

Flanagan had recovered from injuries and been working towards her goal for seven years before she finally reached it last Sunday.

You and I both know that taking the first step towards a goal will transform us. Wherever it stands, crossing a finish line in your life will advance and strengthen you.

Dare to cross a finish line in your own life.

SAAC Raises Most Funds for Make-A-Wish in GAC