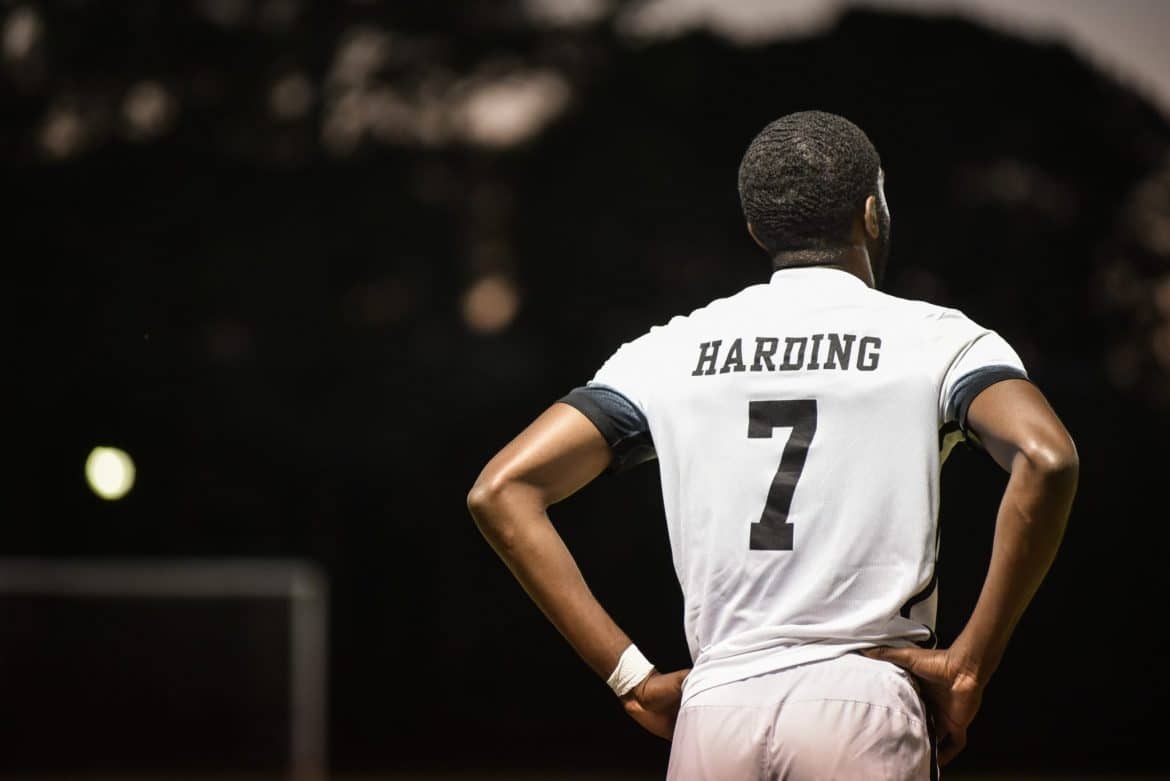 The men’s soccer team is hosting the Great American Conference (GAC)  tournament tonight for the first time in school history. After clinching the one seed in their win against Southern Nazarene University (SNU) on Saturday, Oct. 14, the Bisons are looking to do something that has never been done before.

The Harding men’s soccer team is only 17 years old. Last year marked their best year ever, winning the GAC tournament for the first time. Having the chance to win back-to-back, this time at home, is like a dream, according to senior defender Aaron Craig.

“We started out really rough this year, losing our first three games of the season,” Craig said. “We’ve managed to turn that around. The hardest thing this year has been working as a team.”

Never before had Harding beaten Lindenwood in men’s soccer. They did that Friday, Oct. 20. They had also never tied with Christian Brothers University, and they did that Thursday, Oct. 26.

“Coach Jon Ireland is a tough coach, but he really knows what he’s doing. I would say the coaching change has really helped our success the past two years,” Craig said. “Our ability to come back against adversity has been one of our biggest strengths. That’s why we’re regular season champs.”

Before Ireland, the Bisons were without a winning record in all 15 seasons. With such a change to a program, the men are the ones who have been stepping up, Ireland said.

“It gave the guys a lot of confidence last year in that we had our first winning season. Now they believe that anything is possible,” Ireland said. “They never quit. The guys always have a fighting attitude. We’ve been able to come back from some games and ended up winning those in over time.”

The team does not have just one stand alone player, but rather a lot of very talented men, according to Ireland. Sophomore midfielder Christian Ramos is one who has been a key player in helping the Bisons to recent success.

“One of our strengths is our chemistry is really good,” Ramos said. “We all get along and that definitely helps us out on the field.”

Ramos was named GAC defensive player of the week on Oct. 25.  Ramos scored two goals in the win over Lindenwood.

“This year we’re more used to winning. We’ve just been keeping it up and looking on improving each time we step out there,” Ramos said. “We always have something to prove. People thought we just got lucky last year in winning it all. This year we just have to keep proving that it’s not just luck.”

The Bisons will face SNU in their first game of the GAC tournament tonight at 7 p.m. at home.

Overcoming Injuries for the Final Games