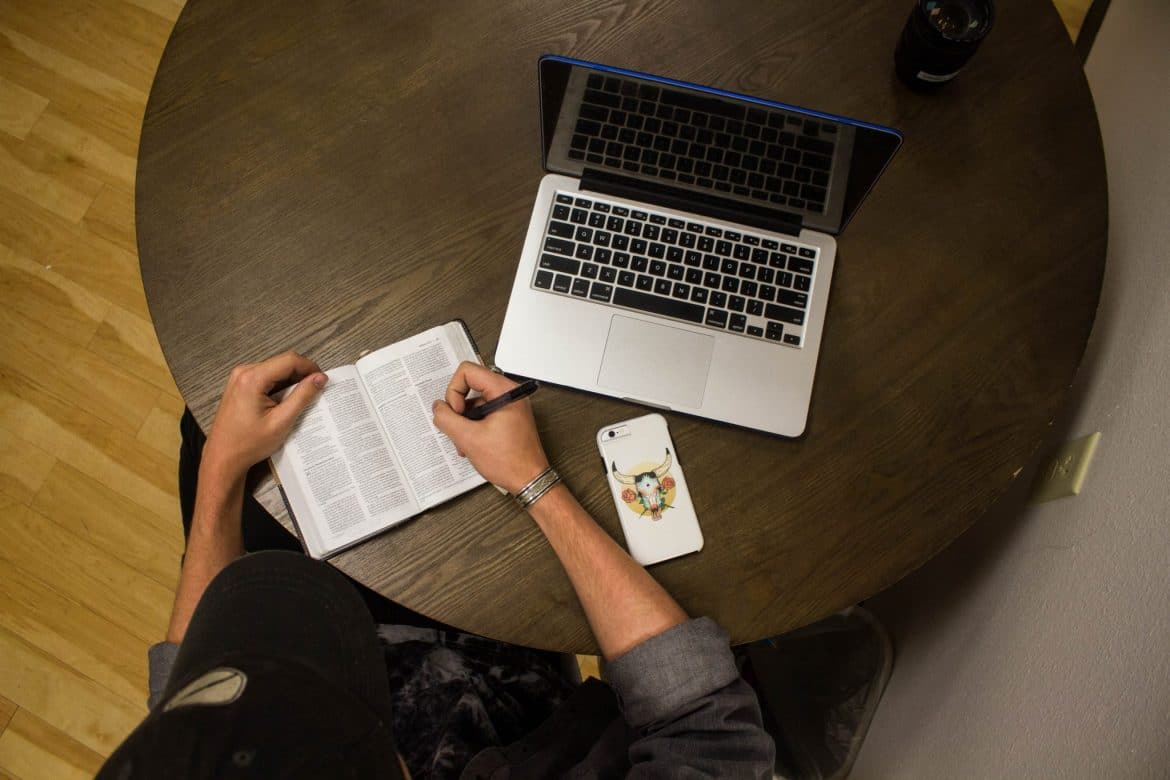 Alumnus Ryan Gibbons is the pastor of First Christian Church in Searcy. He graduated from Harding in 1992 and said that since his time as a student, he has seen college students start to ask a lot more questions.

“(Millennials) seem to have a growing dissatisfaction with what has been preached versus what has been acted out in front of them,” Gibbons said. “(They) have questions, but I don’t feel like they have room to ask them … we’re seeing a willingness (in them) to step outside of the box to seek out a place that is more in line with their beliefs. They’re not content to sit in a pew and look at the back of someone’s head.”

According to research compiled in a volume titled “Churches of Christ in the United States,” attendance in churches of Christ has been steadily declining nationwide since the mid-1990s, especially in Arkansas between 2012 and 2015. Research conducted by the Percept Group of Searcy’s demographics and religious preferences has shown that most of these leaving the church are young adults; and in Searcy, this generation –– the millennials –– account for 32 percent of the population. They also tend to live on the west side of the city.

For approximately 10 years, College Church of Christ has been aware of this statistic, and in response has planned a church plant on the west side of Searcy.

According to Todd Gentry, campus minister for College Church of Christ, the church raised $10,000 to begin the plant. Approximately 30 members from various Searcy congregations have come together to envision what it will look like. It will be named Living Way Church of Christ and will open in January 2018.

Among the team members are Dean of the College of Education Donny Lee, Director of Public Safety Craig Russell, and bookstore and Heritage Inn Manager David Hall. They said the main goal is to include millennials in Searcy who are unaffiliated with Harding.

“We want people to walk in there and feel instantly at home, to feel like they belong, like it’s just right. That’s what we’re trying to create,” Lee said. “I think that’s what millennials are looking for –– they want to be a part of something that’s worthwhile on Tuesday as well as Sunday.”

Research conducted by the Pew Research center has also shown a growth in the number of religiously unaffiliated people within the U.S. from 8 percent in the 1980s to 20 percent by 2012. Most of those people comprise the millennial generation and consider themselves religious or spiritual, but have decided not to attend religious congregations.

“A lot of people do not feel connected, welcomed, valued, so regardless of what this looks like, regardless of the actions that take place inside or outside, that is something that I hope everyone will realize,” Hall said. “The problem I see is that there are a lot of people out there that feel alone even inside of a group, even inside of a church building. We want to remedy that.”

Russell said his main concern is the population of young adults in Searcy that does not attend any church. Because of this, the church planting group made an effort to take the opinions of millennials into account by including them in the church planting team.

“Of course, there are a lot of college students here (in Searcy); but in addition to college students, there are a lot of young families that are in their early to mid-thirties,” Russell said. “At this point, we’re not a church –– we’re a planting team. We’re already starting to feel that family bond, a very cross-generational bond and we hope that we can replicate that or scale that to a larger group.”

Gibbons said he has noticed a change in the worldview of college students during his time as a pastor, and he believed millennials search for transparency in people and church members.

“(Millennials) are looking for honesty and integrity and a faith that they can touch,” Gibbons said. “They want to be taken seriously. I think young people are really looking to hear from and learn from a variety of different voices.”

The church planting team agrees that Living Way Church of Christ will be a unique addition to Searcy. According to Lee, the church is expected to be successful in reaching the millennials of Searcy.

“When all is said and done and this church begins and blooms, it’s going to be very diverse,” Lee said. “It’ll look very different from other churches here in town, even other Churches of Christ. That’s our vision.”

This is the third and final installment of the “Generation of Change” series.