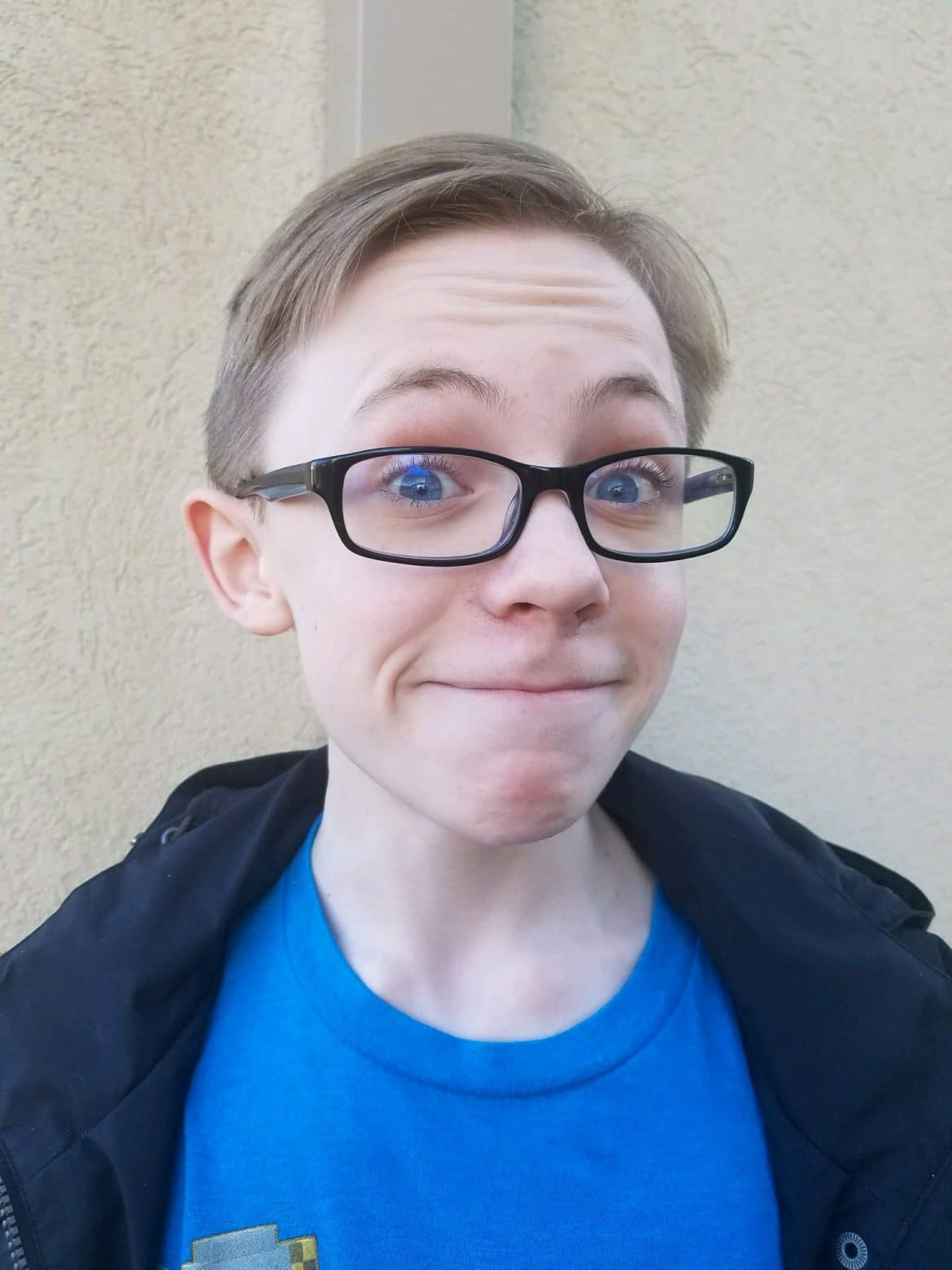 The Searcy community is invited to a suicide awareness and bullying fundraiser tomorrow, Nov. 4, from noon to 10 p.m. at the White County Fair Grounds. The event will be in remembrance and celebration of the life of Jesse James, a Searcy High School freshman who recently died by suicide. The event will feature a silent auction, T-shirts, face painting, and performances from multiple musicians and bands. Bikers Against Child Abuse (BACA), an organization that aims to create a safer environment for abused children, will be in attendance to raise awareness about bullying prevention.

Alumni Jennifer and Jeremy James, parents to Jesse James, said they found their son had gone missing during the night of Sept. 28th. After an extended search, Jennifer James discovered a letter in her son’s backpack indicating he had been bullied at school. Jennifer and Jeremy lost their son to bullying leading to suicide the afternoon of Sept. 29th, 2017.

“My advice to other parents is to talk about bullying and suicide,” Jennifer James said. “Suicide was a subject I never thought we would have to talk about. Like others say, ‘Suicide is a permanent solution to a temporary problem,’ and children need to know that it should not be an option.”

Jesse James was a trumpet player for the Searcy High School band, and was described by his parents as a shy kid who loved video games and writing and who excelled academically.

In order to raise suicide awareness and prevent bullying, musicians Walter Franklin and Joey Musick, reached out to the James family after hearing their story the day after their son’s death, and offered to raise money for the family. Jeremy James then decided to create a memorial fund called the Jesse James Scholarship Foundation. The scholarship will help send a Searcy High School band member to college each year in honor of Jesse’s love for the band.

“The Arkansas Department of Health will be at the event from 3-10 p.m. to give out brochures and information on suicide prevention. There have been different organizations that have given us pamphlets on bullying,” said Jessica Collins, sister of Jeremy James.

Jeremy James expressed his gratitude to the Searcy community for rallying around his family during this time.

“The community has been amazing, people have come from everywhere. We are overwhelmed by how many people have been affected and touched,” Jeremy James said.

The family is hopeful for the community to come together and raise awareness for the deeper issues in the lives of adolescents. The family hopes to bring preventative ideas to Searcy High School.

“We are hoping the school will be open to ideas on how to prevent this,” Jennifer James said. “Even if students don’t speak out, we hope to give them the knowledge that can help them.”