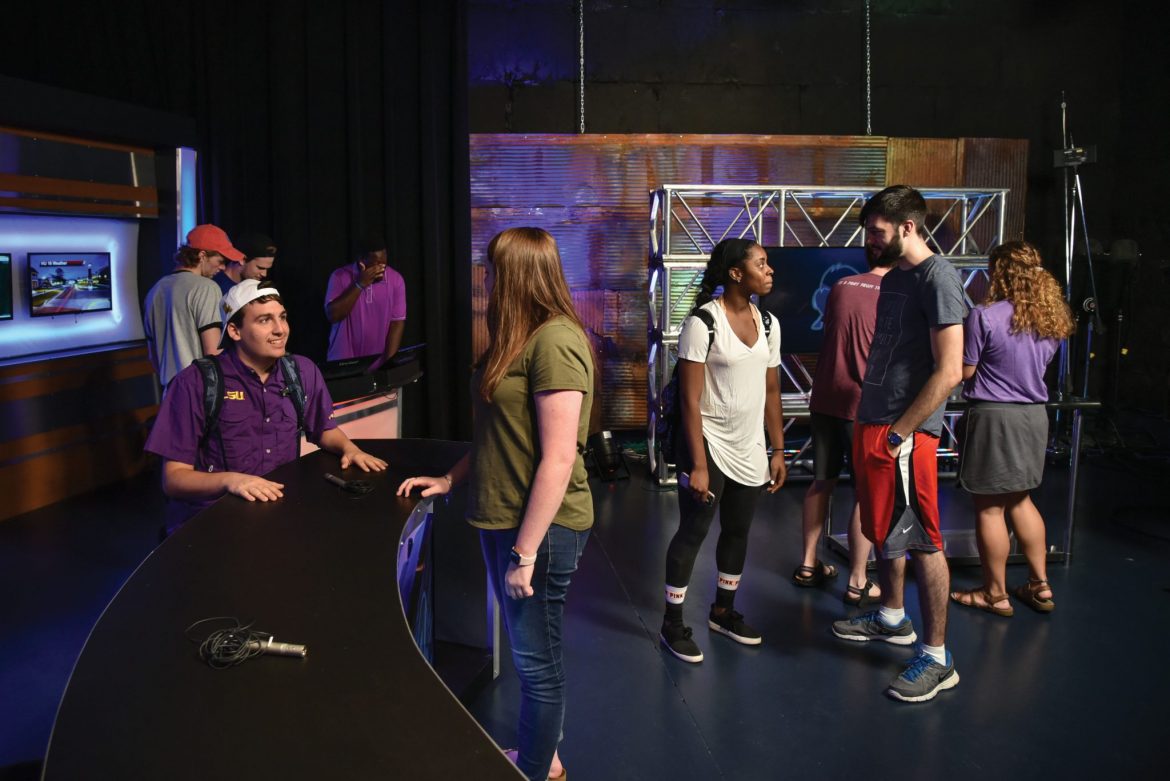 Harding worked to improve each dorm with a specific emphasis on Cone and Cathcart halls, in addition to campus television studio HU16, the Olen Hendrix building and the Student Center sidewalk.

The most extensive remodel on campus this summer was Cone Hall. A full renovation of the dorm took place, including the addition of ovens to dorm kitchens, as well as new air conditioners, full paint, new flooring, landscaping, a remodel of the lobby and an expanded lobby kitchen and a new sprinkler and fire alarm system. This was a $1.8 million project that managed to stay under budget, according to Mel Sansom, vice president of finance. The dorm was finished within the summer months, just in time for students to return.

Also this summer, Cathcart Hall was scheduled to receive a new roof. However, during the process of construction, a heavy rainstorm caused the roof to split and flood the building. Due to the flooding, crews were called in to replace all of the carpet, repaint all of the walls and completely finish the roof.

For every dorm, painters and two different general maintenance crews were hired to thoroughly examine each individual room to see what renovations and changes needed to be made. The team focused on repainting damaged walls, cleaning ventilation systems and replacing torn or stained carpet. Danny DeRamus, long-time director of physical resources, led construction on these projects.

“There were over 60 different rooms that received new carpet,” DeRamus said. “We went through and evaluated the carpet whether it was torn and stained… In Searcy Hall, the bathroom grid ceiling tiles were so rusty we had a company come in and replace the ceiling with aluminum so they wouldn’t rust anymore.”

The second floor of the Olen Hendrix was also scheduled for remodeling this summer. The first floor was then added to the contract after an accidental fire occurred in the beginning of May. The work crew had to readjust their original plans and operate under limited time constraints. Mel Sansom, vice president of finance, praised the work crew for their success and flexibility despite the time constraint.

“It was a really tight window,” Sansom said. “Our crew worked hard to make it all happen and the crew worked out with the professors a two week window from the time school started until two weeks afterwards where the professors did not need the kitchen lab for classes. The crew did such a good job. They finished before school even started.”

Along with the major changes, students will also be able to identify smaller scale adjustments made on campus. Beginning this summer, Harding Academy began a $6 million project to construct new classrooms, office spaces and a new library. Construction is set to wrap up in June of 2018.

Campus television station HU16 improved their studio with a new painted floor, stage lights and updated equipment. Students will notice a change with the new sidewalk and drainage system near the Student Center as well; the sidewalk was considered a necessary construction project due to safety and flooding.

“Student life was very helpful… they created documentation on what needed to be improved before students arrived,” Sansom said. “It was a big team effort.”