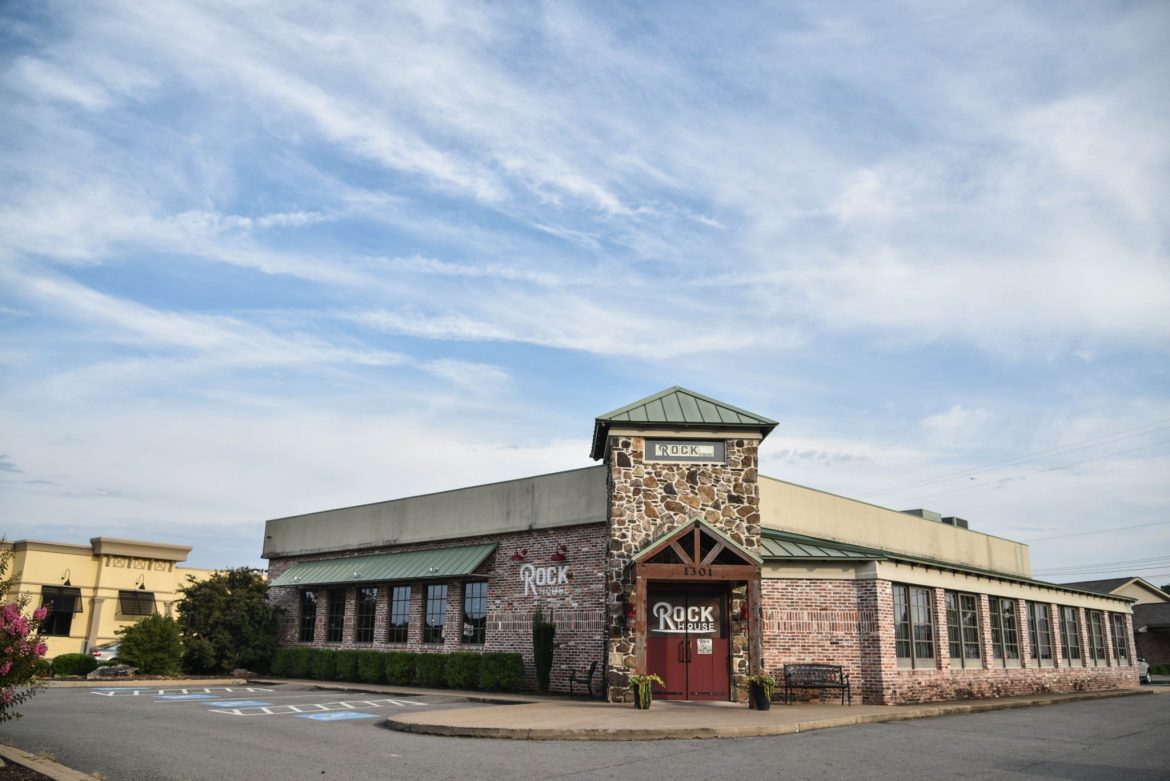 The Rock House restaurant, located at 1301 Beebe Capps Expressway in Searcy, was granted a private club permit by the Alcoholic Beverage Control (ABC) board on Aug. 16. The permit allows the sale of alcoholic beverages and took effect immediately.

Craig Robinson, general manager for the Rock House, said the restaurant is planning the construction of a bar and currently has no timeline for when alcoholic beverages will be sold, though he hopes to open the bar as soon as possible. Robinson said customers requested the availability of liquor in the restaurant, and he believes sales will rise with the new permit.

“Right now we are making sure that we are in compliance with all the ABC rules and regulations, and once we get all the legal aspect of it done, we will do the actual construction of the bar,” Robinson said.

Because Searcy resides in a dry county, which prohibits the sale of alcohol, a private club permit was issued to the Rock House, which allows businesses to serve liquor in dry counties. It is the same permit the Searcy Country Club holds and for which restaurants El Almacen and Colton’s Steakhouse applied and are waiting for review from the ABC.

When applying for the permit, Robinson said the restaurant faced opposition from Harding and church members in Searcy. A memo was released within the College Church of Christ requesting members to submit concerns regarding restaurant private permits to the ABC board.

Though there is a campus policy prohibiting students, staff and faculty from consuming alcohol, no regulation to prevent them from dining at licensed restaurants exists. A statement from Jana Rucker, Harding’s vice president of University Communications and Marketing, noted university concerns.

“We are disappointed with the ABC board’s decision, especially because of the restaurant’s proximity to campus and our concern for the safety of the campus community, but this decision has no bearing on the university’s code of conduct for students and employees,” Rucker said in the statement. “At the end of the day, we all want what’s best for Searcy and — while we may not all agree on what that looks like — we are proud and thankful to be part of this wonderful community.”