Home News What you Need to Know About the Solar Eclipse 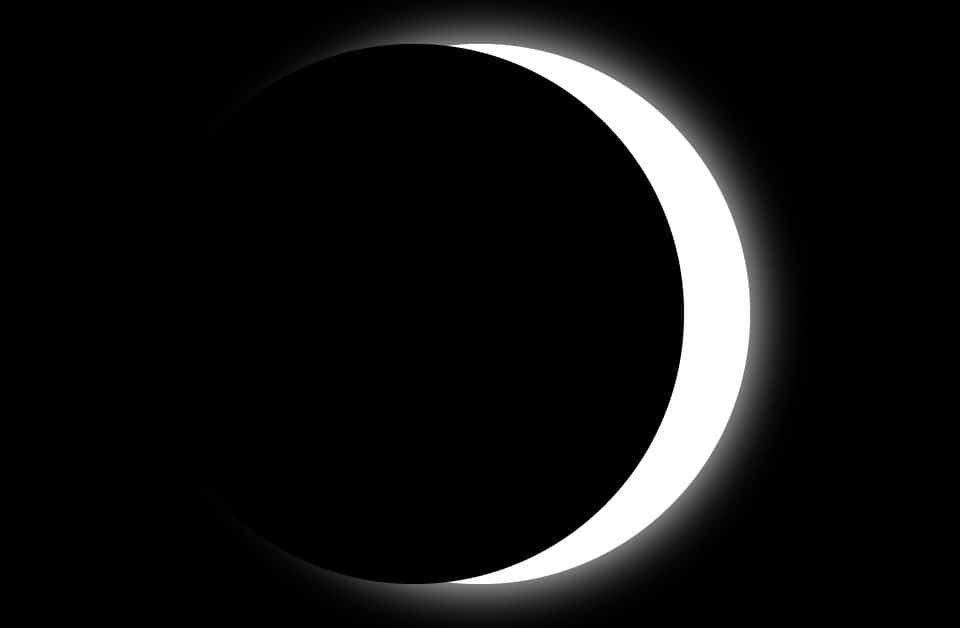 On Monday, Aug. 21, a portion of the United States will experience the first total solar eclipse visible in North America since 1918. For the first time in 99 years, some Americans will see a coast-to-coast total eclipse, caused by the momentary alignment of the moon and sun, according to the British Broadcasting Corporation (BBC). However, all Americans should be able to see the partial solar eclipse.

The line of visibility for the eclipse’s totality runs from Oregon to South Carolina. About 12 million people live in this path, and millions more are expected to come out to experience the event. Some are going to great lengths (including great costs) to travel many miles to see the eclipse in its path of totality. But what’s so special about this eclipse? And how can you get to see it even if you can’t drive hours away?

What is a solar eclipse?

The moon travels between the Earth and sun about once a month, but due to the tilt of its orbit in comparison to the Earth’s orbit around the sun, the moon is usually too high or too low to block the sun.

Dr. Jason Holland, professor of mathematics, will be traveling to Farmington, Missouri, to view the eclipse, weather permitting.

“(A total solar eclipse) occurs when the sun, moon and Earth are aligned in that order so that the moon’s shadow falls upon the Earth,” Holland said. “This shadow will move across the face of the Earth, and if you are lucky enough to experience it, you will see stars in the middle of the day.”

Holland said that to view a total eclipse is a rare event.

“I have never seen one; I have only experienced partial eclipses,” Holland said. “Many describe the experience as incredible, and some after experiencing it become life-long eclipse chasers.  Even if you know one is happening near you, the weather has to cooperate.”

This phenomenon can only occur when the sun, moon and Earth all align at just the right point in orbit to make the moon appear to be the same size as the sun. The sun, according to BBC, is actually 400 times wider than the moon and 400 times farther away, making the alignment a total eclipse at some points on Earth.

As the sun’s rays are blocked by the Moon, its outermost atmosphere, the corona, becomes visible creating a ring of light around the moon’s disc.

How can I see it safely?

On Monday, Arkansas should expect to see a partial solar eclipse in which the sun will be 80 to 97 percent covered by the moon. However, looking directly at this eclipse even for a short time can damage your eyes and even cause blindness, according to the Arkansas Department of Health (ADH).

ADH released a report on Wednesday to help Arkansans safely view the eclipse. According to ADH, the safest way to look directly at the sun is through special-purpose solar filters, such as certified solar glasses, hand-held solar viewers, or a welder’s shade numbers 12-14. Dark sunglasses are not strong enough to keep eyes from being damaged from the sun.

If you are interested in getting solar glasses or have purchased some, be sure to check the American Astronomical Society (AAS) Reputable Vendors of Solar Filters & Viewers to see their list of glasses and solar viewers that have been verified as meeting the international safety standard.

Holland said it is very important to make sure the solar glasses you’re using are reputable, as several manufacturers have recalled their glasses. However, you can also use a telescope or solar filter.

“If you don’t have a solar filter, Google ‘viewing the eclipse with a pin-hole projector’ and make one,” Holland said. “This will allow you to see the projection of the shadow of the sun, and you will see a crescent shape because of the moon passing in front of the sun. Please be safe, and never look at the sun without proper solar filters.”

On Monday, the eclipse will darken Arkansas from 11:47 a.m. to 2:46 p.m. with maximum eclipse at 1:18 p.m. ADH recommends that anyone driving during this time keep this in mind. ADH also encourages people to find a safe location for viewing. Drivers should be mindful of pedestrians, cyclists, and other vehicles who may be looking skyward as well as animals who may begin their nighttime routines.

However, if you won’t be outside Monday or do not have the appropriate eye wear to view the eclipse, Nasa will be streaming the event live on its website, Facebook, Periscope, Twitch, UStream, NASA TV and the NASA YouTube channel.