Home Opinions I Kid You Knot 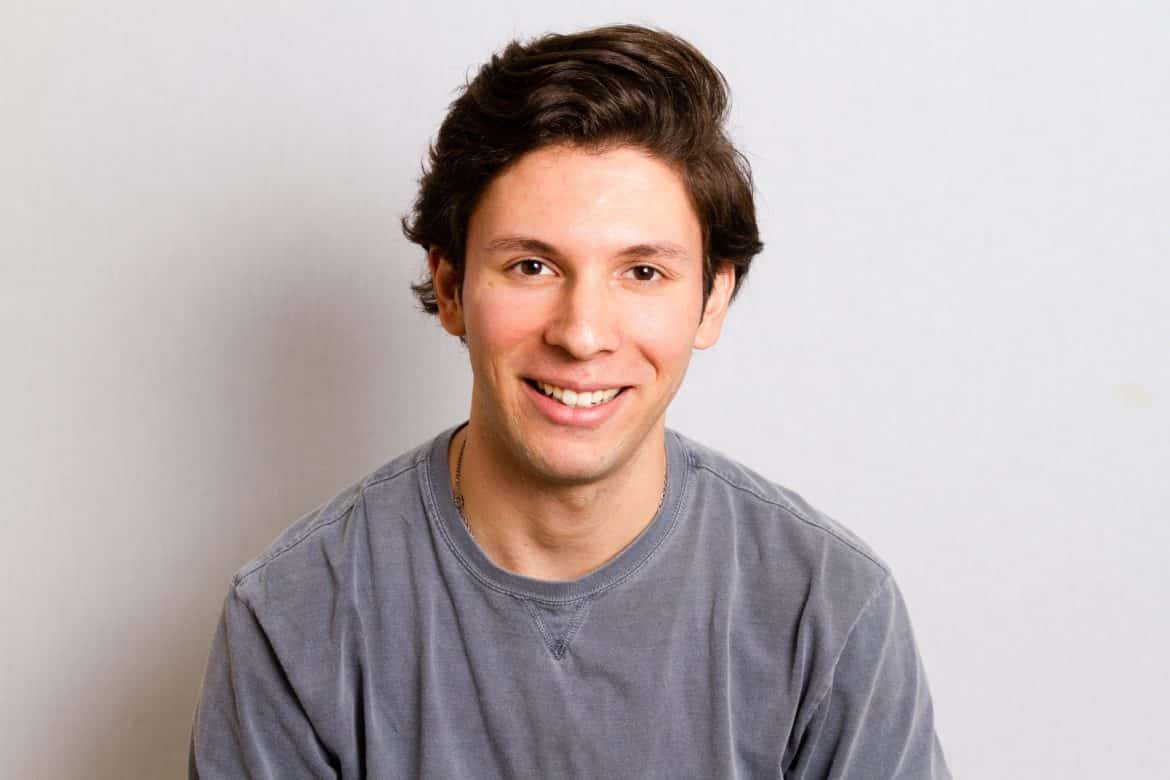 It all came down to a knot. Confidence also played a role, but more on that later.

In any theatrical performance, there are stage lights. Indeed, light is one of the foundational necessities for theatre to exist, with the exception of radically experimental “dark” performances one might encounter in the Bronx of New York. What many fail to realize, however, is that commonly used lighting fixtures can weigh 20, 30, sometimes even 40 pounds. And in a black box theater, such as the Ulrey Performing Arts Center, these lights hang from a steel grid framework at a height of approximately 20 feet off the stage floor.

This begs the question: how do the lights get up there?

As both a theatre technician and an acrophobe, this is the most nerve-wracking challenge of staging a show. Without a lift car, the only way to hang these lights is by utilizing a 16-foot ladder, raw muscle and an impeccable sense of balance. However, for lights weighing upwards of 40 pounds, this is impossible. The only way to make the magic happen is by using ropes, tied to the lighting units with a special bowline knot and then winched upwards until they are positioned correctly on the grid.

Hanging the lights, as you can imagine, is a much simpler process than taking them down — a process that involves tying the same bowline knot while poised precariously on the uppermost rung of the ladder.

This was my task last Wednesday. One might say a man’s life hung in the balance, even as the 40 pound Robi unit was about to hang from the singular knot I had tied in a truly amateurish fashion.

“How confident are you in that knot?” my technical supervisor yelled up the ladder. Blinking back beads of sweat, I surveyed my work. The bowline appeared to be correctly constructed, albeit a sloppy exhibition. I ran through the knot-tying steps again in my head, humming aloud the jingle I had learned in Theatre Tech 101: “Dead end over live end, through the hole, ‘round the tree, back in the hole, loop once and pull tight.” Even though I was mentally convinced the knot was correct, I knew a simple mistake would cause the whole system to slip, allowing the fixture to plummet earthward, ironically indicative of the trajectory my theatrical career would assume in this scenario as well.

Heart pounding, I gave my crewmate Tyler the signal. Loosening the final clamp holding the Robi to the grid, the unit dropped from the framework, and my breath stopped.

It all came down to a knot. And the knot held. Tyler gently lowered the Robi to the floor, where I was able to carry it upstairs to its place of rest.

One might question the significance of this odd diminutive victory, but in my experience, these are the battles with the power to significantly alter one’s worldview. For, in these individualized altercations, our values are either strengthened or weakened by the forces soon to attack in multitudes.

In last Wednesday’s “stage” drama, confidence played the role of the protagonist. Despite shaky hands, a fear of heights and the looming possibility of killing poor Tyler down below, the devilish inkling to second-guess my own work was quelled by the faltering sword of confidence.

It all came down to a knot. And the knot held.

I do love my job.