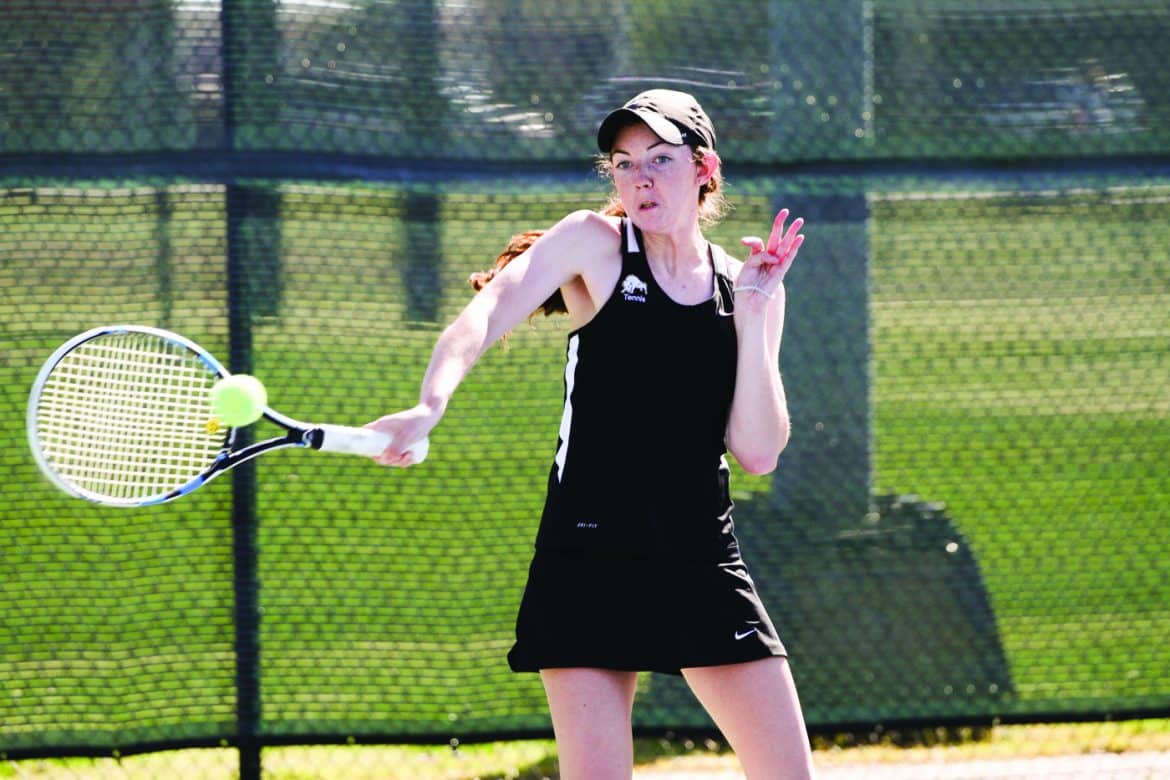 The season has started strong for Harding University’s men’s and women’s tennis teams which won all matches against Hendrix College on Feb. 8 and 9, moving both teams up in the conference.

The women’s tennis team went undefeated in all of their singles competitions. Huey won with no competition, tying her at 14th in career wins at Harding with Harding alumna Melody Miller (1992-1996). It was also a memorable night for freshman Erin Young who played and won her first ever singles match 6-1.

“Moving up to 14th was awesome,” Huey said. “Hopefully I continue to do well this season, and maybe move up a little more.”

Both teams hope to stay strong as the women will host Northeastern State University on Thursday, Feb. 16 at 2:30 pm. The men will play on the same day against Mississippi College in Arkadelphia, Arkansas.

“I think our strong start has really laid a great foundation for the season,” Huey said. “Our team has so much potential, and I athink if we play our best, we can have some really good results.”