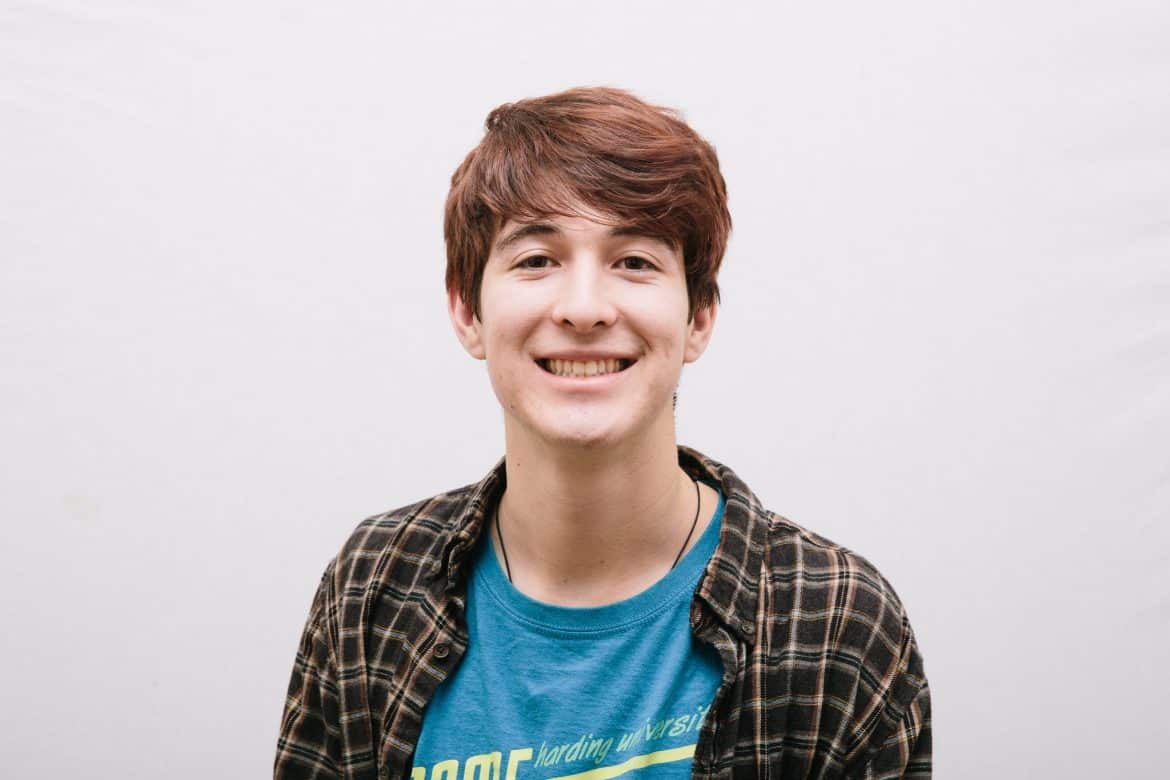 This year at Harding, we have focused heavily on the life of William Wilberforce, an activist, abolitionist and Christian. We have had many chapels, and for some of us, even classes integrating Wilberforce into our curriculum. It seems that with the focus on how slavery and the slave trade were abolished in the 19th century, Wilberforce could rest silently in his grave. But with more slaves than ever before, I can imagine him almost scratching the top of his coffin, trying to get out, trying to get something done, trying to change these peoples’ lives. Despite all of Wilberforce’s achievements, there is still a lot of work to be done.

Slavery still exists. Allow me to repeat myself: slavery still exists. The slave trade has been abolished, sure, and even legal slavery has been done away with in more developed countries, but according to the International Labour Organization, an agency of the United Nations, around 21 million people are in forced into slavery. Here’s a tool for comparison. The population of New York state was 19.75 million in 2016, and an estimated 8.5 million people lived in New York City alone in 2015. For for those who are more familiar with the Natural State, Little Rock has around 200,000 people living in its city limits right now. Going off of New York City, its population would only account for about 40.5 percent of the total number of people who are victims of human trafficking worldwide.

With the massive amount of people enslaved in human trafficking in any of its nefarious forms, labor trafficking, sex trafficking or drug trafficking (among others), this generates roughly $150 billion USD worldwide. Human trafficking is often thought of as happening in other countries, where things like sex tourism or sweatshops are concerns of countries other than the United States. However, human trafficking is happening in our country, our state and even in our town. I-40 runs right through Arkansas, and this is a major thoroughfare for those who are in the throngs of this vile degradation of human rights; there is almost no better method of transportation between the West Coast and the East Coast.

Even though this problem may not happen to the extent I just described in Arkansas as it does in other places, it still happens nonetheless. Since you are now aware of this fact, I humbly ask for your help in trying to fight this everyday violation of human rights. Please consider becoming a part of HUmanity, Harding’s anti-human trafficking club, or attending PATH’s (Partners Against Trafficking Humans) training in Little Rock Feb. 10-11 with us, as we learn how to be advocates and become more aware of the signs of human trafficking. If you are unable to join us, please pray for not only those who are suffering from this, but also those who are on the front lines fighting it.