Home Opinions Failure Is An Option 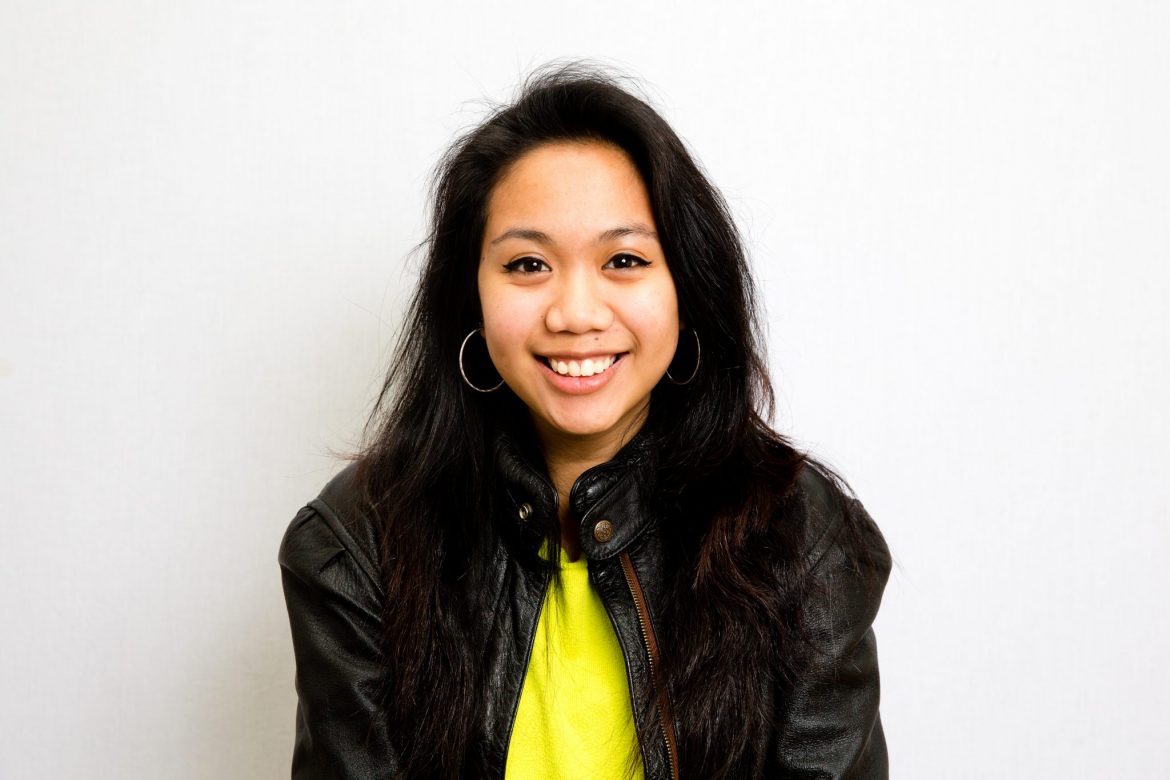 If you’re a perfectionist, failure is not an option. Even if you’re not a perfectionist, the feeling of failure is still very inauspicious. Whether you were held back, didn’t fulfill your duties in a certain role or cheated on a diet, people react to setbacks in different ways. Failure is relative, but it impacts individuals in their own personal way.

If you’re anything like me, when you fall short, you spiral into an emotional black hole and wallow in a whirlpool of self-pity. Contrary to popular belief, failure will not bring dishonor on you, on your family or on your cow. Sometimes failure is not the worst thing that can happen.

Your experience of failure depends on your outlook. If you get caught up in self-pity, you’ll be stuck in a bubble of negativity. If you take a step back, you’ll notice so much more than your grief. While some people would deal negatively with failure, others would use their experience as fuel and motivation to achieve their goals once and for all. Others would take that energy and use it in a positive way by building relationships, personal character and different outlooks on life and situations.

I grew up with high expectations, and if I didn’t reach those expectations, I’d feel like a failure. I still have those expectations, but I know now that it’s not the end of the world if I don’t reach them. I remember when I went to my parents with my first bad grade. I got a D in eighth grade science, and I broke the bad news by sobbing hysterically. I felt like I could never earn their trust back, but they encouraged me to do better, and I did.

In my 21 years of existence, I’ve had my fair share of setbacks and personal failures. I have come to realize that if I have the right attitude and not turn to my state of self-defeat, failing has its own way of impacting me positively. I know it’s cliché to say “things happen for a reason,” but I wouldn’t be typing this out now if I didn’t believe it.

One of my bigger disappointments and personal failures was when I took over an on-campus organization. I went from member, to leader, to failure, to member again. I grieved (hysterically sobbed) about it, prayed about it and changed my attitude about it after a couple of days. My eyes were opened to what the organization needed. After I had failed, I took a step back and looked at what I had done that year as a leader through the eyes of a member; things I would have not realized had my plans gone the way I wanted during my term.

It’s okay to fail. I’m not saying not to put in effort and fail all the time, but if you worked hard and didn’t quite reach your goals, don’t beat yourself up about it. Redirect your approach and make the most of it. It may bring you more than when you expected to succeed.