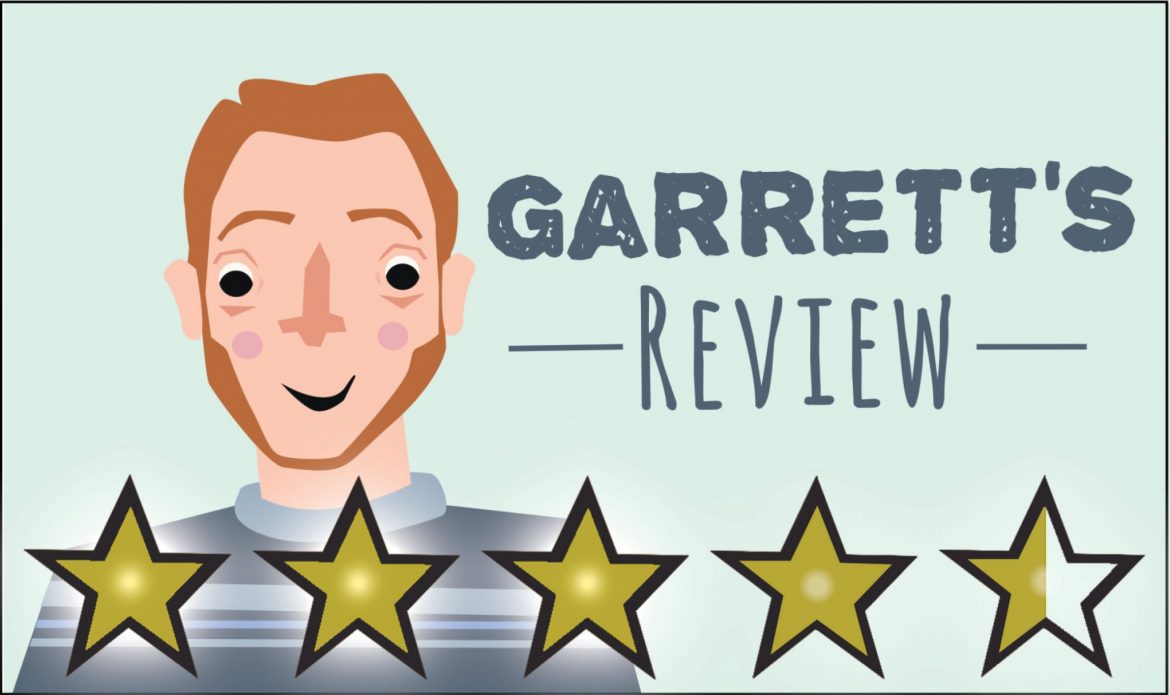 Fifteen years later, Galen’s now-grown daughter, Jyn, finds an opportunity to strike back at the Empire for taking her father away by joining the Rebel Alliance on a daring mission to steal the Death Star schematics in hope of exposing a fatal flaw in the weapon’s design.

As the sophomore blockbuster outing for director Gareth Edwards (“Godzilla”), “Rogue One” had a lot to prove by being the first Star Wars spinoff film, detailing events set outside the episodic Skywalker storyline, as well as pursuing the monumental success of last year’s “The Force Awakens.” Luckily, “Rogue One” succeeds where previous Star Wars prequels failed.

Mads Mikkelsen and Ben Mendelsohn perform exceptionally well as Galen Erso and Orson Krennic, respectively. While Mikkelson’s role is limited, the actor brings respectable gravitas to the Oppenheimer of the Star Wars universe, while Mendelsohn’s Krennic is deliciously over-the-top as the film’s primary antagonist and brings an empathetic, previously-unseen layer to Imperial officers and their struggle for power.

Where “The Force Awakens” arguably relied heavily on familiar aesthetics and nostalgic callbacks as a storytelling crutch, “Rogue One” uses recognizable and well-known elements from past Star Wars movies to organically and logically transition from the close of “Revenge of the Sith” to the beginning of “A New Hope.” The film’s integration of certain characters, cameos and plots feels naturally tied to the established universe, and even serves to enhance the original trilogy films rather than taint them.

As seen in his 2014 “Godzilla” reboot, Edwards’ understanding of scale is not wasted in “Rogue One.” Everything — from Star Destroyers to the Death Star itself — is jaw-droppingly realized in full scale, often filmed from the Rebels’ lowly perspective. This aligns seamlessly with the film’s grim tone, and while “Rogue One” is not humorless, it fully embraces its “dark side” by taking the colorful and fantastical battles of episodic Star Wars films and transposing them to a dirty, sometimes frightening new aesthetic. “Rogue One” is a war film through and through, and the phenomenal special effects and action sequences benefit immensely from an IMAX presentation.

Ultimately, “Rogue One” is a gloriously successful first entry in Disney’s slate of spinoff films set in the Star Wars universe. Gritty and realistic while remaining fun and creative, “Rogue One” expertly sets up the classic space opera trilogy while telling a compelling and exhilarating story on its own, and is certain to please Star Wars fans of all ages.

“Rogue One” scores a well-earned four-and-a-half out of five “Garrett Stars.” With a runtime of 134 minutes, the film is rated PG–13 for extended sequences of sci-fi violence and action.

The Case of the Chronic Hiccups