Home Features Throwing Away Razors to Give Away Presents

Throwing Away Razors to Give Away Presents 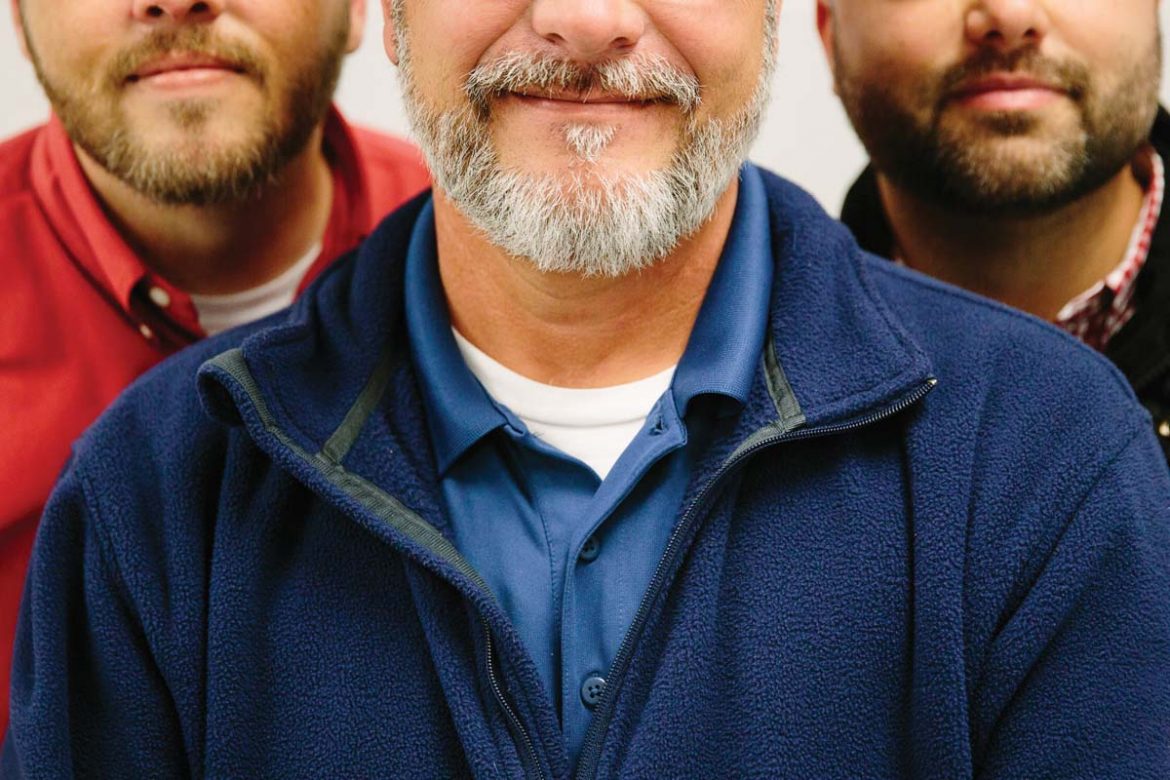 College students around the nation are participating in No-Shave November, but they are not the only ones. The officers in the White County Sheriff’s Department are also abandoning their razors and letting their beards grow out for a good cause.

Several deputies approached the sheriff in October about holding a fundraiser for a charity in White County. They settled on a fundraiser in which every White County deputy who wanted to participate would pay $20 and throw away their razors for the month of November. The money will go toward the White County Foster Parents’ Association. Chief Deputy Phillip Miller said this money will come to the parents just in time for the holiday season.

“The need for foster parents becomes greater and greater each day, and foster kids get moved all over because there are almost never enough parents,” Miller said. “Some families are more well-to-do, so Christmas presents aren’t a problem, but a lot of parents are right at the point where they need money, so our decision to help the Foster Parents’ Association was an easy one.”

The deputies must keep their beards trimmed and neat, but that has not seemed to stop the fun. By Nov. 15, 31 deputies had committed to leaving their faces unshaven for the month, and the projected total amount to be collected is approximately $630. White County Law Enforcement Chaplain David Copeland described the current foster care situation as “heartbreaking,” and said this was a more than worthy cause.

“I heard somewhere that you make a living by what you get, and you make a life by what you give,” Copeland said. “I was fortunate enough to have grown up in a household that was able to give Christmas presents every year, and with foster homes, you don’t always have that. Being a foster parent is hard enough to start … so I think every little bit we can give goes a long way.”

Detective Chancey Warden, who orchestrated the event, said he got the idea from other police departments in other counties, but has seen the benefits in White County already.

“To be honest, it just sort of happened. I saw other departments doing it last year, and I tried to do it then, but it didn’t take off till this year,” Warden said. “I see it as a win-win situation for both sides. We get to grow out our awesome facial hair, and also provide these foster kids with Christmas presents. It’s a really good feeling to be able to do that.”