Home Opinions The Plot of Success 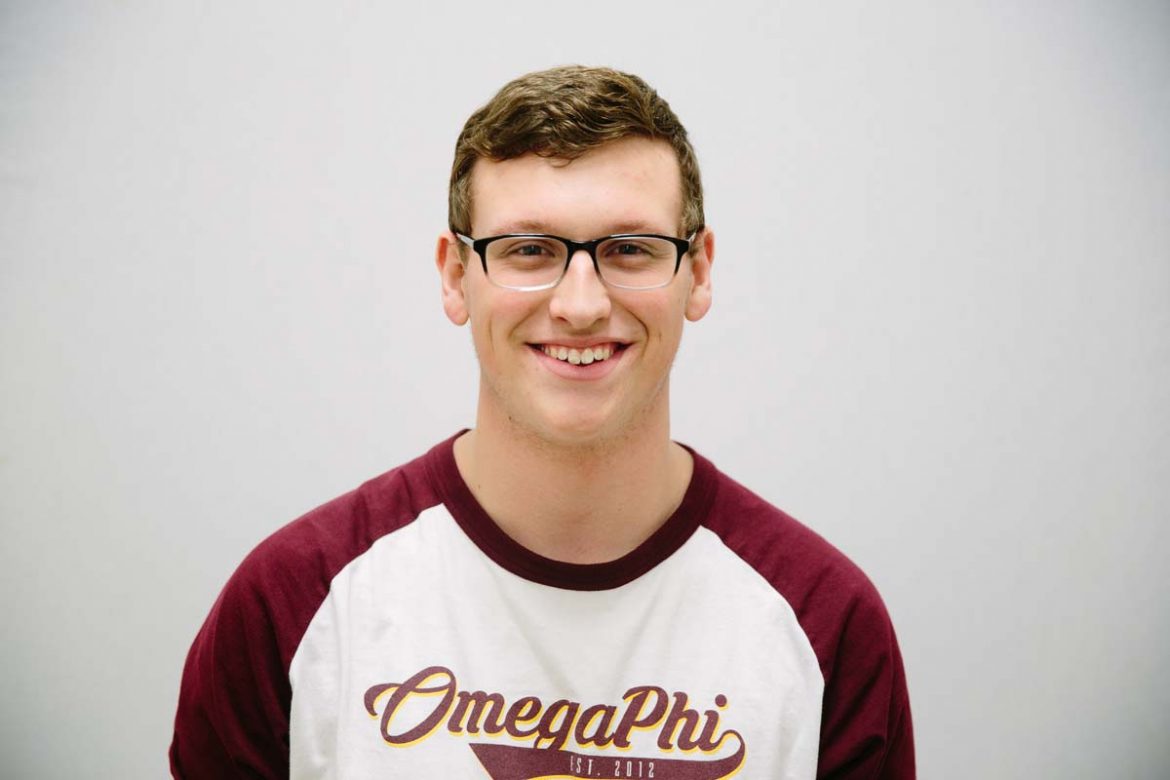 When I was growing up, things scared me. I would let my anxiety and the opinions of others hold me back. I was afraid of what people thought of me. I was afraid of letting people down. And I was afraid of failure. As I’ve gotten older, I’ve realized that thinking that way is failure in itself.

I remember one of the first times I wrote a “book” that I was proud of. I was in the third grade and was ready to show off my new three-page story about a clown. One of my classmates made a comment to me that I’ll never forget. He said, “That’s nothing special. Anyone can do better than that.” He laughed at my story after I spent so much time to make it perfect. How could he not like it? It was illustrated and everything. I took the “book” home and knew exactly what I was going to do with it. I destroyed it, ripping it to the point of no return. With tears in my eyes, I didn’t ever want to bring another “book” of mine to the classroom again. I was just in the third grade, but I felt like I wasn’t good enough … and that was when I failed.

When I was 16 years old, I had an interesting idea for a story I wanted to tell. I scribbled the plot on several sheets of paper and showed my parents. I felt like it would be a fun experience to write it all out like a “real author.” I had no idea that this random idea scribbled on a few sheets of paper would be a published book in two years.

There were times when I never wanted anyone to read the finished product. But on occasion, there would be this little spark in me that wanted to do more. But it didn’t take long before I was doubting myself again. I was worried about what people would think. Could I really do this? And that was when I failed.

After two years of work, the book was published in 2015. One day in class, a boy laughed at my newly-published book. He looked me in the eye and insulted me and my hard work. I let him make me feel small, and that was when I failed.

Releasing my novel in the summer of 2016 was one of the most exciting and nerve-racking things I’ve ever done. This book was about overcoming self-doubt when nothing is going your way, and here I was scared that I might fail. But this time, it was different. After all this time, I started to believe in myself. I was proud of what I had made. I started telling myself, “I’m no longer going to let anything hold me back.”

That was when I succeeded.

You fail when you say you can’t. You succeed when you start to believe in yourself.

You can do it.

With love, your friend,

‘A Team of Destiny’