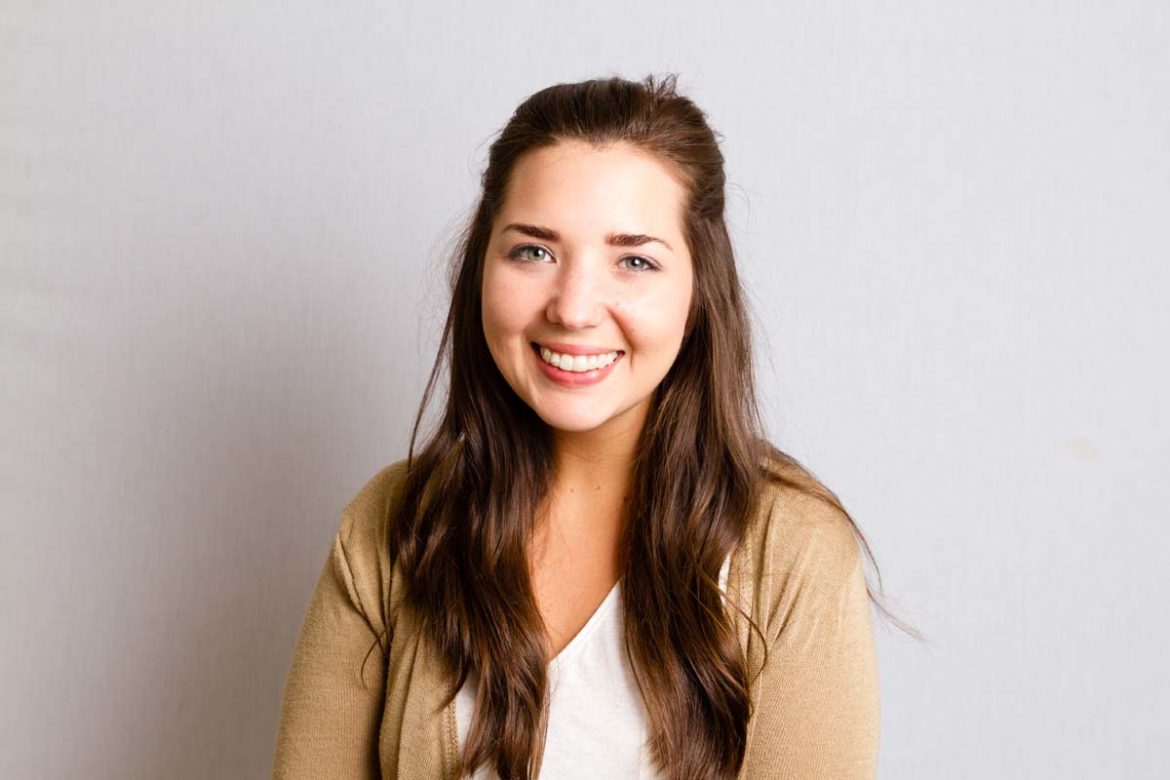 It has been three weeks since real-estate billionaire Donald Trump won the election and received the title of President-elect. In this short amount of time I have witnessed a transition in the temperament and rhetoric of campaign Trump verses President-elect Trump. I must say his transition has appeared to be well executed. In all honesty, our President-elect has captivated my attention and motivated me to believe he will succeed in making America great again. Contrary to what the news may report I am not the only American to jump on the Trump train.

According to a poll released by Politico, 46 percent of voters now have a very favorable or somewhat favorable opinion of the President-elect. This is a circumstantial increase, compared to a poll taken prior to the election, which shows Trumps unfavorability rating at 61 percent, according to the Morning Consult Poll.

But how did President-elect Trump make a ripple in the water of American mindsets before being sworn in at the U.S. Capitol? In my opinion, President-elect Trump adopted the complex strategy of a winning Chess player. Rather than being consumed by thoughts of his next move Trump devoted his attention to a plan that was three moves ahead of the campaign results. From day one Trump planned and prepared to win the election. This mindset allowed him time in the campaign to construct his first 100 days, vet potential cabinet picks and ultimately get a head start on accomplishing his agenda. I strongly believe some Americans are showing a new-found favorability of Trump because they have taken notice of his strategic, meticulous and powerful work ethic.

I have started to gain trust and serious interest in the President-elect as he appoints his cabinet members. To my surprise Trump has not chosen to appoint political representatives based on loyalty or demographics. Instead he has made a conscious and obvious effort to choose the most qualified candidate for the job. He has given value to a basic principle of hiring, which is that a person’s qualifications should trump their gender, race, religion and political preference. Trump has gone as far as considering two-time Republican presidential candidate, Mitt Romney as Secretary of State.

“Donald Trump is a phony, a fraud,” said Romney. “His promises are as worthless as a degree from Trump University. He’s playing the American public for suckers: He gets a free ride to the White House and all we get is a lousy hat.”

Recently Trump announced Alabama Senator Jeff Sessions as attorney general. Sessions has served for two decades as Senator in Alabama and has never won with less than 59 percent of the vote, according to the Washington Post. Sessions will be a skilled Attorney General that will extend a helping hand to Trump in areas of immigration and border security.

To the dismay of many left-wing liberals, Betsy DeVos was picked for secretary of education. I am excited DeVos was appointed to this position because I believe her Christian views paired with her experience will reflect positively on the education system. She has the capability to inspire children, teachers and other school officials, while working to better education on all levels.

Kansas Representative Michael Pompeo was appointed to be the director of the CIA. Pompeo is a third term congressmen that graduated first in his class from West Point in 1986. Pompeo served his country through active duty and later went on to graduate from Harvard Law School. Pompeo founded and served as CEO for Thayer Aerospace, where he provided equipment for military and commercial aircrafts. His qualifications do not end there. Pompeo went on to become President of Sentry International, an oilfield service company. Here is the cherry on top, in 2014 Pompeo was appointed to investigate the infamous Benghazi events. With the combination of his service to our country, military expertise, leadership skills and education, I cannot help but whole-heartedly support Trump’s decision to make Pompeo the director of the CIA.

Subsequent to Trumps quick action and sturdy cabinet picks Americans may be showing favorability based on the release of his first 100-day action plan. In a video released on November 21, Trump unveiled his first 100-day action plan to the public. In the video six topics were discussed; trade, immigration, energy, regulatory curbs, ethics change and my personal favorite, national security. Among these topics Trump also promised to restore our laws and bring back jobs to America. Trump neglected to mention the southern border wall, the Iran nuclear deal and the Affordable Care Act.

New favorability of Trump could also be rooted in the positive fluctuation of the Stock Market. On November 9, not even 24-hours after the election the Dow industrials jumped 257 points, according to Anora Mahmudova markets reporter for MarketWatch. Three weeks later the Dow industrials continues to jump.

“Investors are betting that president-elect Donald Trump will fulfill key promises made during the campaign, namely an ambitious plan to rebuild infrastructure and an aggressive rollback of regulation,” wrote Eshe Nelson, Economics and Markets Reporter for the Quartz. “He says these actions will boost economic growth; traders have responded by pushing the S&P 500, Dow and NASDAQ stock indexes to new record highs.”

Since the election the Dow industrials have risen five percent, broad-stock benchmark S&P index has risen 3.8 percent and NASDAQ composite has risen 4.5 percent, according to MarketWatch Editor Mark Decambre.

“The small-cap focused Russell 2000RUT,-0.44% which is most sensitive to economic prospects for the country, has jumped more than 12 percent,” wrote Decambre.

President-elect Trump increased his favorability ratings but has not yet won the majority of Americans hearts. Riots continue to spread rapidly throughout the streets of our beloved America. Hatred continues to spew from the lips of democrats, republicans, third-parties and independents. Refusal to accept the election results has become a new a trend amongst young centennials and millennials. Tattoos have indignantly been placed on the bodies of willing American citizens stating, not my president or love Trumps hate, as if this election is a mistake in history never to be forgotten. What I recognize from my research of American culture and this election in particular is that our Country is full of individuals of all ages who earnestly believe that just by living in America they are entitled to get their way. It appears as if along life’s journey someone with a twisted conception of patriotism and American values whispered into the minds of the multitudes urging them to join together to cause complete chaos and total self-destruction of American values.

I may not stand in the majority opinion of my generation but I was raised to respect our military, honor our great country, and place my trust in God’s plan for our world. My parents instilled deep within my character an appreciation for the freedoms we enjoy. They taught me that freedom allows people to respectfully express their opinions but does not entitle people to always get their way. I believe some people in our nation mistake freedom as an opportunity to reject laws and leaders until they receive what they want.

My response to this misconception is simply to draw on the wisdom offered in President John F. Kennedy’s inauguration speech.

To conclude, my opinion of the President-elect has increased in favorability because I chose to listen to his ideas with an open mind. I have accepted the reality that a perfect political candidate will never exist. When I see President-elect Trump I see a man that is trying to make our home a better place for everyone. I see a man that has the knowledge, experience, and passion to make a difference and implement positive changes. Over all, I see a man that is trying to do better, be better and create better for this world and this is something Americans should respect and admire.