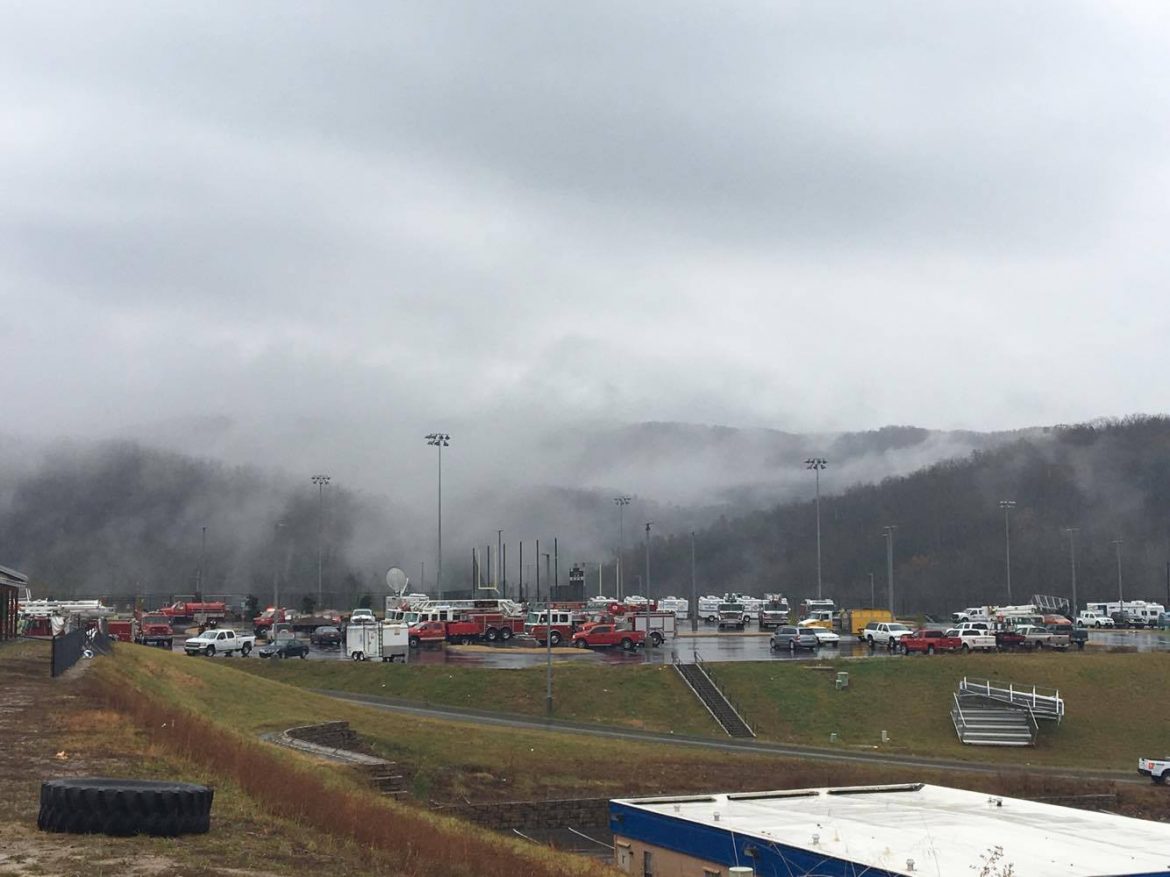 At least seven people have been reported dead and 53 injured from wildfires consuming Gatlinburg, Tennessee, since Monday, Nov. 28, according to The Washington Post. The Post reported approximately 16,000 acres had been burned by Wednesday afternoon, and 4,000 firefighters have been called to action.

Alumna Tori Strother lives in Knoxville, Tennessee, approximately 25 minutes from Gatlinburg. Strother said she has been following the news of the fires.

“Everyone in Knoxville considers Gatlinburg to kind of be our own personal weekend getaway, so obviously so many people are crushed by the news and images we’ve seen,” Strother said. “My family drives up every year to see the Christmas lights and to get caramel apples, but now who knows if that will even be possible. It’s really sad.”

Alumna Caitlin Burke is covering the events for the Christian Broadcasting Network. According to Burke, Gatlinburg mayor Mike Werner assured the city would revive. She said the city is overwhelmed with donated items and is requesting monetary donations to the American Red Cross instead to be used in assisting the city.

“People are starting to think now about what to do with those who are displaced more long-term, how to help them,” Burke said. “They are really concerned with the people who didn’t have insurance who are having to rebuild.”

Burke said the city also has a high concern for the emotional health of people, especially the firefighters who have been working to eliminate the flames. She said more than 400 structures were damaged or destroyed and three people were rescued from the fires.

“They are worried about people’s emotional wellbeing,” Burke said. “A lot of the firefighters have lost their homes, and they are still out there fighting. They didn’t ask for time off, and for the rescue workers and for the firefighters, I think the prayers are going to be for their emotional wellbeing as they start to have to come off their shift and the adrenaline and drive that is keeping them going dies down a little bit.”

Senior Katie Waldron grew up spending time in her family’s two chalets in Gatlinburg, built by her father and grandfather. Waldron learned that both cabins were burned by the fires Wednesday, Nov. 30.

“I have many memories spent going up there,” Waldron said. “From family vacations to Challenge Youth Conference with my youth group. The chalets were a blessing to my family.”

According to CNN, the fire appears to be “human caused,” beginning on a mountain trail 10 miles south of the city and spreading from high winds that occurred on Sunday and Monday. The cause of the fire is still under investigation.

“It is just really devastating,” Waldron said. “I am crying. Even if our chalets were not damaged, a lot of people and businesses (experienced damage).”