Home Lifestyle ‘Fantastic Beasts and Where to Find Them’ Review

‘Fantastic Beasts and Where to Find Them’ Review 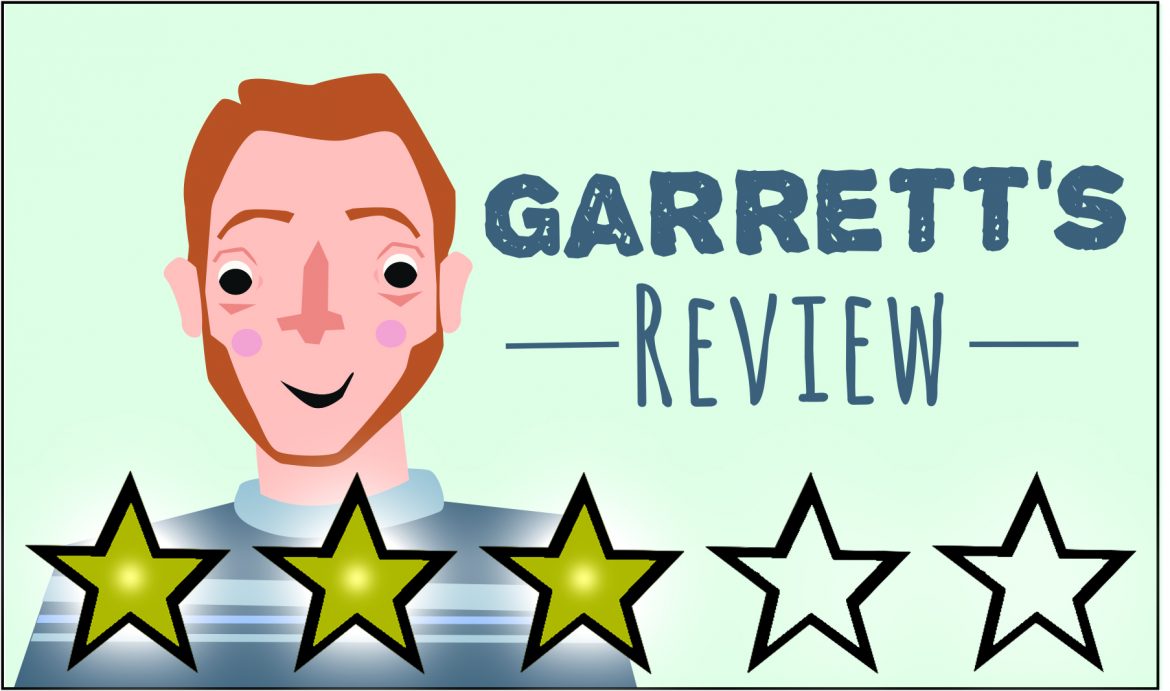 In 1926, British wizard Newt Scamander arrives in prohibition-era New York City with an enchanted suitcase full of magical creatures. Due to a mix-up, several of Scamander’s beasts accidentally escape into the city, entangling the young sorcerer with a No-Maj (non-wizard) baker, a Legilimen (mind reader) and former Auror employed by the Magical Congress of the United States of America (MACUSA) in an attempt to recapture his escaped animals.

Meanwhile, darker forces are at play, as the malevolent wizard Gellert Grindelwald threatens to expose the Wizarding World to the non-magical community, thus initiating another world war.

Directed by David Yates, director of the last four “Harry Potter” films, “Fantastic Beasts” is a spinoff prequel film set in the Harry Potter universe that focuses on expanding the source material’s mythology. This return to the Wizarding World — penned by series creator J.K. Rowling — was anticipated by muggles all across the globe, but was the five-year hiatus from hallows and horcruxes worth the wait? Unfortunately, “Fantastic Beasts” awkwardly stumbles back into Rowling’s beloved universe with mixed results.

Eddie Redmayne is genuinely likable as Newt Scamander, the film’s adorkable protagonist. Scamander’s introverted nature is a nice contrast to brash blockbuster heroes, but as a result, much of Redmayne’s performance is overshadowed by the surrounding world and characters. Scamander truly shines when interacting with his enchanted animals, which are by far the most interesting aspect of the film.

The rest of the primary cast is enjoyable, even if cliched. Among believable affectations by Ezra Miller, Katherine Waterston and Colin Farrell, the standout performance comes from Dan Fogler as Jacob Kowalski, a No-Maj who is accidentally caught up in wizarding affairs. Although he is used primarily as comic relief, Fogler’s Kowalski never irritates or feels secondary. In fact, he is one of the few characters in the film with an actual arc.

As expected, Rowling uses many of her creations as analogies for real-world social issues, such as race relations and human rights. These subtle references abstain from beating audiences over the head with ham-fisted commentary, but this is where Rowling’s creative efforts end. Shoehorned references and awkward humor plague the script, alongside some abysmal terminology. I mean, “No-Maj?” Really? I’ve read less cringey Harry Potter fan fiction.

As with the last four Harry Potter films, director David Yates returns to his cold, bleak, washed–out aesthetic for “Fantastic Beasts” in sharp contrast to the warm, magical and imaginative world created 15 years ago. The boring “flashlight tag” wizard battles of later Harry Potter installments also make an unwelcome return, in addition to some unsavory green screen and CGI effects.

The film’s tone remains drastically inconsistent throughout, with scenes shifting from Scamander blowing mating calls at a cartoon hippopotamus to hyper-violent murder and child abuse without missing a beat. Ironically for a film about fantastic beasts, the film’s finale borrows the smoke cloud monster from Ryan Reynolds’ “Green Lantern” fiasco, with a resolution that makes one wonder why there is any conflict in the Wizarding World at all.

Ultimately, “Fantastic Beasts” is a weak-yet-serviceable return to J.K. Rowling’s magical universe. Although sturdy enough in its own right, it can’t match the overall charm or iconicity of its predecessors, and its conflicting tone raises confusing questions about its target audience. For those seeking quality family entertainment this holiday season, Disney’s “Moana” is now playing in theaters.

“Fantastic Beasts” earns a lukewarm three out of five stars. With a runtime of 133 minutes, the film is rated PG-13 for fantasy action violence.