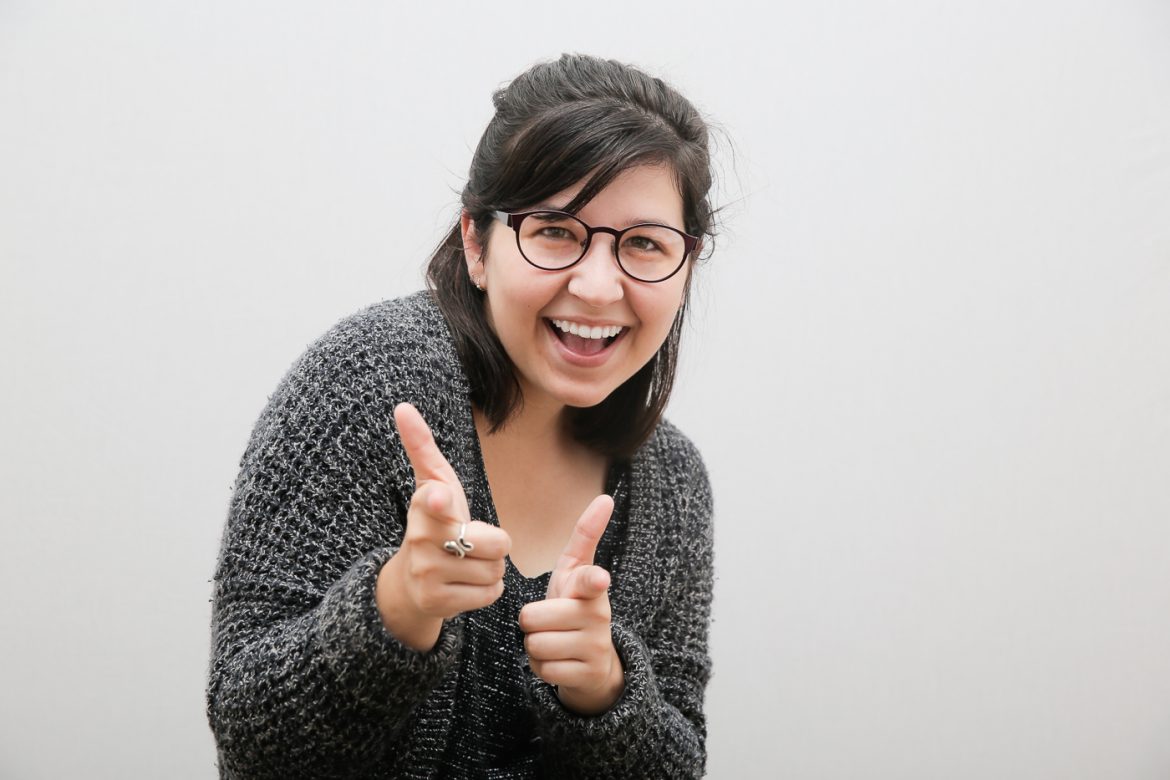 The Arkansas Medical Marijuana Amendment was the underdog of this election season. Not only did Issue 6 pass in Arkansas, but also in Florida and North Dakota. This is huge. Arkansas is now the first state in the Bible Belt to legalize medical marijuana, and many states could follow in these footsteps.

Let’s get down to business. First, medical marijuana is not just smoking weed because you have tennis elbow, it is chemically different from recreational marijuana. Delta-9-tetrahydrocannabinol (THC) is the mind-altering ingredient in marijuana. THC is FDA-approved and is used to increase appetite and reduce nausea, as well decrease pain, inflammation and muscle control problems. Cannabidiol (CBD) is not mind-altering and is primarily bred and used to treat epileptic seizures and possibly mental illnesses and disorders.

I have seen countless documentaries about children as young as 4 years old being addicted to their seizure medication and not being able to speak. As soon as they were weaned off their prescription drugs and given CBD in the form of oil, their seizures stopped, and they could tell their parents three meaningful words: “I love you.” I’ve witnessed a man with Parkinson’s disease stop shaking almost entirely after he took his medical marijuana pills.

I know what you’re thinking. People will abuse the system. Guess what? There are people everywhere who abuse every system. Just think for a minute: wouldn’t you rather have the child in the church nursery enjoying her friends instead of being drugged up and addicted to medicine before she’s even potty-trained? Wouldn’t you rather see grandparents picking up their grandchildren and laughing with them to their hearts’ content instead of shaking so terribly to the point of not even being able to feed themselves?

This is revolutionary medicine. I have been supporting it ever since I was in high school, and I still support it to this day. I am struggling to have pride in this country, but I have absolute pride in Arkansas for this decision. I am proud to attend school in a state where my depression could be treated with a non-habit forming alternative medication rather than the addictive anti-depressants I am currently on and have been on since ninth grade. So yes, some people will lie and abuse the system, but those few crooked people will never surmount the incredible quality of life that will be restored to people that have been suffering their whole lives, whether that be a life of four years or 64 years.