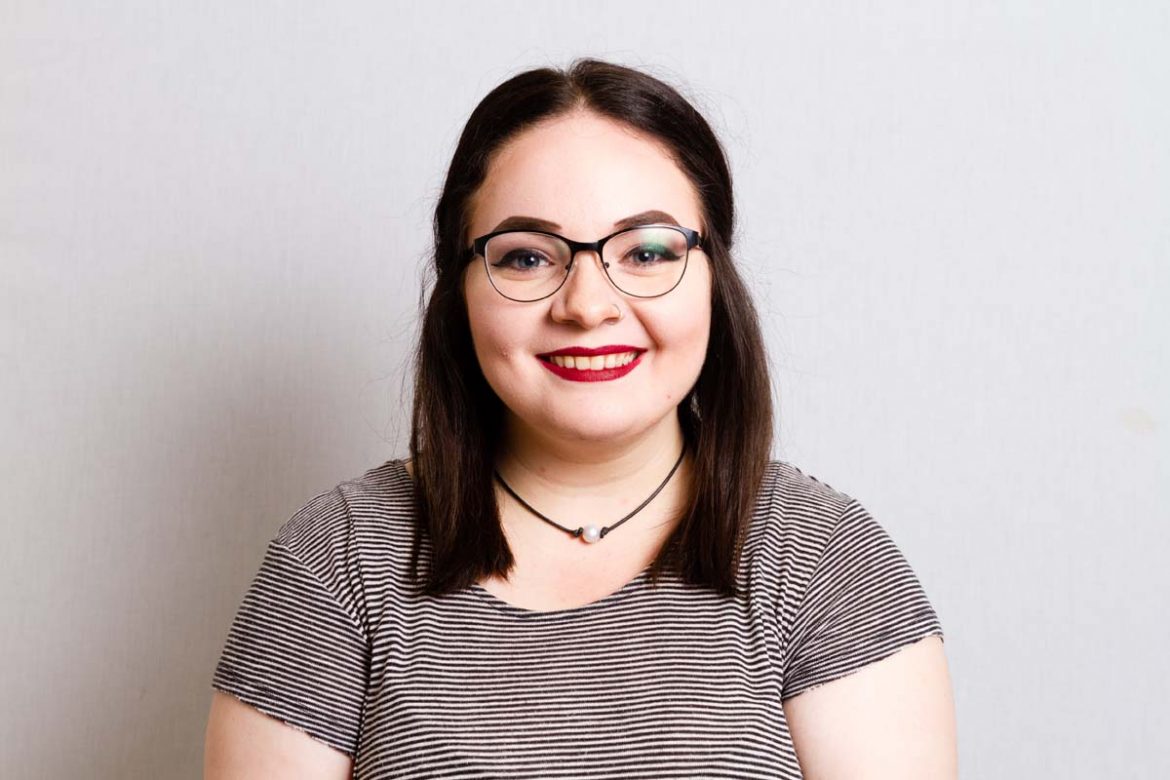 Thanksgiving break is quickly approaching. People will be traveling home to see their families, have a lovely meal and inevitably get into a political argument. This always happens when you put a diverse, intergenerational group together in one room, but especially following the election this year, I predict the number of these disputes will skyrocket.

I suggest that you figure out how you’re going to behave before you sit down at the dinner table that day. Make a plan and stick to it. Here are some possibilities I’ve come up with to help you decide:

1. Show up, eat, then leave. Don’t engage with your great grandfather’s racist ramblings. You can’t teach an old dog new human decency. Keep your complaints to a minimum, because saying you should have worn stretchier pants is a totally valid concern, and that should definitely be said by everyone in attendance before grabbing another slice of pumpkin pie. Don’t start a fight. Just don’t do it. Everyone will still go home irritated, but at least they won’t be fuming. This is the ideal, but I know it could be difficult to accomplish.

2. Be the peacekeeper. If a conversation looks like it’s about to get heated, ask them if they’d care for a couple of ice cubes. If you grandpa calls Hillary Clinton a nasty woman and your cousin fires back by calling him a deplorable, please, for the love of green bean casserole, intervene. Tell them both they’re being rude and that they need to go sit at the kids’ table. This threat will hopefully shut them up.

3. Only speak up about issues that deeply bother you to your core. Examples include actual threats to actual people or implications that certain types of people are inherently better than others. Tell them in a kind and respectful manner that they’re mistaken and they should probably reconsider. Explain to them that everyone has a different point of view, and that in this nation everyone has the right to live freely and safely. This option is my personal favorite.

4. When you’re triggered, fire back. Respond to every snide comment or derogatory remark, every single one of them. Preheat comebacks to 425 degrees. Memorize statistics and quotes so that weird, hula-hooping, Renaissance fair attending cousin that you only see twice a year thinks you’re too smart to compete with and backs off. Take the last croissant. Make sure there aren’t any left in the oven like the commercials seem to suggest. Secure yourself at the top of the pecking order and show those turkeys what you’ve been learning in college.

5. Start the political fights yourself. Hurl those insults. Call your family members terrible names. Make sure that your misguided and ignorant rhetoric is offensive enough to divide the family into factions so that they will never speak to each other again. Literally start throwing food at people. Start with the cranberry sauce, because nobody eats that disgusting garbage. Mom just sets it out for the aesthetic anyway. It also stains easily, so throw it on all of the couches and all of the carpets. Make your mark so that your grandma’s favorite knitting armchair will always remember The Great Thanksgiving Food Fight of 2016. This option seems very unwise, but is a real possibility.

It’s now up to you to decide the future of your Thanksgiving dinner. Are you going to make peace with your family members much like the elementary school version of Thanksgiving portrays the Pilgrims and Native Americans doing? Or are you going to reenact the historically accurate settling of this continent with a family feud? Your prerogative.

As for me, I’m going home with a friend, so I’ll be charting new territory.

Where is the Love?