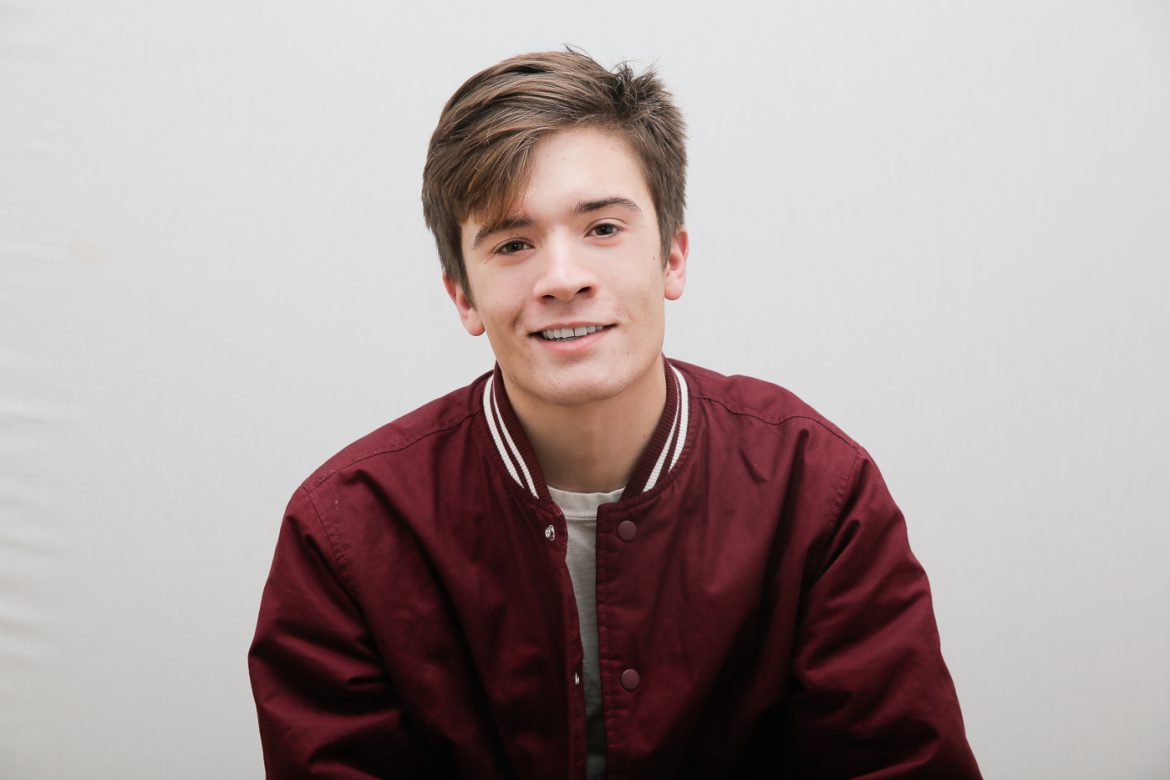 Considering recent events that have taken hold of our nation, I have decided that I can no longer remain silent on the state of Christianity in this nation. This country was founded on Christian principles, and I don’t think that our forefathers would be proud of what we have become. War, economic despair and authoritarian leaders were mere clouds that covered our nation, but none would compare to the storm that came with rock and roll.

The fall of our nation first started in the ‘50s with the introduction of the hip-shaking, gyrating and pompadour-hair-wearing rock and roll movement. In the ‘60s, well-shaven, mop-headed Europeans stole the hearts of teenagers across the U.S. and caused the collapse of modesty in dating. After the brief victory of winning the Space Race, the ‘70s led us to the dark side of the moon. Don’t even get me started on the ‘80s.

For generations, rock and roll embraced the debauchery that our forefathers detested. America was six feet from the edge until four men from Tallahassee, Florida, stepped forward with arms wide open.

Webster’s dictionary defines creed as, “an idea or set of beliefs that guides the actions of a person or group,” but in the ‘90s it was redefined. During the darkness surrounding the music of the ‘90s, one band became a light to all. Loose jeans, skateboards and heavy metal couldn’t hold back that blunt force.

If you guessed that this whole article is about the band Creed, then you are correct.

Creed revolutionized the idea of putting underlying Christian themes in their music while remaining a secular rock band. When binging on Creed, I love to listen for the little hidden theological treasures they have in all their songs. In the song, “Higher”, the vocalist describes the idea of escaping the life of pain we endure now and going to a place higher than where he finds himself. In the chorus, he literally asks if “you” (you being Jesus) can take him to a place where “blind men see” and where there are “golden streets” (An allusion to the verse in Revelation 21 about heaven). Not only that, but Creed passionately underlines the ultimate need to lean on Jesus completely in every situation. One can find this to be true by listening to the songs “One Last Breath,” “My Sacrifice,” “My Own Prison” and many more.

Creed entered the rock universe with much success and later went on to win a Grammy in 2001 for Best Rock Song with their most famous single, “With Arms Wide Open.” With this success, Creed has had an incredible ability to plant seeds of Christian values through their music. The effect of their music is nuanced by the social situation of listeners in a culture dominated by darkness, drugs and apathy. With this, Creed becomes an outlet for the weak, voiceless and forgotten peoples. Our nation has found itself in a state of weakness, muteness and neglect. I propose that the answers to all our problems is in the Spirit-led messages that Creed has been proclaiming for 23 years.

To quote Creed, “Although I’d like our world to change, it helps me to appreciate those nights and those dreams. But, my friend, I’d sacrifice all those nights if I could make the Earth and my dreams the same. The only difference is to let love replace all our hate.”