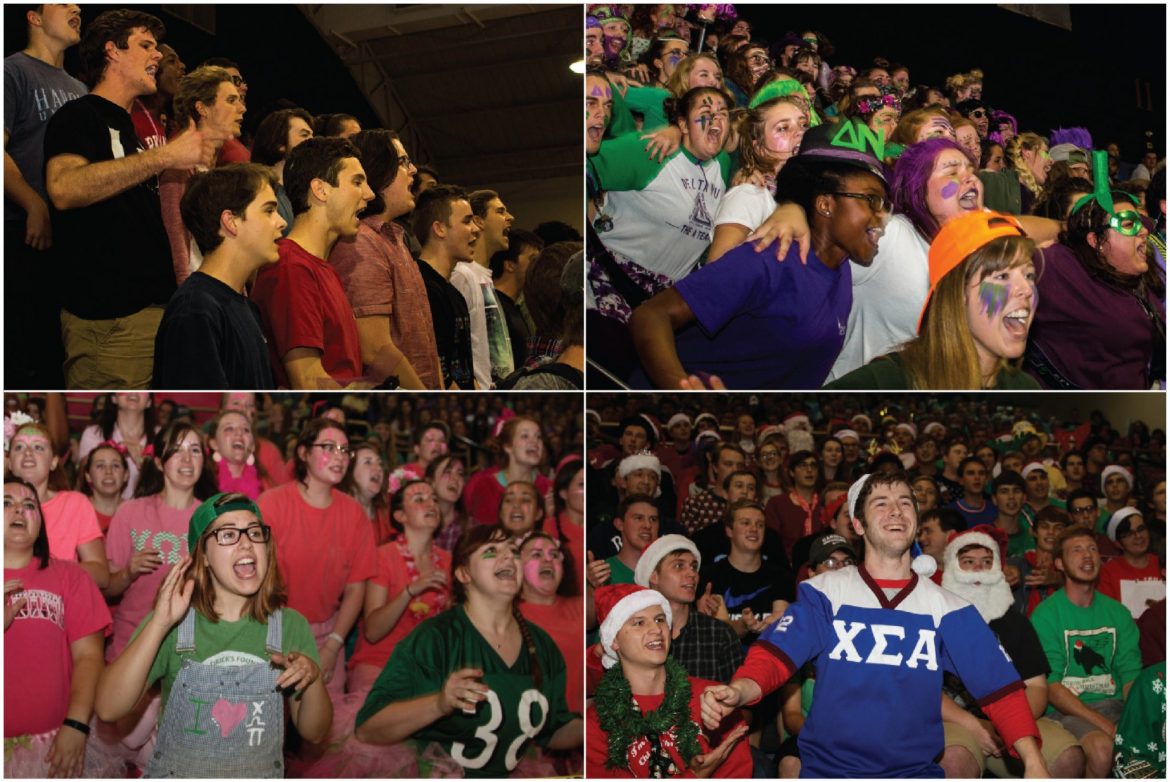 By Grant Stewart and Sam Shepherd

The Bison conducted a survey from Oct. 24 – Nov. 2 in order to find out if there is a correlation between Harding social clubs and the Myers-Briggs personality types.

The Myers-Briggs Type Indicator (MBTI) system was developed in the 1930s and 1940s by mother-and-daughter team Isabel Myers and Katherine Cook Briggs. According to the Myers & Briggs Foundation website, the MBTI was developed to help “enable individuals to grow through an understanding and appreciation of individual differences in healthy personalities and to enhance harmony and productivity in diverse groups.”

The MBTI system is comprised of 16 four-letter combinations that describe the thought processes of different people. Extraversion (E) describes how a person draws their energy from social situations while introversion (I) describes how a person needs to step away and be alone in order to recharge. People with a preference for sensing (S) typically gather information through the external world and their five senses while those who favor intuition (N) gather information from imagination and “reading between the lines.” Those who favor feeling (F) make decisions by using their emotions and personal moral values, while those who favor thinking (T) care more about logical decision making and efficient outcomes. Those who favor judging (J) have a highly structured and organized lifestyle while those who favor perceiving (P) value adaptability and improvisation.

While everyone has their preference, no one is necessarily defined by one trait or another. Feelers can still be logical, and thinkers are not robots. While it is important to remember that overgeneralizing based on type can be harmful, there are occasionally correlations between the types and how they get along.

After collecting 564 responses from various students in different clubs, we found some of these correlations among classifications of a different sort: social clubs.

For Beta Omega Chi, their most common types were INTJ and ENFP, with each being represented in 27 percent respectively. There were a variety of other types, but their most common traits included intuition (92 percent) and feeling (67 percent).

Gamma Sigma Phi had a three–way tie with ISFP, ENFJ and ESFP polling in at 18 percent each. The club’s most common trait was feeling at 73 percent followed by extraversion at 64 percent.

Iota Chi had 25 percent of their women claim ENTJ as their primary type. They also had a majority of judging types at 83 percent and thinking types at 67 percent.

Knights members claimed their primary type as ENFP at 21 percent. The majority of Knights identified with the intuitive trait at 87 percent and feeling at 91 percent.

Omega Phi claimed ENFJ as their primary type as ENFJ at 50 percent. The club seemed to prefer the intuitive and feeling traits at 80 percent respectively.

Phi Kappa Delta had a tie for their most common types, as ENTJ and ESFJ had a respective 24 percent of those surveyed. The club seemed to have a preference for the judging trait at 96 percent with a slight preference for extraversion and feeling at 70 percent respectively.

The women of Pi Theta Phi chose ENFP as their primary type at 33 percent. The majority of the responses identified extraversion as a primary trait at 75 percent and intuition at 83 percent.

Regina claimed ENFP as their primary type with 26 percent of their members’ survey answers. While the most common type utilized the extraverted trait, the majority of the girls identified as introverts (61 percent) with a preference for intuition at 73 percent and feeling at 65 percent.

The most common type among the Sigma Phi Mu responders was ISFJ at 25 percent. Many women identified with the feeling trait at 75 percent.

The most common types among the Sigma Nu Epsilon responses were INTJ and ENFP at 19 percent respectively. As mentioned above, these types are very different, but the majority of responses show that Sigma Nu Epsilon members favor intuition at 69 percent and judging at 63 percent. 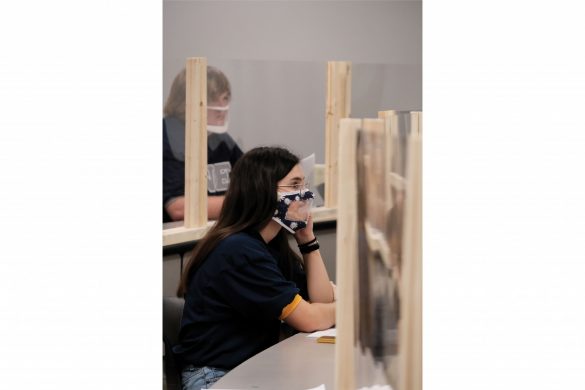 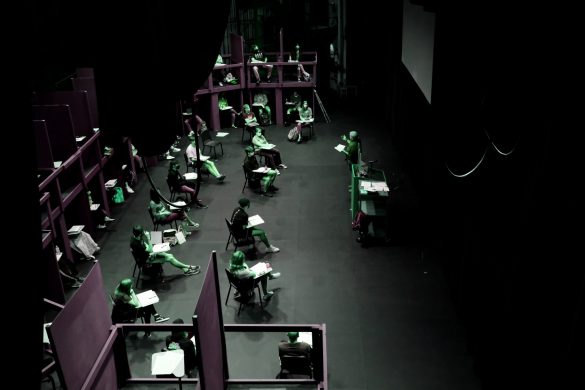 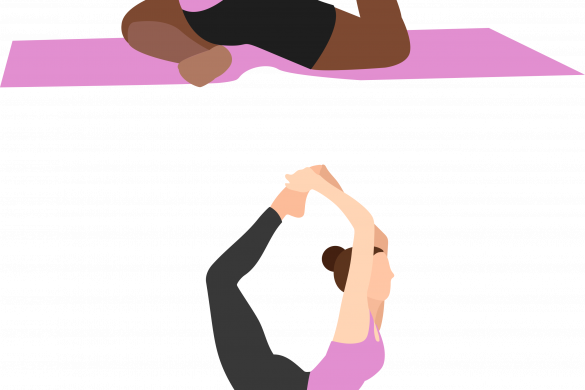