Home Opinions Should you Give Caesar your Vote? 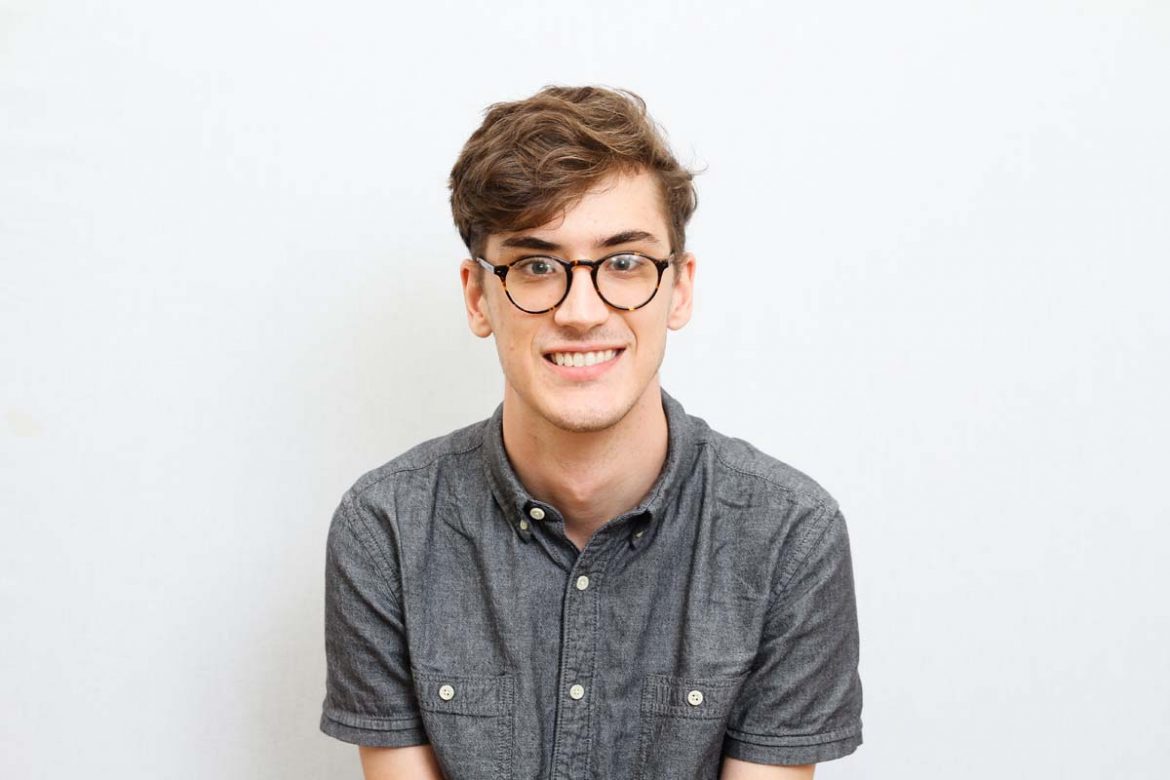 Iam not going to vote on Nov. 8. I don’t expect very many people to agree with my choice, and some people might even be upset. But I would like to explain why I’m not voting. It’s not a protest. It’s not because I don’t think there’s a good choice. I’m never going to vote, and it’s because I am a Christian. I know that there are people who consider voting a Christian duty, but I would like to share an alternative to that narrative. I’m not voting because I pledge my allegiance to the kingdom of God.

When Jesus came to earth, he went around Galilee and Judea preaching about the kingdom of God. The apostle Paul preaches about salvation, and they’re talking about the same thing. And salvation, participation in God’s kingdom, isn’t just about saving us — that is part of it, but it’s so much bigger than that — it’s about bringing the kingdom of God to earth. We know Jesus as our savior, but do we know him as our king? I believe that the kingdom of God is a political reality, a real present entity that we’re already a part of and not just looking forward to. When you see yourself as a part of this kingdom, your vision of the world changes.

Caesar can never bring change; all governments can do is pass laws. When the kingdom of God is lived out, it transforms. The politics of God’s kingdom are found in the Sermon on the Mount, in bearing burdens in solidarity with those who are oppressed. The two-hats theory doesn’t work; when you try to wear the hat of God’s kingdom and the hat of the world’s kingdom together, you become divided. You’re either in the kingdom or you’re not. That’s not to say that Christians can’t vote, it’s just not a kingdom thing, but an American thing.

Some will point out Romans 13, where Paul says that all governments have been “instituted” by God, and that God uses them. However, this doesn’t mean that God approves of them. Did God approve of Assyria and Babylon? In Romans 13, Paul says that God uses the governments of the world as an avenger. In the previous chapter Paul says “never avenge yourself.” For God says that, “Vengeance is mine.” If a Christian is not supposed to take vengeance it can be assumed that Christians were not thought of participating in the government when Paul said this. I don’t believe it’s a sin if you do vote, but please realize that the kingdom of God will never come on Air Force One.