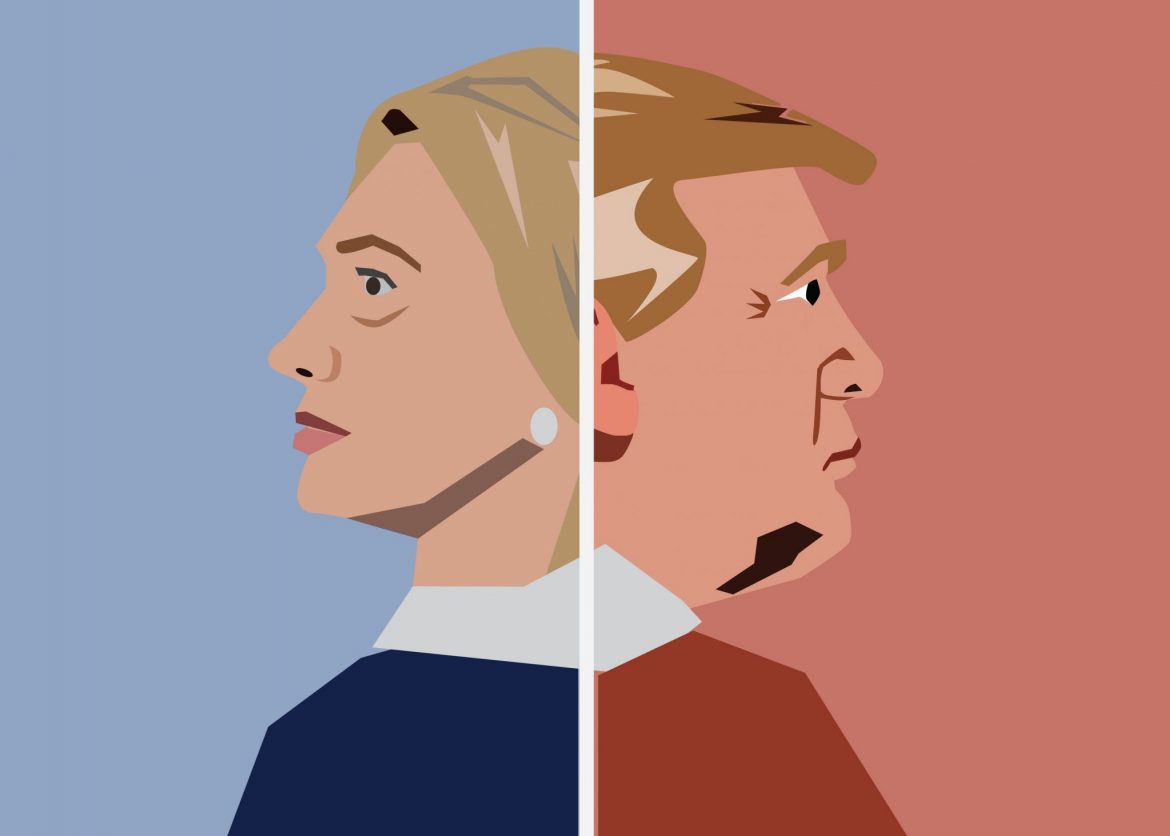 (Thomas Hesson is a guest writer for the Bison. This opinion piece is part of an “opposing viewpoints” series regarding the 2016 presidential election. Click here for Lindsey Ledford’s opposing viewpoint.)

It is because of these factors that I can proudly say that I am with her. Hillary Clinton has proven over and over again that she cares about the American people.

I believe in creating affordable college, a livable minimum wage and ensuring that everyone is treated fairly and equally. Clinton also believes in all of these issues. Whether it be as secretary of state, senator of New York, or even as first lady, she has consistently advocated for the wellbeing of everyone. This is evident in her fight to establish policies like the State Children’s Health Insurance Program, which was created to help uninsured families get the funding they need to receive care from a hospital or a physician. She has shown over time that she is a dedicated public servant.

Affordable college has been a hot topic in this election. I do not believe that college should be free. However, I do believe that we should try our best to ensure that college students are not in debt for the rest of their lives. Hillary wants to incentivise in-state colleges by making a partnership with the federal government and the state. She wants to make it easier to receive assistance by having a repayment program that will help the students repay their loans in a timely manner. In doing this, higher education can be more attainable and appealing.

As a social work major, we constantly discuss whether or not someone is being treated fairly and equally. We need to love one another rather than let our differences tear us apart. 1 Corinthians says, “So now faith, hope, and love abide, these three; but the greatest of these is love.” I think that we need to have faith in God, hope that his will is done, and most of all, we need to love everyone no matter what. We need to treat each other with dignity and respect, and I see that instilled in Hillary Clinton. I believe that she cares about our country and will be one of the most hardworking presidents. We can’t let stances on different issues divide us. Instead, we should come together and discuss them from a place of understanding. I truly believe that we are stronger together.

That is why I am with her.