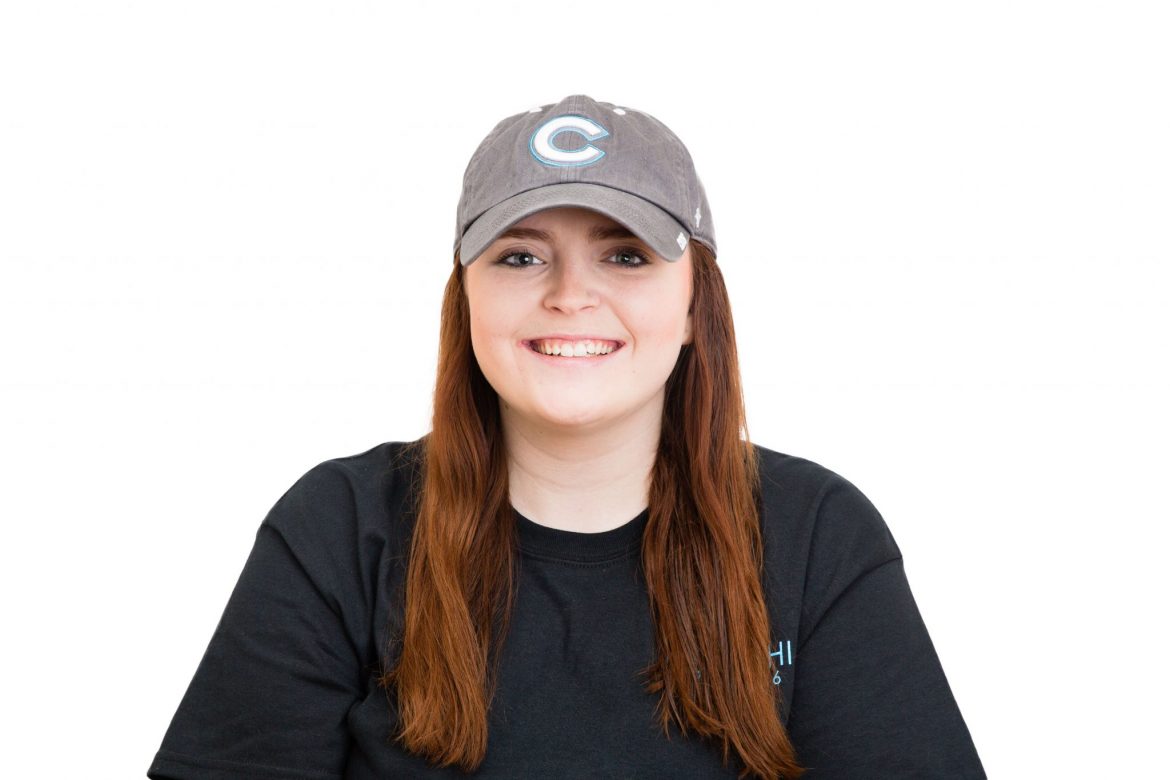 If there’s one thing I know, it’s how to be a Cubs fan. Growing up in the ‘burbs of Chicago, it was either you liked the south side team (the White Sox) or the Cubs. I’ve never had a friend who was a White Sox fan if that tells you something.

All my life I have been made fun of for being a Cubs fan. People would joke and love to remind me how long its been since they won the World Series. I know, it’s been 108 years. Sometimes they were good and sometimes they weren’t. This is the 108th year and a baseball is sewn together with 108 stitches. Coincidence? Maybe, but 2016 is the year.

Wednesday night, it all changed. Ten long innings of play. As I watched, my laptop streamed a live view of Wrigley Field. I’ve never wanted to be in one place so bad and not in Arkansas. I wasn’t very anxious until the Indians tied us 6-6 in the 8th inning with a double and two-run homer. Then the heavens opened up, and the rain started. We were on a rain delay for 15 minutes in the top of the 10th inning. This would happen to the Cubs. It even seemed like the elements were going against us. We knew we weren’t going to have it easy. After the most anxious 15 minutes, they finally started removing the tarp from the field. I thought the rain was a sign that we weren’t going to win this.

Ben Zobrist hit a go-ahead double, and Miguel Montero followed with a R.B.I. single to give us the cushion we needed. The tears started. I called my mom as my lucky Cubs blanket dangled around my neck. Tears of joy. Tears of relief.

A 108-year “curse” was broken. No more talk of the billy goat, black cats or Steve Bartman. The Chicago Cubs are the 2016 World Champions. This has changed their identity forever. As I kept sobbing in disbelief regarding what had just happened, I kept thinking about how this is the respect we finally needed. Baseball fans all over the world will respect and know that we can win a championship, by winning in possibly the most epic game 7 of MLB history.

The Cubs fandom has never been easy. Last season was a heartbreak. But, if you’re a true Cubs fan, the believing never stops. Wednesday night it showed. Wrigleyville cheered like it hasn’t cheered in over a hundred years, and the M-80s started going off in the ‘burbs because the Chicago Cubs were champs. As I write this, I’m still in amazement and disbelief. I don’t think it’ll hit me for real until Thanksgiving Break when I return to Chicago.

In my 21 years, this has been the highlight. I don’t think anything can beat this feeling. So shout out to my peers for allowing me to blow up your Twitter feeds and suffering through my long Snapchat stories of an emotional rollercoaster that was this postseason. It hasn’t been an easy one, but that’s Chicago Cubs baseball for ya. God bless America, and God Bless the Chicago Cubs. #FlyTheW