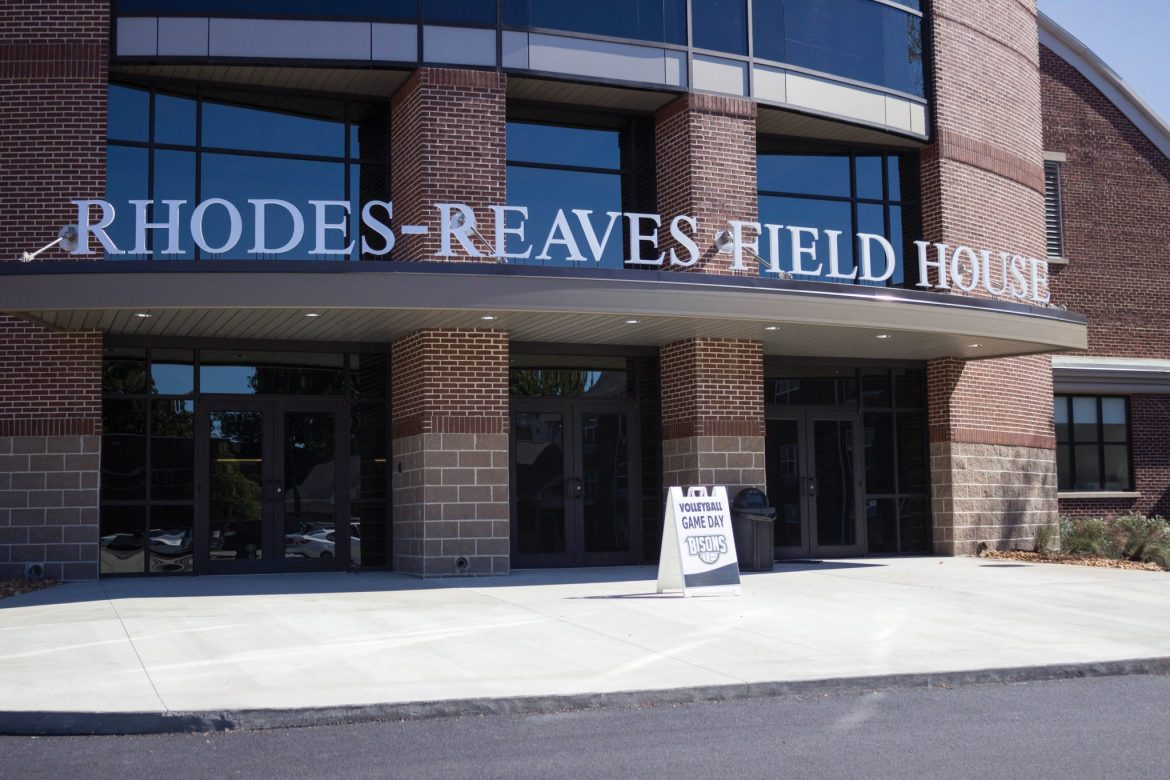 Dedication ceremonies for the Ganus Activities Complex (GAC), Waller Recreation Center and the Rhodes-Reaves Fieldhouse will be held Saturday, Oct. 29.

Vice President for Advancement Bryan Burks explained that the programs will signify the completion of both projects and act as a ribbon-cutting ceremony.

“It allows us to recognize and thank the donors for all of their support,” Burks said. “We try to do this when people come to campus and can be a part of the activities.”

Jennifer Hannigan, publication writer and copy editor, also described the dedication program as a culmination of thanking everyone who worked on the projects and gave in some way.

“Some people have given a big chunk to the projects,” Hannigan said. “I don’t know if people realize what all went into it from a financial standpoint, or regarding construction … and the man hours that it took. It’s sort of the intersection of all these pieces and to thank those people for either the time spent in the creation of it or the donations and the generosity of their gift.”

The key donors for each project, the Reaves and Waller families, are all Harding alumni. Roy Reaves and Suzanne Waller both served on the Board of Trustees, and Reaves was elected chairman of the Board in 2014.

“We have wonderful donors,” Burks said. “Many are alumni, but some are friends of Harding. People love giving back (to Harding).”

Vice President of Alumni and Parent Relations Liz Howell, who describes her part in the ceremonies as the behind-the-scenes coordinator, said she expects large numbers at each program.

“Because it’s Homecoming weekend and it’s kind of a fluid crowd, we’re prepared for a couple hundred people at each ceremony,” Howell said. “We’re expecting a lot of alumni and the family members of the (Waller and Reaves) families.”

According to the program, the new additions to the GAC include a new second-floor level to the gym, a two-story exercise space with new exercise equipment, refurbished racquetball courts, a suspended track, a cycling room, a billiards room and more. The Rhodes-Reaves Fieldhouse renovation included an additional 2,000 square feet at the entrance, a new practice court, new basketball dressing rooms, expanded weight rooms and volleyball locker rooms, among other improvements.

The Rhodes-Reaves dedication will take place in the front of the Fieldhouse at 11 a.m. and the Activities Complex and Waller Recreation Center’s will take place at its entrance at 1 p.m.