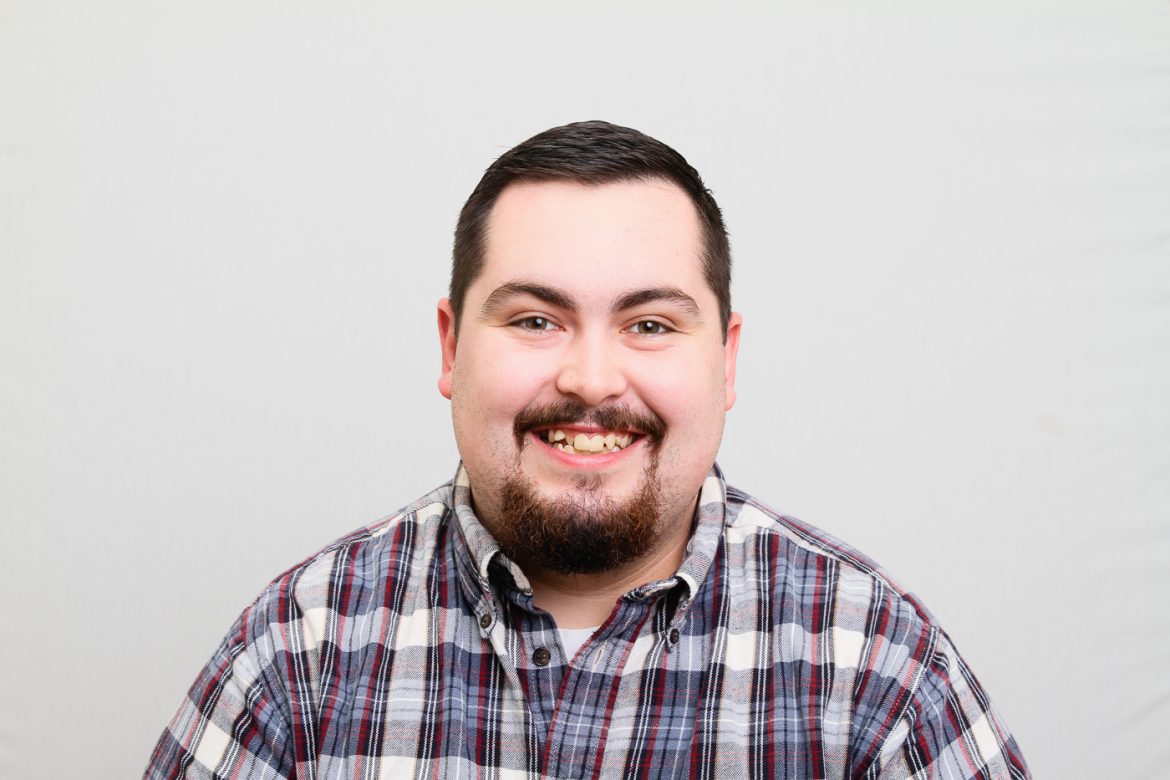 We’re all tired of this election. You know it, I know it. The candidates are subpar, the rhetoric is becoming more ridiculous by the day and the debates look like the child of a bad reality show and a WWE match. I don’t know if I can survive another hour of the political statuses my dad’s friends constantly share on Facebook. It’s all too much. However, there is one aspect of this season that has been beneficial to me, believe it or not, and it’s that I’ve been forced to reexamine how my Christianity and national identity interact.

You might be making some assumptions at this point, so let me clear a few things up. I am not here to bash those who hold dear both their faith and their country. Really, I can understand where these folks are coming from. I’m a southern man, born and bred. I was raised in the third most Republican county in the entire nation, and though I now identify as a left-leaning moderate, I must confess that I am a recovering conservative. My gorgeous white pickup truck had a bumper sticker that read “Proud Capitalist” throughout my high school career. For years, I held fast to a faith that prioritized both God and the U.S.A., often times to an equal degree. Luckily, I learned sooner rather than later that such a faith is improper.

The tricky thing is, though, I never realized that this belief system, sometimes referred to as the “God and Country” gospel, was something I accepted. Frankly, this seems to be true for many who hold to such a doctrine. No one wants to admit that they put their God and their guns on the same playing field. Nevertheless, it’s who I was, and it might be who you are. Friends, if this is the gospel to which you subscribe, it’s time for re-evaluation.

The fact is that in large part, the goals and values of the United States are simply not those of the kingdom of heaven. The American Dream, the idea that anyone can make anything out of themselves by their own power if they try hard enough, is contrary to our identity as Christ-followers. God tells us our only real power is found in communion with him, not in ourselves. To hold anything else in such high esteem is unfitting. Our strength is found in the Lord, not in how we navigate the maps of social mobility.

Or how about this one: Americans value rights about as highly as anything else. We know what they are, and by gosh we use them. Of course, there is a time and place for this. For example, we know Paul exercised his rights as a Roman citizen to gain an audience with Caesar before his execution. However, when we use our rights to justify entitlement, we ignore the basic principle of surrendering ourselves. In the kingdom, we are taught not to value rights, but rather sacrifice. Jesus was the example in how to give one’s self for the greater good. Under his precedent, we die to our rights. In their place we gain gifts, but there is an important difference. A right is something you demand, while a gift is received from a place of humility. As Americans, it’s easy to confuse those two things, but it’s crucial to learn the difference.

I am not condemning the values we share as Americans. Civics are still important. But these beliefs, strong as they may be, cannot survive next to the Lord if they are in opposition. You see, there really isn’t a true “God and Country” gospel. It’s a false belief. It’s an idol. There is only one gospel, and it is the life and teachings of Christ, not of the Constitution. If you hold both of these on the same level, one will inevitably win out. In light of this, let me encourage you to seek once more the values of the kingdom. Where the U.S. tells us work and achievement will bring us success, God says your only power is through him. Where society says your value comes through who you are and what you do for a living, the Lord says your value is inherent as his child and his creation. Where your country says to have faith in it, God says to have faith in him. May we rediscover the joy of sacrificing the lower values of this world and accepting the much, much greater way of living found only in fellowship with God.