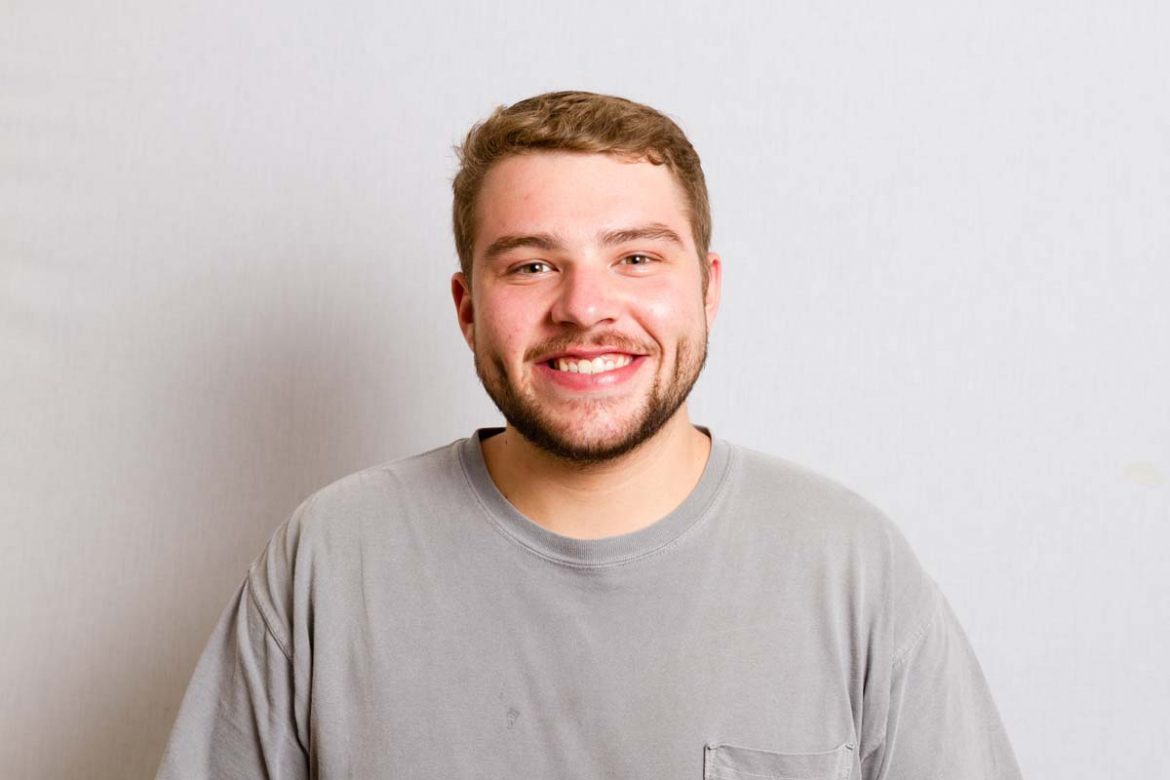 Ever since I was a kid, I’ve always heard that guys and girls seem to act differently, especially in crowds that are exclusively dominated by one gender. One of my childhood friends even had a sign on his treehouse that read, “Boys Only: No Girls Allowed,” that was used to ward off cooties. From Shakespeare’s “Twelfth Night” to its modern correspondent “She’s the Man,” it’s easy to see that this has been assimilated into the minds of our culture probably since Adam met Eve. While there are certainly differences between guys and girls, I am not entirely convinced that they are polar opposites, as we might like to believe, especially not after I acquired a role in both circles while at Harding.

To many people, it may seem as though guys and girls clubs are like two different countries. During my first semester at Harding in fall 2013, I joined Sigma Nu Epsilon (SNE) as a member of its first new member class. Since I joined, I’ve played a lot of sports, laughed at stupid jokes and learned more about the scoring system in fantasy football than I’m proud to admit. But guys are deeper than fart jokes and football. Ever since I joined, I have been surrounded by a group of brothers that I can lean on and talk to about anything that’s going on in our lives from girl problems to lapses in our spiritual walks. Sure, we as guys like to come off as cool, confident and collected, but at the end of the day, we believe in unity and encouragement.

SNE has meant a lot to me, but I’ll never forget one of the biggest blessings of my Harding career. In spring 2015, I was relaxing on a Monday evening when I got a distress call from a friend about his girlfriend breaking up with him. I went to find him and help in any way I could, but that instead led to a fuchsia and black jersey being thrown over my head. Since Iota Chi embraced me as a beau that night, I have been exposed to a different club experience.

There are still a ton of girls that are into sports and stupid jokes, but there is definitely a different environment. Iota Chi’s meetings are often more organized and serious whereas SNE’s meetings are loud and occasionally a wonderful representation of a trainwreck. I had to learn that a cookie log was in fact a large, half-baked stick of cookie dough rather than a rare species of tree to be felled with a hatchet. In fact, there are much fewer conversations about hatchets in Iota Chi than in SNE. I’ve been constantly reminded that the colors are fuchsia and black, not pink and black, as my mind is pretty set with a basic color wheel.

While there are certainly differences in some small aspects, I don’t believe there is a solid line that states one side of the room is about sports and the other side is about shoes. In fact, I believe this stereotyping is harmful to the very foundation clubs are built on. I feel comfortable acting out in my typically outrageous sense of humor around both parties equally, and I know I will be on the receiving end of many jokes from them in the same way. And I’m just as comfortable sharing struggles with both groups. While I know girls are stereotypically known for being better at expressing emotions than guys, I don’t believe that it’s true. I have seen strong emotions from people in both jerseys, and it’s helped me become exceedingly vulnerable with many of my brothers and sisters.

Guys and girls have conflicting viewpoints on many subjects, but the cool thing about clubs comes out with both guys’ and girls’ clubs when they give members a network of people to lean on and trust and find belonging. And that extends far beyond the club system. I owe so much to my friends, male and female, who are and aren’t in either of my clubs. Do they have different perspectives to offer? Of course. But do I share an equal amount of love and respect with all of them? Absolutely. While there are many stereotypes out there, I believe it is important to look past that and find we aren’t so different after all when we look at what is important.