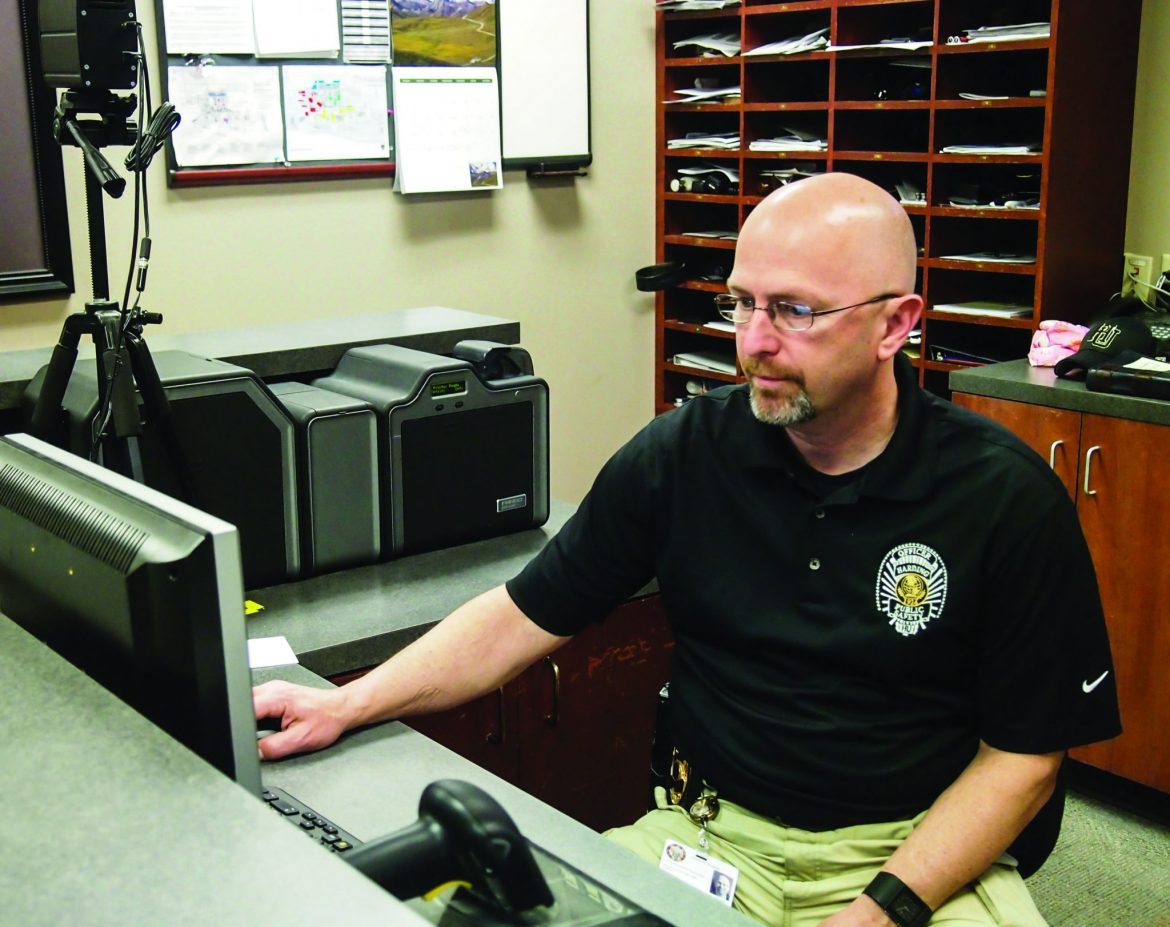 “(Property theft) is the most common type of crime on campus, and it has been for a long time,” Director of Public Safety Craig Russell said. “Harding — and places like Harding — are targets, and what makes us attractive is that we have lots of parking lots with lots of cars, and lots of cars that are unlocked.”

On March 29, The Daily Citizen newspaper reported a dozen vehicle break-ins between March 25-27. According to Russell, approximately 12 cases of campus property theft from unlocked vehicles were recorded during the past two weeks.

Russell said Public Safety personnel began locking cars on campus in addition to other precautions to prevent further theft. According to Russell, officers patrol campus 24/7 and lock 10-12 cars a night.

“We do not want the students to have the perception that we are invading property,” Russell said. “The need to protect the students’ property overrode the need for perception issues.”

According to Davis, thefts from vehicles have decreased since Public Safety personnel began locking cars. Davis said Public Safety uses a combination of physical and human resources to combat security issues on campus.

“When we first started to see thefts from unlocked vehicles, we took several measures to try to ensure that students’ property was secure,” Davis said. “We increased patrol in the parking lot areas, especially in the late evening and early morning hours.”

Sophomore Anna Gibb’s laptop and wallet were stolen from her car last semester while parked on campus. Gibb said she agreed with the initiative to lock vehicles.

“People — me included — need to be more responsible, but I think it is a good service for (Public Safety to lock students’ cars),” Gibb said. “I understand that some people will be all upset because someone they don’t know whois ‘messing with their car,’ but better a trusted employee of a biblically-based organization than a thief.”

According to Russell, surveillance cameras have been added to the most recently constructed areas of campus, such as parking lots around the Legacy apartments and the Heritage Inn. More than 60 cameras are being added to residence halls, Russell said.

The Department of Public Safety discovered four people of interest in relation to property theft of unlocked vehicles near the Legacy apartments, according to assistant director of Public Safety Kevin Davis.

According to Davis, footage and still photos of the individuals found on surveillance were forwarded to the Searcy police for further investigation. Russell said students can protect their property by locking vehicles and emptying cars of valuables.

David Barton to speak at ASI