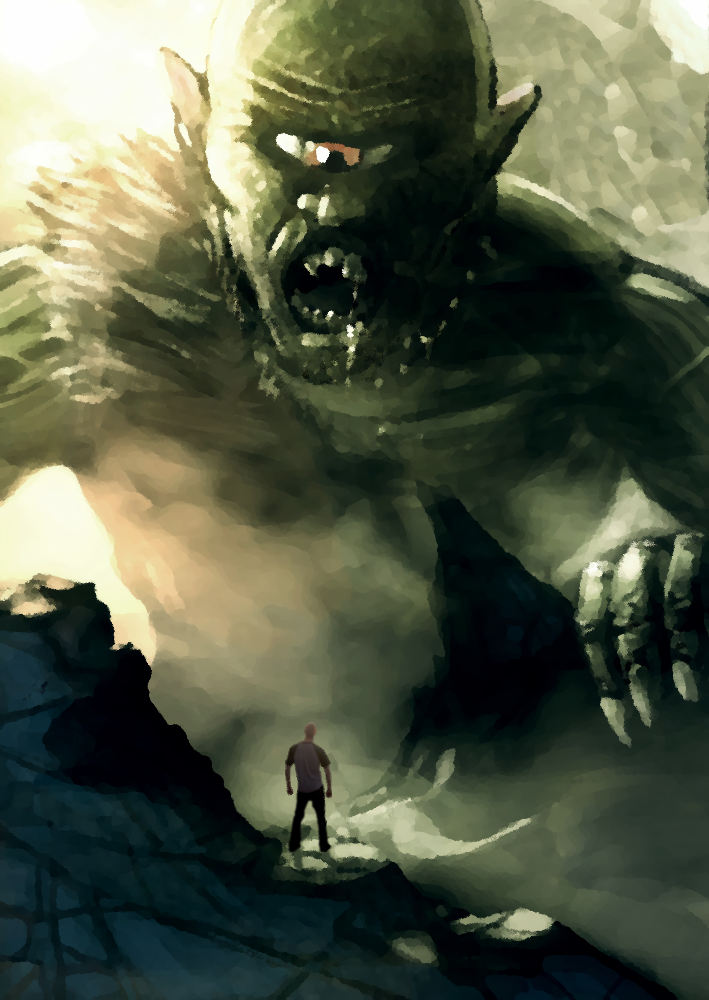 Splinters and blood covered the hands of the Trojan general. The panicked cries of his surviving crew echoed across the choppy water as he stood on the side of the ship. Just before he and his crew were out of earshot, ignoring the pleas of his men to sit down, Odysseus yelled to the monster on shore.

“Cyclops, if any mortal human being asks about the injury that blinded you, tell them Odysseus destroyed your eye, a sacker of cities, Laertes’ son, a man from Ithaca,” Odysseus said.

At this, the Cyclops, blinded by a wooden spike that Odysseus had driven through his eye, cried out to his father Poseidon, god of the sea. He asked that Poseidon do all he could to stop Odysseus from getting home to his family. Although unable to directly kill Odysseus, Poseidon began to hurl obstacles at the arrogant general. This begins the Greek epic “The Odyssey,” the story of Odysseus’ adventure back to his home.

Many scholars look down upon the arrogant Odysseus, saying that he should have kept his big mouth shut. They agree that his trip home would have been unhindered, but I believe in a different Odysseus. I like to imagine Odysseus feeling undeniably invincible. Amid his over-the-top confidence lies the mental strength to overcome — or defy — any obstacle, enemy or even a god that attempts to stand in his way.

No power in or above the world can stop Odysseus from traveling from point A to point B. I think there is a lesson we can learn from the “arrogant” Odysseus. “The Odyssey” takes place over the span of a lifetime, and although it takes Odysseus’ his entire life to reach his goal, he does it.

This semester I have seen students be rushed into hospitals and family members getting sick at a more rapid rate than normal. The semester seems to be blanketed with a thick, heavy cloud of tough stuff. Although hard times gives the student body the opportunity to bond closer together, some wish this closeness could have come about a different way.

Often, individuals from all backgrounds will speak of life as a trouble-filled journey. Getting through in one piece is a goal in itself. I think this undeniable confidence and feeling of invincibility is what many people need to push through “giants.” Life is too short to look at a road of challenging years with a hung head and a “realistic” mind. Is life challenging? Yes. Can a death of a loved one, a failed test or years of debt stop life in its tracks? Absolutely. However, choosing to stand on the side of a ship while ignoring the crew’s advice and instead yelling at the giant on shore shows a confident life that is willing to overcome any challenge that gets in the way.

The story of Odysseus ends with our indignant hero reaching Ithaca, sneaking his way back into his home that is overrun with men trying to marry his wife, proving that he is who he says he is by stringing his bow which no other could string, shooting an arrow through a dozen ax heads, slaying all of the suitors that had lined up to marry his wife and becoming the father he had wanted to be for his son, just like we would expect of a man with an invincible spirit. Instead of letting terrible events and difficult situations wear you down, I challenge you to develop an “arrogance” to not give up. Stand up against the daunting fears of the future and choose instead to “defy the gods.”